Facebook’s hardware lab Area 404 has been revealed and profiled by Facebook this week, giving the public a glimpse at what happens when teams converge. This area is located in Facebook’s Menlo Park office, and allows 22,000 square feet to be dedicated to modeling, prototyping, and failure analysis for hardware. Facebook’s hardware teams from Connectivity Lab, Oculus, Building 8, and their Infrastructure team all work together collaboratively in this lab.

When Oculus was first acquired by Facebook, one of the questions asked by many Oculus fans was “will Oculus be swallowed up by the social network?” Oculus gained a big helper in Facebook, including cash and assurances in their future. They also gained a collection of teams from other arenas to collaborate with.

Facebook’s Area 404 is what Facebook says its hardware teams have always wanted. This space exists as much as a creation and testing facility as it does a place for cross-disciplinary teams to collaborate.

Inside this area can be found two main sections: the electrical engineering labs and the prototyping workshops. 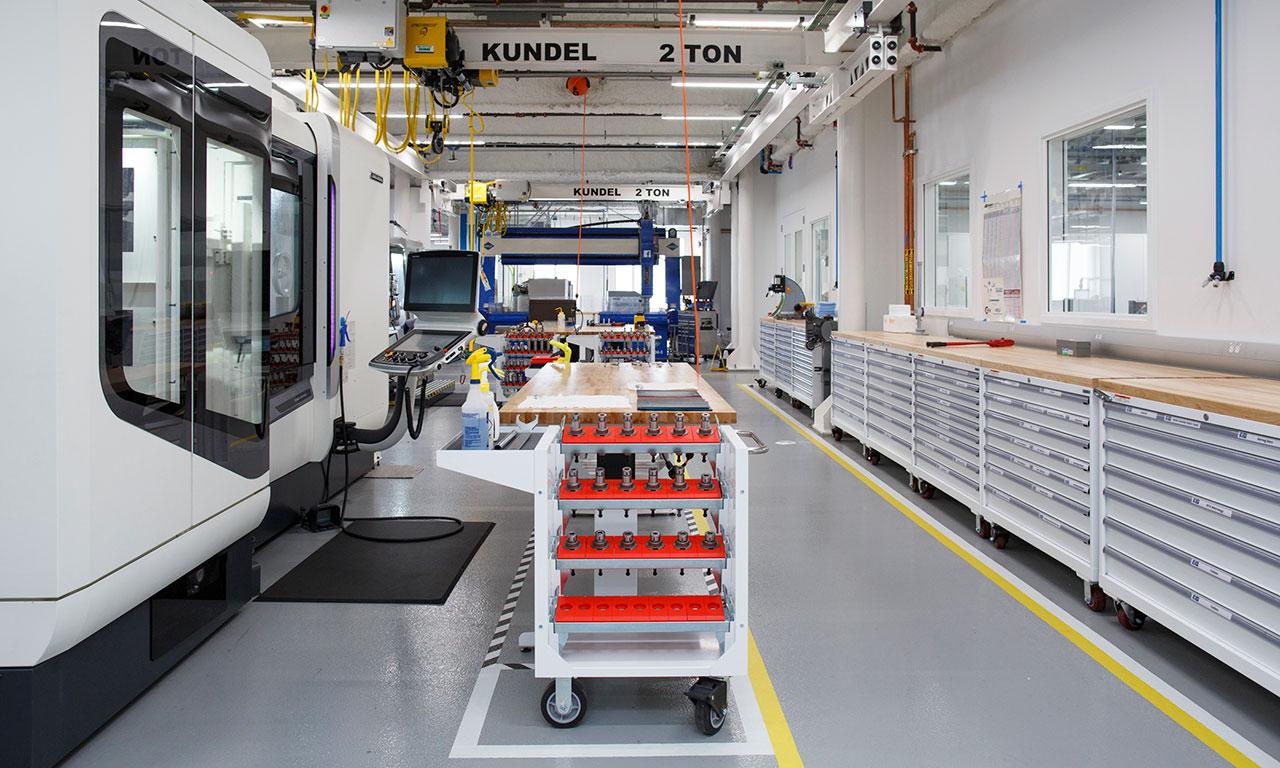 The electrical engineering labs exist to allow products to be tested and debugged. The prototyping workshops provide a wide variety of tools to create iterations of hardware in a fraction of the time it’d take for each new generation to be sent off to 3rd-party manufacturers.

The images you see and below were captured by Facebook and shared with Facebook’s CODE blog for the public. 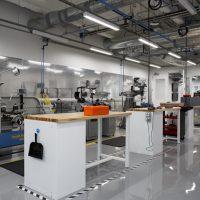 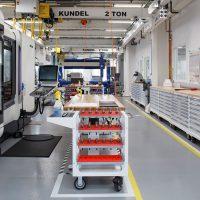 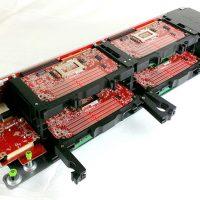 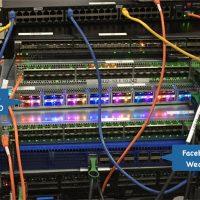 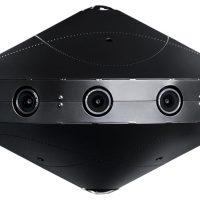 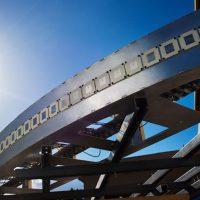 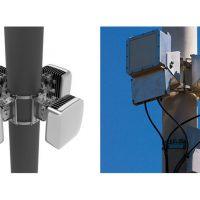 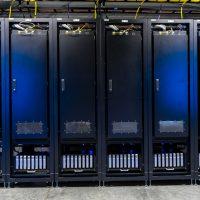 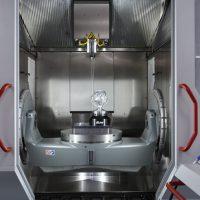 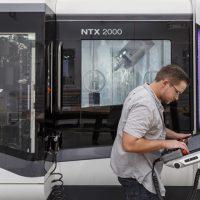 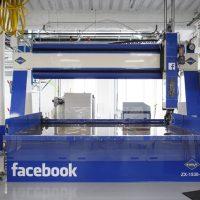 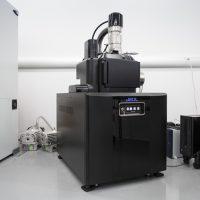 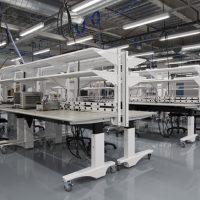 When you see projects coming from Facebook and its associated brands, this is where it’s likely been planned.

This is the mixing pot.