Next week at CES 2014 the folks at Archos will be bringing out two devices with the names Archos 45 Helium and Archos 50 Helium. These devices will both be priced in at under $200 unlocked, allowing them to take part in the relatively new rather-inexpensive fad going on in the international market today.

The Archos 45 Helium works with 4G LTE and a 4.5-inch IPS display with a resolution at 854 x 480. Inside you’ll find a Qualcomm MSM8926 quad-core processor clocked at 1.4GHz paired with Adreno 305 graphics. This device works with 1GB of RAM and 4GB of internal storage with a microSD card slot for memory expansion.

UPDATE: It would appear that the Archos 50 Helium is not quite hitting that $200 USD point, but it’s close: $249.99 USD is its official off-contract price. 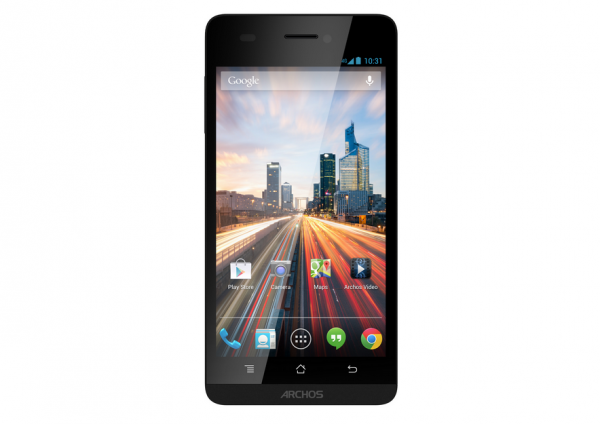