It’s April 1 2011, and that means the wags of the tech industry will by vying to see if they can con each other with April Fools’ Day pranks. There’s always some impressive schemes and this year there are some real stars, including a PLAYMOBIL Apple Store and motion-control for Gmail. Check out the SlashGear April Fools Tech Roundup after the cut! 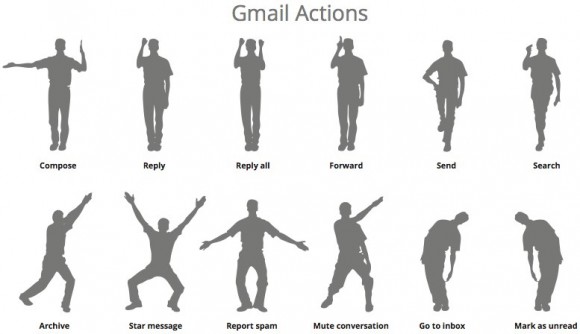 Google has cleverly picked up on the Kinect-style enthusiasm for motion control systems, and has outed Gmail Motion, its new email beta that allows users to navigate their inboxes with various unwieldy gestures. There’s a full PDF of them, but we particularly like the “star message” command.

Retailer ThinkGeek is also well known for its convincing comedy products, some of which end up so popular that the company actually ends up making them. This year they’ve outdone themselves with the PLAYMOBIL Apple Store Playset, complete with a slot where your iPhone 4 can become the huge screen in Steve Jobs’ Keynote Theater. If anything good can come of April Fools’ Day, it has to be a production version of this.

TechCrunch has been getting into the action a little themselves, with the US team revealing that Google had classified its own Google Places as a content farm, while the European team break the bad news that Spotify is shuttering its Euro services to fund a US launch.

YouTube is looking to its roots after 100 years of online video streaming, and has gone sepia in honor of what clips looked like all those years ago.

The retro geeks in us also approve of ZDNet UK‘s Colossus Mk 2 review, while Starbucks Mobile Pour – or baristas on scooters – looks like the ideal service for us lazy bloggers. Apparently there’s coffee-on-rollerblades and coffee-in-the-mail coming too.

Toshiba has caught on to the 3D buzz with the perfect solution for those “who don’t like bulky 3D glasses but just can’t wait for glasses-free 3D.” The answer is the Toshiba Spectacle 3D, the world’s first 3D monocle.

Retailer Expansys got into the April Fools game a few days early, suggesting that with a few modifications the iPad 2 can, in fact, take X-ray style photos through peoples’ clothes:

Firebox has a few comedy products on offer, including a cardboard bike for environmentalists, a wind-up Olympic Countdown clock and a Bacon Inhaler that allows you to puff on some pork.

One for the font-lovers out there; try searching Google for “helvetica”:

“Komodo dragons help us see new possibilities” reckons Qualcomm, which says it is sending its Snapdragon employees on a “Way of the Dragon” retreat. A little too much brand-pushing for our liking, but always fun to see engineers rolling around on the grass.

Somewhat more ambitious, Sir Richard Branson has announced that he has bought Pluto and plans to have it reinstated as a planet “to set an example for struggling entrepreneurs facing setbacks.” A special rocket with a space-debris collecting scoop will bulk up Pluto’s mass, and is scheduled to blast off on, you guessed it, April 1 2012. 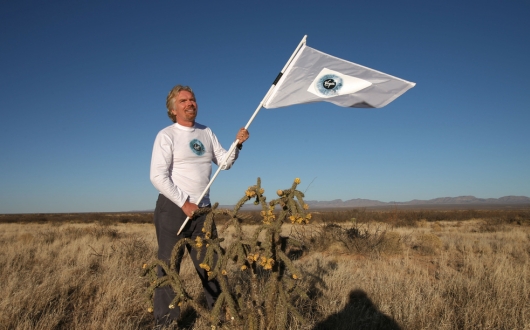 Game developer Blizzard has gone pretty complex with its April Fools attempt, the Horadrapp Cube for creating “brand-new apps from scratch by combining and transforming your existing apps.” Be careful, though, as they warn misuse could lead to “headaches, sleeplessness, rashes, hauntings, curses, dismemberment, disembowelment, evisceration, conflagration, immolation, insanity, demonic possession, or athlete’s foot.” NOTE: this cube object last appeared in the game Diablo II – could this be a secret promotion for Diablo III? We think so, yes. 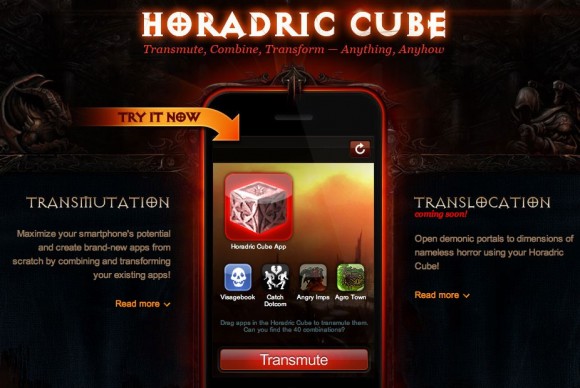 NOTE: Any edits below this line are by me who is writing this sentence, Chris Burns, and therefor any flubs are my own. Thank you and keep the fools coming!

The folks at Silicon Valley Watcher have taken it upon themselves to update HP’s board of directors – having only a few weeks ago added Will.i.am to their ranks (true,) they’ll now be hiring Charley Sheen (false) to add some spice to their lives. Not that they needed any, mind you: “Mark Hurd, the former CEO, was pushed out because of allegations of a sex scandal and questions about his personal judgement.” Thanks, Vince! 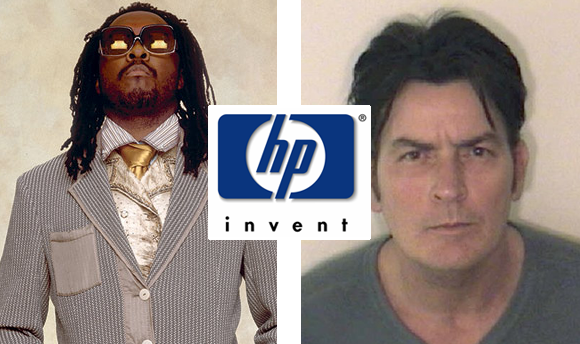 The Pirate Bay wins ebay.com in an ebay.com auction — this would be SUPER AMAZING! Thanks for the sad news that it’s not real, creativeme2k10! 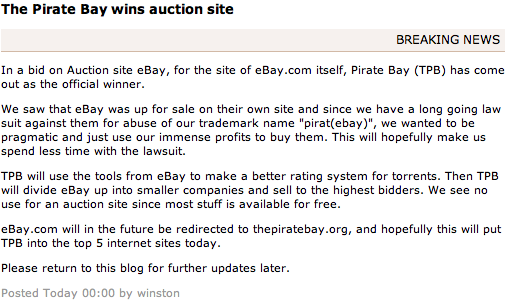 HULU returns to 1996 with episodes of News Radio, Weird Science, and the fantastically classic Kids In The Hall. Also present is a news clip about how banks could start charging fees on ATM withdrawals, Up-and-comer Lucy Liu guest starring on the X-Files, and how the site is best viewed on Netscape or Internet Explorer – both of them available via chicklet link. There’s a guest book, a guest counter that reads 54, and an “under construction” icon – and the whole thing is built on Geocities. Thanks a bunch, Helpful! 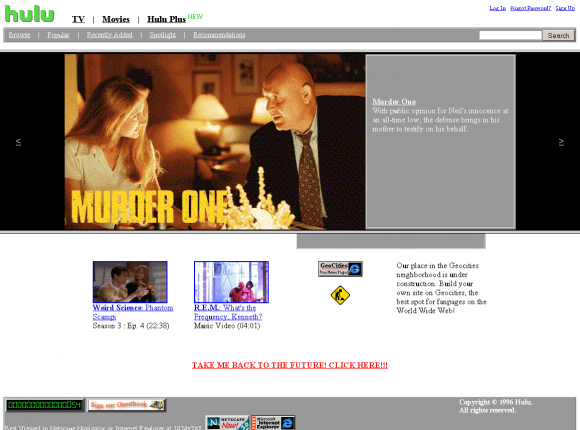 Virgin Galactic also expands the game of poker into space with the Lunar Poker Tour as co-sponsored by CardsChat. Looks like Ivey and Negreanu will be contending for a $10 million prize pot: “I wanted to do something huge for Virgin Galactic and poker doesn’t get any bigger than Ivey and Negreanu. When I heard NASA had some room on the space shuttle the idea for the poker game of the century was born,” Richard Branson told CardsChat. Thanks for the direction, Shilo!

Wirefly offers a set of “New Discoveries!” locations that you’ll just LOVE to visit, including, but not limited to: Patpongdong Thailand, Kitty City China, Mayberry North Carolina, ObeCity Louisiana, and Charlie Sheen’s Brain. Thanks for the awesome travel advice, Mara!

One of the more complex, not exactly funny, more AMAZING jokes for today was Sciencetext’s “Predictive Video” codec, which read as we see here below. Thanks for the tip, David!

A useful bonus of this quantum compression method arises from the probabilistic nature of light’s wave-particle duality made famous in Young’s double-slit experiment discussed some time ago on Sciencebase.com. The photons reaching the charge-coupled device (CCD) within any digital video recording device are represented by a Gaussian distribution curve in which the main spectral peak is centred on t = 0. The long-tail of the left-hand side of the curve is several thousand milliseconds at negative values of t, which means you can review events almost instantaneously. Conversely, the right-hand long-tail has a positive value of t at several thousand milliseconds allowing you to track photons that are at higher probability values at this point in time. This allows the user to record future events at a bit rate of several megabytes per second.

Thanks for all your additions in comments! We’ll start believing things when we see them again now that this one day full of lies is finally over!