Apple’s rumored Echo rival might be watching you, too

Apple is rumored to be creating an Amazon Echo-like device that will go beyond recognizing your voice – it’ll recognize your face, as well. The base device would not be unlike what Google just revealed at Google I/O this past week – save the ability to see you. It’s been suggested by anonymous sources that Apple is testing this device’s ability to recognize your face for a variety of functions – one of which would almost certainly be logging in to the system in the first place. 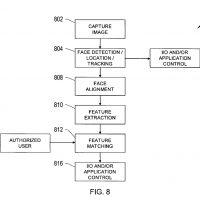 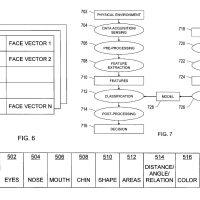 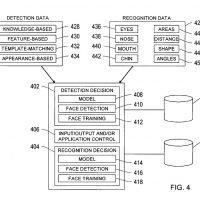 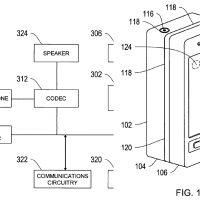 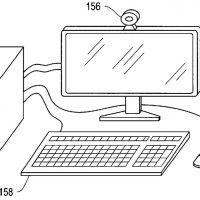 It’s important to take note that this patent application was filed for on top of US Provisional Application No 61/009,888, filed all the way back in January of 2008 – less than a year after the original iPhone was introduced.

If it was possible to use facial recognition in a system like Echo, but for Apple, it’d be extremely useful for those people interested in controlling their collection of smart home devices – turn on your TV with a nod, turn your lights out with a triple blink, and all sorts of other oddities.

Of course there’s always privacy concerns – a tiny smart device in the middle of your living room always keeping an eye on your activities isn’t something everyone will be onboard with immediately.

BELOW: Xbox One with Kinect – imagine a system like this, but made by Apple and created not just for your television, but to control every electronic device in your home.

CNET’s source suggested that the device could be revealed “by year’s end” or inside 2017 or could be “scrapped completely.” In other words – maybe they’re testing this technology out, maybe they’re not, maybe they could be making a device, but it’s just as likely that they’re not.

But it’s fun to consider Apple’s take on Echo – especially one integrated with the abilities we’ve seen with Microsoft’s Kinect. Strange things are afoot!