Apple’s HomeKit in 2014 was a promising start but lacked depth; it’s only with the arrival of iOS 9 that the smart home platform will begin to seem truly useful rather than a gimmick. What will arguably make the biggest difference to actual users is the new support for Event Triggers and Conditions. That will allow for conditional macros: strings of not only actions, like lights turning on and doors unlocking, but the rules and exceptions that govern them.

It might not sound exciting. It might even – horror of horrors – sound too much like programming and Hard Work. But without it, HomeKit would be little more than a fancy wireless light switch. 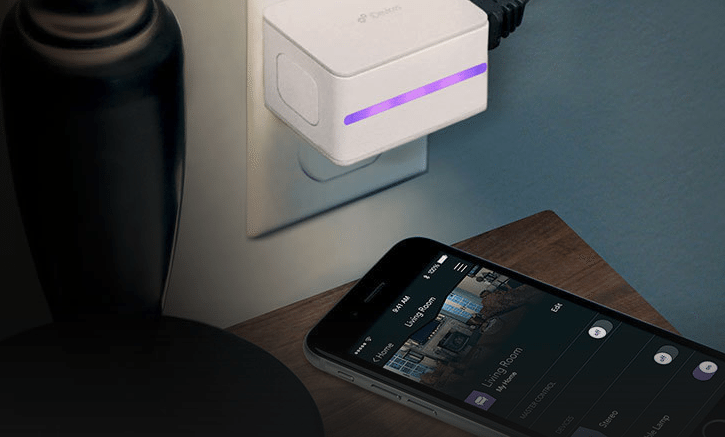 In the honeymoon days when you’re living in your smart home, being able to turn on your lights from across the room feels like great fun. For something that’s really livable-in, though, the automation needs to become subconscious: something that happens for you, rather than at your explicit behest.

With iOS 8, triggers included time or geofencing. In iOS 9, Event Triggers use one or more events to activate a trigger: that could be the state of an accessory, such as a door being unlocked or a motion sensor spotting you walking past. Conditions can then be layered on top, to modify when the scenes actually happen.

Setting your hallway lights to turn on when you get home, triggered through geofencing, sounds like a good idea, but it’s not something you’d want to happen during the day. Similarly, using a motion sensor to turn on the bathroom light is useful in the middle of the night, but not during the day.

HomeKit in iOS 9 will support three different Conditions. They can be time-based – before 6pm, maybe, or after 8:30pm – or based on what Apple calls a significant event, currently either sunset or sunrise with an optional time offset. Finally, there’s the state of another accessory: whether a motion detector has spotted movement, perhaps.

Conditions can be stacked, allowing you to narrow down a time window when the event will take place, and only if multiple device criteria are met.

That’s something some rival home automation platforms have made a little headway in – Samsung-owned SmartThings, for instance, supports some degree of conditional tasks, though I’ve found its programming system to be awkward – but none have quite struck the perfect balance of flexibility and relative autonomy.

Apple’s opportunity with HomeKit, then, is in giving users the straightforward tools to set up their smart abode and then simply get on with it. For the most part, that may well mean allowing the automatic features to handle the day-to-day routine of the home, and then barking the odd command at Siri – who with iOS 9 will recognize the name of every saved scene – when something specific is required.

A true smart home doesn’t move the switches from devices themselves to your iPhone’s display: it bypasses those controls altogether. Rather than forcing you to think of the various components in your environment either individually or as groups, they simply accommodate your lifestyle, adapting to your whims as they go.

iOS 9 will be released as a free update this fall.