A book called “Designed by Apple in California” has been revealed by the company in two sizes. This book is the first of its kind made by Apple, having been curated and developed over the past eight years. Inside this book are few words, and mostly photographs, concentrating on the design language Apple uses in the industrial sense spanning their history in 450 photographs.

This book does not cover the entirety of Apple’s history in products. Instead it begins at a turning point for the company, back in 1998 with the iMac. This was the point at which the company became colorful and “magical.” It was the point at which Steve Jobs really started striking the iron with public presentations of products, making that part of the Apple experience. 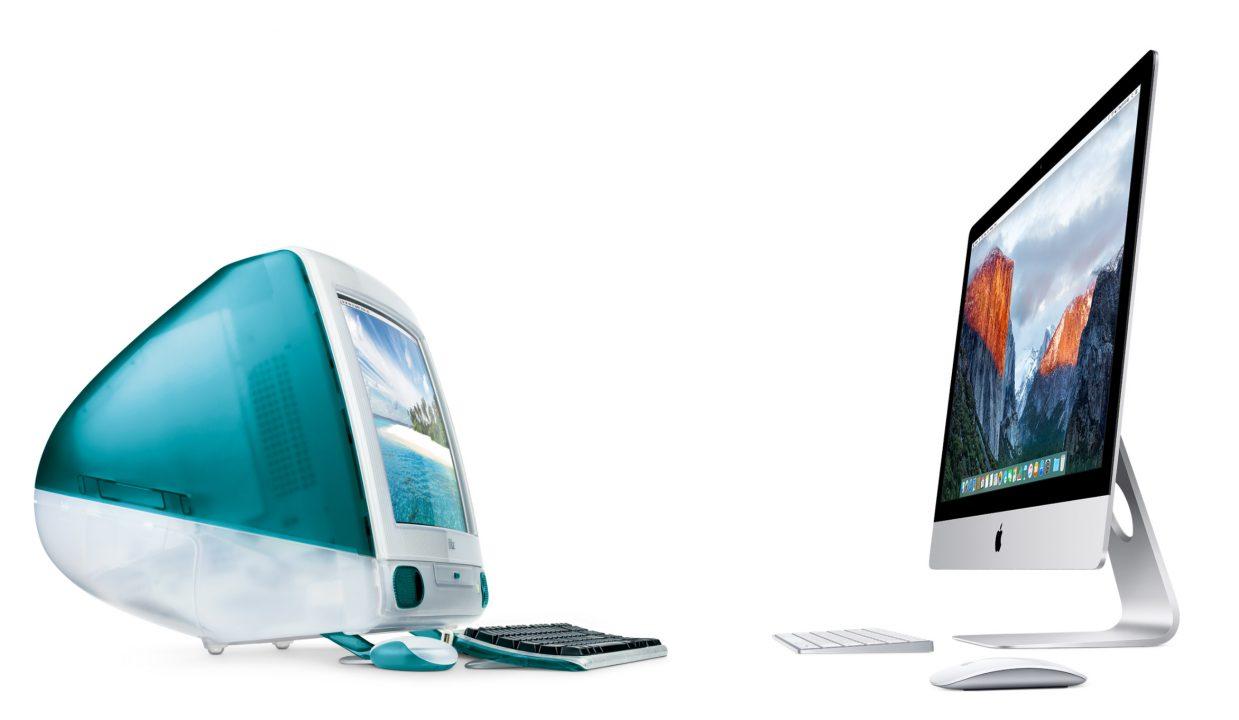 This book is “dedicated to the memory of Steve Jobs”, as it were. As Apple’s Jony Ive suggests, “The idea of genuinely trying to make something great for humanity was Steve’s motivation from the beginning, and it remains both our ideal and our goal as Apple looks to the future.” Ive continues, “This archive is intended to be a gentle gathering of many of the products the team has designed over the years.” 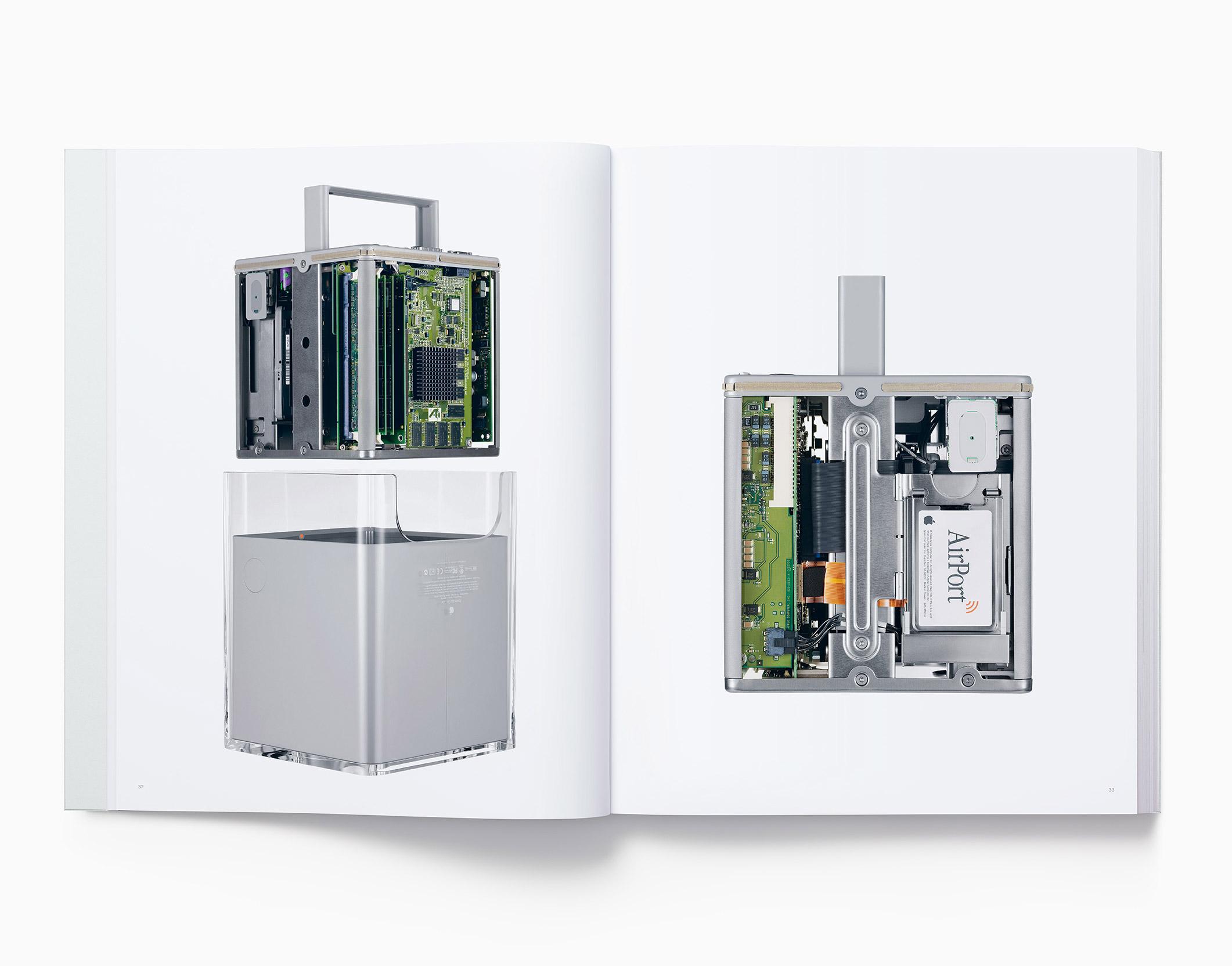 This book is made for the public – it’ll be released by Apple in a number of Apple Stores. It’s aimed at lovers of Apple’s products as well as those that wish to study the industrial design of Apple’s most successful run of years in business (thus far). “We hope it brings some understanding to how and why they exist,” said Ive, “while serving as a resource for students of all design disciplines.” 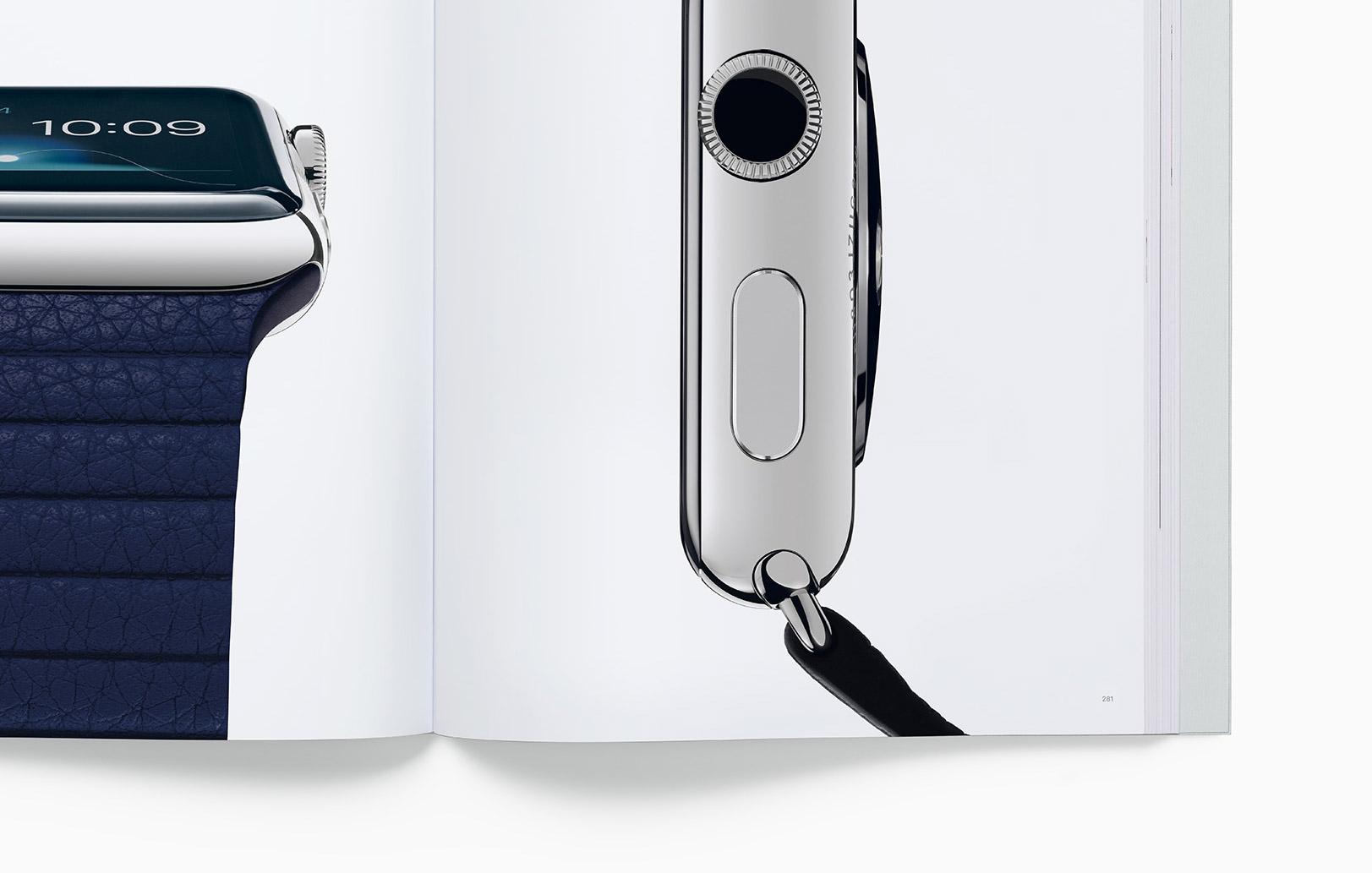 This book will be hardbound in both of its editions, large and small. Both sizes are printed on “specially milled, custom-dyed paper” so as to allow Apple’s many all-white products to avoid disappearing before your eyes. Pages in these books have gilded matte silver edges and are linen-bound.

Ink on each page is “low ghost”, which essentially means that ink stays on the page for which it was intended. While I’d rather Apple used the words “archival inks” in their presentation of the book, I can’t imagine this book will be kept in anything less than mint condition by its future owners any time soon. 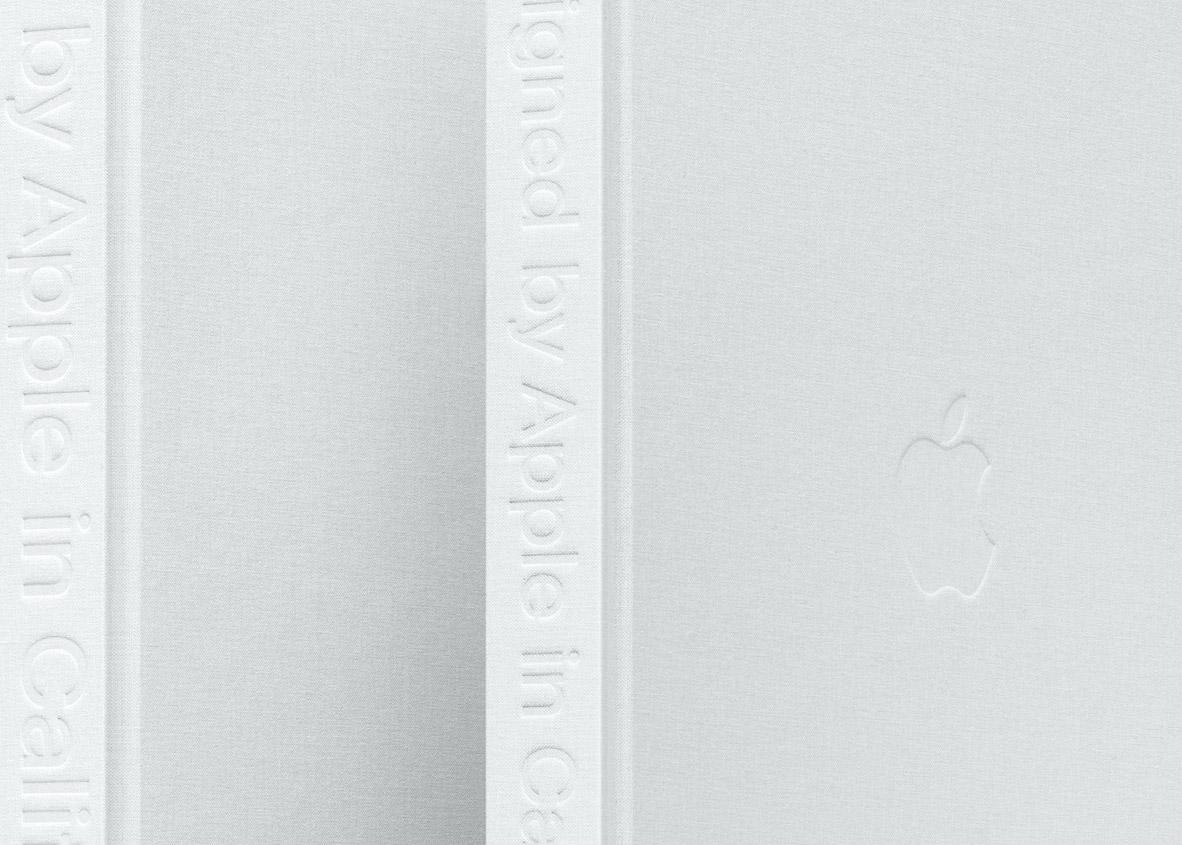