Apple’s next product needs to be insanely Android

The future of computing – especially mobile computing – is not in smartphones. In a very short period of time, 10 years or so, smartphones have reached a point at which there’s little room for innovation. Sharpness on smartphone displays already exceeds what the human eye is able to distinguish at a normal viewing distances. Smartphone cameras are more than nice enough for what we generally use them for. Members of the public do not need new smartphones. So what can Apple do?

Apple needs to make a moonshot. They need to make a device that’s as central to your everyday life as the iPhone (or whatever smartphone you have now) has become over the past decade. Apple can not – and SHOULD NOT – do this alone.

When Apple made the iPhone, Steve Jobs’ keynote for the device included the following quote, just to drive home the point that they meant business when it came to this device and the software it ran.

Over the past 10 years, Apple has cultivated an entire accessory industry for their devices made up of 3rd-party organizations.

At the same time smartphone manufacturers, processor makers, and component creators of all sorts have matured. Features on smartphones made by companies like Samsung and HTC have begun to surpass the iPhone.

Sales of the iPhone continue to beat smartphones made by other companies, but components made by non-Apple companies surpass those Apple chooses for its iPhone. 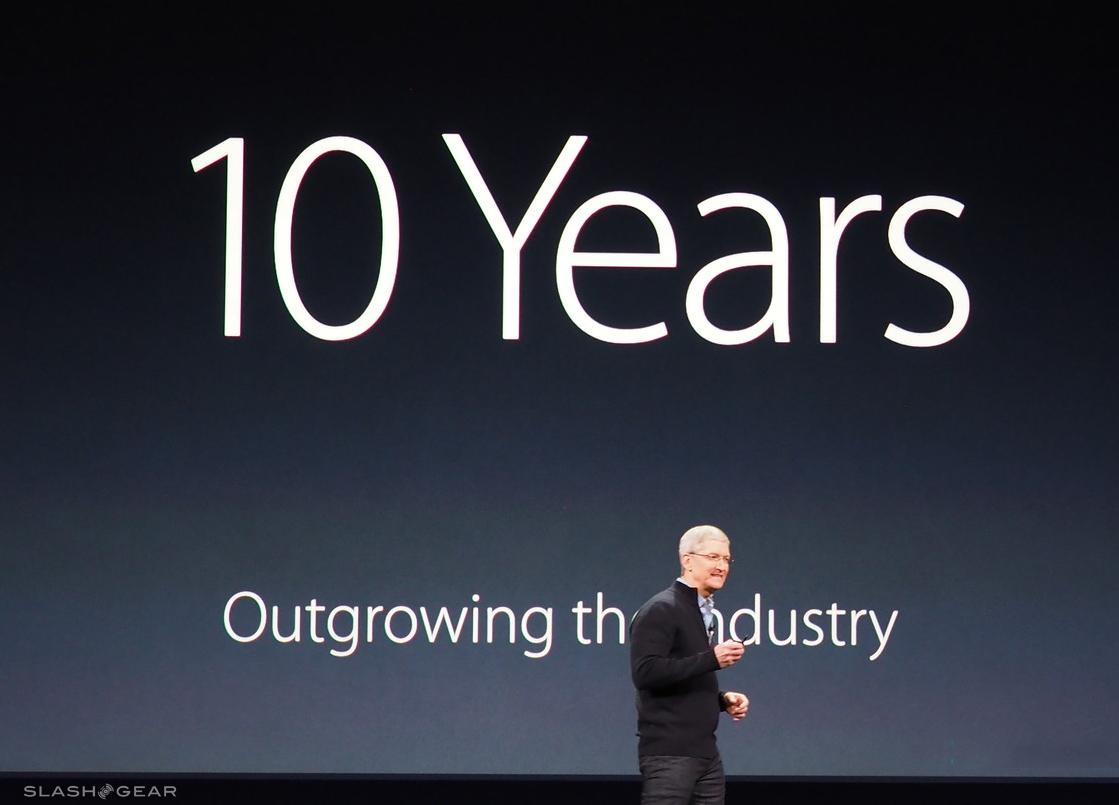 Motorola has (or had, rather) its own custom-order-components smartphone.

Over the past 5-or-so years, the iPhone has become the benchmark in overall smartphone quality that the rest of the industry appears to have to beat. Apple hasn’t changed the way the iPhone does anything in any significant manner since the first model.

Watch the video below. The first iPhone was magic.

“You had me at scrolling.”

Can you imagine a new Apple device having a feature so mind-blowingly simple and innovative at the same time?

What would Apple have to do to make a device like this?

I think Apple needs to make a hub.

A computer that can think and act on its own, but requires hardware components made by other companies for you to interact with it. 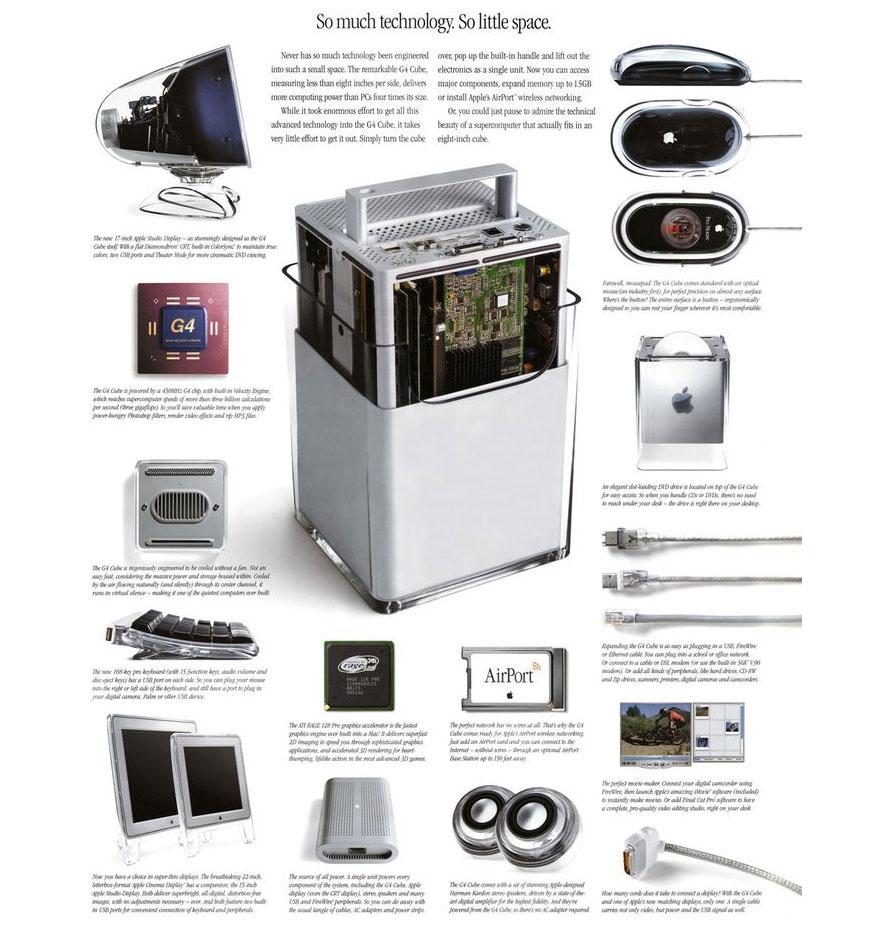 No, not that cube.

But at the same time, not entirely different from that cube. Not just a desktop machine – and certainly not an all-in-one smartphone.

Imagine an Apple product that holds the software, the wireless connectivity, and the processing power of a desktop machine, the physical size of an ice cube, and the ease in use of an iPhone.

This cube would flip the Apple’s home-made hardware strategy on its head – or would appear to. Apple already works with manufacturers of components from across the industry for the insides and outsides of the iPhone. This new strategy would make these hardware manufacturers compete for your attention, rather than competing for Apple’s.

Apple’s “cube” would not compete with contemporaries with screen size, camera power, and so forth – manufacturers of each of these components would do that instead. Apple’s device would need only to be upgraded every couple of years to keep up with processor requirements for new and more powerful apps.

A new Apple “cube” device would be released every couple of years with a new processor and/or set of wireless connectivity technologies.

Apple would continue to work with manufacturers much in the way it currently works with accessory makers. Apple Certified, but available for entry by manufacturers of many kinds – sort of like Google Certified Android smartphones.

Apple would sell this line of Cube components at Apple stores:

Apple would have the support of not only the accessory makers that’ve worked with the company for many years, but the manufacturers of hardware they’ve had pairing with iPhone for the past 10 years.

But it could also be the sort of situation that re-ignites interest in new device purchases, new software, and a new era in mobile computing for the individual user.

And it certainly wouldn’t be like the iPhone Pro we envisioned, as lackluster as that would be in comparison.

NOTE: No, Apple does not NEED to make an innovative new product in order to survive. They could continue to update the iPhone and the MacBook and the iPad for quite a few more years. But if Apple doesn’t do something magical – like turn the Apple Watch into a device like I’m describing above (a hub instead of an accessory), there’s not much else the company can do to bring new users into the fold.