Over the past few months, rumors of work on an Apple augmented reality/mixed reality (AR/MR) headset have shaped up to be quite exciting. According to a recent report that Apple analyst Ming-Chi Kuo prepared for investors, the upcoming Apple AR headset may require the same level of computing power as the MacBook Pro. Kuo has also stated that the device should offer performance much higher than that of the latest iPhones.

The report, first seen by AppleInsider, covers many topics related to the rumored AR/MR headset. Kuo talks about the architecture of the device, which may feature not just one, but two processors: One 4nm chip and one 5nm chip. This surpasses the previous expectations and, if true, will put Apple ahead of the curve—most competitor AR/MR headsets only feature one processor.

Running two separate CPUs is no joke, so it’s no wonder that the new Apple headset will require a fair amount of power. According to Kuo, the device will use a 96W Jabil charger with the same specification as the one used for the 14-inch MacBook Pro. This will provide faster and more efficient charging despite the (most probably) high power requirements of the headset. Kuo elaborates further on the choice to use a 96W charger by saying, “[it] proves that Apple AR/MR requires the same level of computing power as the MacBook Pro and is significantly higher than the iPhone.”

Apple may leave Qualcomm miles behind 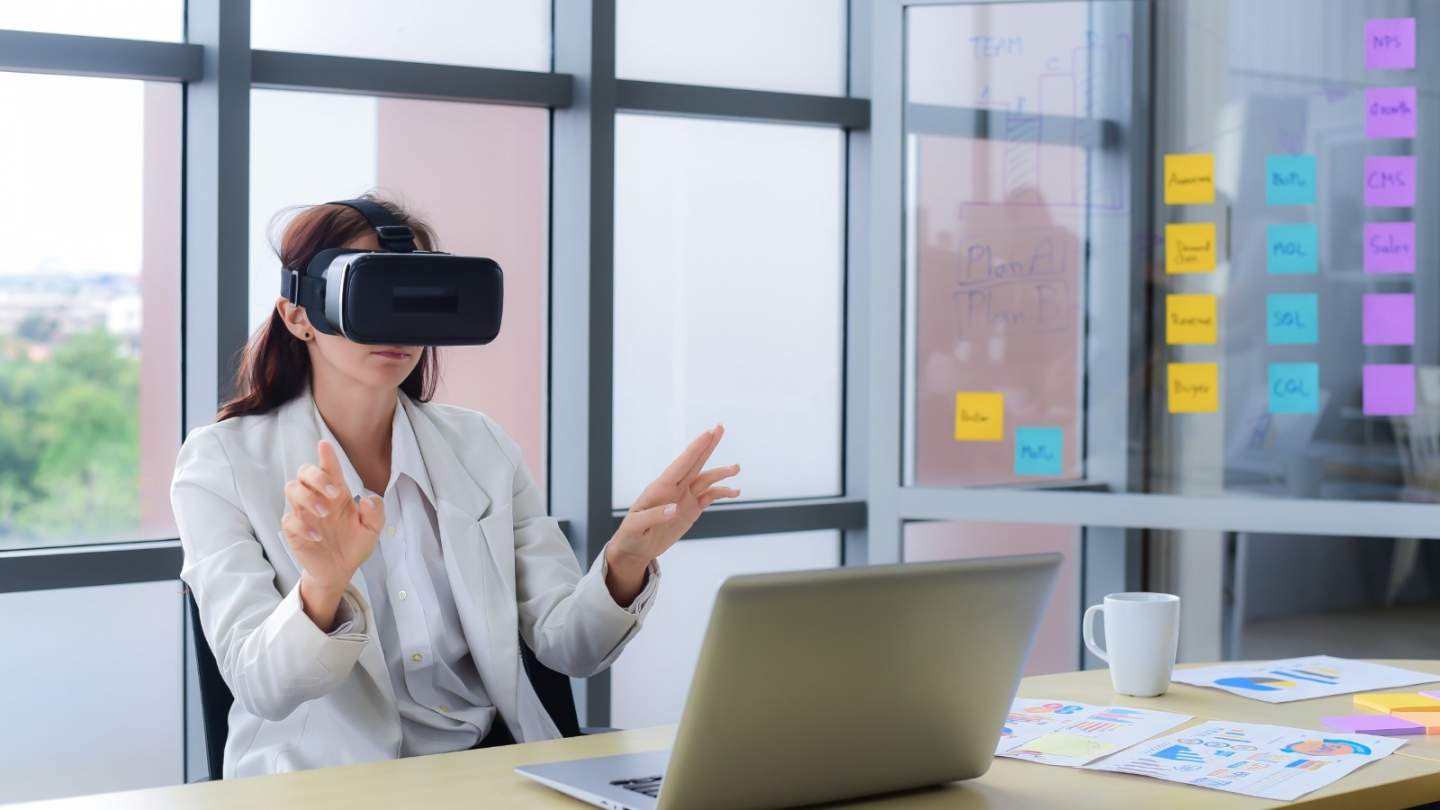 If the new AR/MR headset proves to be as big a success as Ming-Chi Kuo predicts in the remainder of the report, it sounds like Apple may have a smash hit on the way. According to Kuo, the headset will offer “vivid AR innovative user experiences” and will give users access to the metaverse in an unprecedented capacity. As it ties in with the entirety of the Apple ecosystem, it will also likely feature seamless support for other Apple products. This kind of compatibility may be difficult to achieve by other AR/MR/VR headset manufacturers.

Using two processors instead of one is definitely going to give the Apple headset an edge that will set it apart from similar devices already on the market. Kuo’s estimates put it up to 3 years ahead of its largest competitors, such as Qualcomm. As Kuo suggested in this most recent report, the vast majority of AR/VR headset chips are currently supplied by Qualcomm, with the XR2 chip being the flagship that the manufacturer currently has to offer.

Qualcomm’s XR2 chip offers computing power similar to a mobile phone. If the upcoming Apple AR/MR headset will be closer to a computer than a phone in terms of sheer power and performance, it means that Qualcomm may indeed be left behind. The analyst predicts that it may take the current market leader up to two years to catch up to Apple.