Apple WWDC 2021: How to watch today and what to expect

It’s the biggest week of the year for Apple developers, and though the WWDC 2021 keynote kicking off today may not be happening as an in-person event, that doesn’t mean the excitement levels are any less. An opportunity for Apple to cast its spotlight on the next versions of iOS, macOS, iPadOS, and more, this year’s WWDC could also be a surprise when it comes to hardware like the MacBook Pro.

How to stream the WWDC 2021 keynote

WWDC is an entirely virtual event this year, following Apple’s pandemic protocols. That means all the sessions and workshops – and the opening keynote that kicks off the whole week – are streaming online.

The good news is that you don’t need to be a registered developer in order to watch the keynote. Apple will be streaming it from 10am PDT / 1pm EDT today, June 7, 2021, both via its developer pages and through its official YouTube account. You can see the YouTube stream below:

The WWDC keynote isn’t the only stream today that you might want to watch. Come 2pm PDT / 5pm EDT there’s the State of the Union session, where Apple will go deeper into its platforms and the big events from the last twelve months.

As the name makes clear, WWDC is a developer-focused event, and software is headline feature. For mobile, iOS 15 is going to be the biggest news, the latest generation of the platform for iPhone. As always, the hope is that we can glean something about the upcoming iPhone 13 from software tidbits Apple drops about the new release.

For iPad, it’ll be iPadOS 15 which takes center stage. There, with the recent release of the new iPad Pro 2021 models, the big questions are around just how close to being a true laptop replacement Apple can actually make its tablets, without losing their user-friendliness in the process. Would-be notebook switchers have been calling out for more flexible multi-tasking, among other things.

On the desktop, macOS 12 is expected to get a big preview. Apple will presumably confirm its name – replacing Big Sur, the current release – and might detail how it will take further advantage of the transition to Apple Silicon. We’ve already seen the spoils of Big Sur’s performance on Apple’s homegrown M1 chipset, and macOS 12 will be an opportunity to double-down on those potential processing gains.

Meanwhile, we’re expecting to see watchOS 8 detailed, as the Apple Watch gets its newest features, while Apple’s smart home ecosystem should also be fleshed out a little more. That could include bringing Apple TV and HomePod closer together, along with new updates for HomeKit.

The big question every year is “will there be hardware news at WWDC?” Traditionally, that was the exception not the rule, as Apple tried to keep its hardware and software announcements separate. However for WWDC 2021 it could be making an exception. 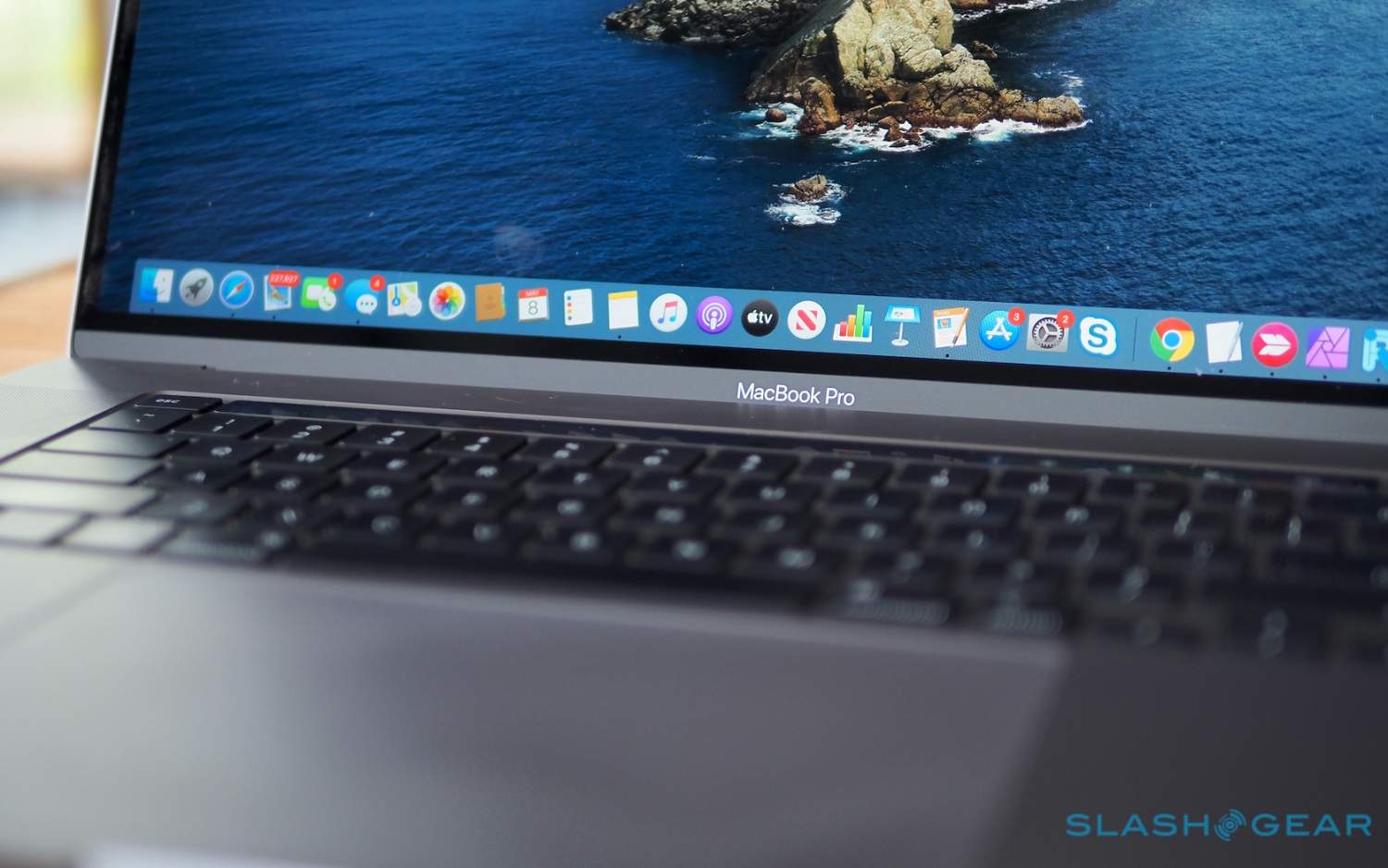 What many are hoping to see is the new MacBook Pro 16-inch (2021), replacing the old Intel model with an Apple Silicon version. That will likely debut a new Apple SoC, too – generally expected to either be the M1X or the M2 – along with a new form-factor. It could even mark the return of much-missed connectivity like an SD card reader, while the Touch Bar might finally be retired.

Although that would be big news on its own, the other hardware chatter is around augmented reality. Apple’s invite for WWDC this year prompted the usual prognostication and guesswork, including the possibility of an announcement around AR and the oft-rumored Apple Smart Glasses. While it seems too early for that hardware to be even teased – the leaks generally concur that any commercial launch is still some years out – that doesn’t mean Apple won’t drop some news on how it sees mixed reality panning out, and getting developers onboard with the possibility.