Apple has announced the dates of WWDC 2021, with the next Worldwide Developers Conference sticking with the online format that we’ve seen the Cupertino firm use to such good effect. The event will begin on June 7 and through through June 11, Apple said today, and be free for all developers to attend.

Traditionally, WWDC has been an in-person event, bringing together thousands of app-makers to meet up with Apple’s own engineers and developers for a week of in-depth sessions. That’s also had its downsides, of course. Demand for tickets far outstripped supply, even with a fairly hefty price tag. That left many developers unable to attend, and waiting for Apple to post up videos of sessions and other content later on.

Last year, though, WWDC 2020 went virtual, as the ongoing pandemic forced a rethink of physical gatherings. Apple plans to continue that this year, and the good news is that it means access will be open to all registered developers. That’ll mean live streaming sessions, all the documentation and files shared online, and more interactive features in the 1:1 labs for technical guidance. 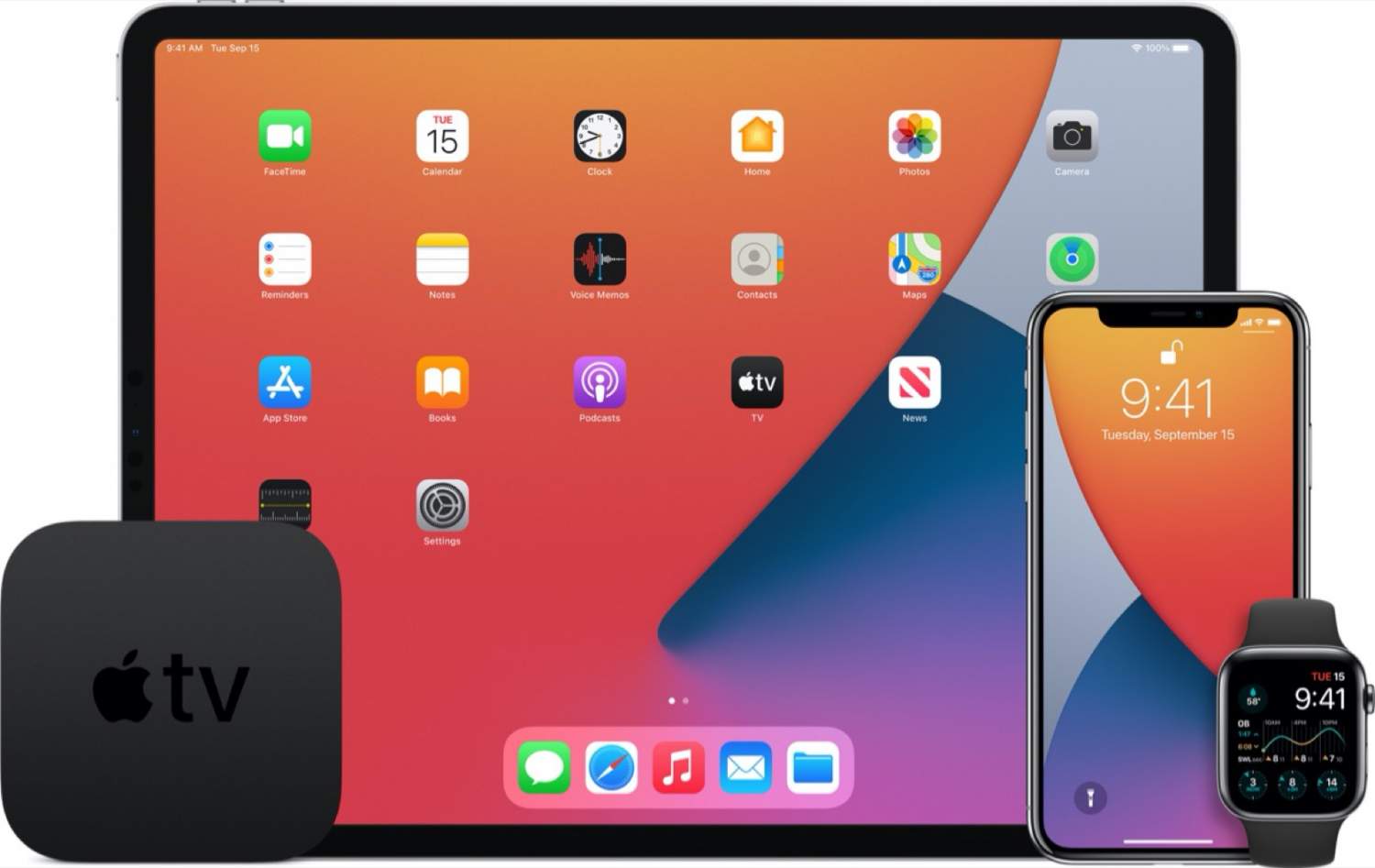 For everyone else, of course, the big lure is the WWDC 2021 keynote and the subsequent State of the Union. The keynote is where we’re expecting to see things like iOS 15 and macOS 12 unveiled, with the first teasers of features for the big new platform releases for iPhone and Mac. iPadOS and watchOS are likely to get stage time, too.

In addition, there’ll be the latest iteration of the Swift Student Challenge. Students can submit an interactive scene in a Swift playground that can be experienced within three minutes, with entry for submissions open between now and April 18.

“To support the local economy, even while WWDC21 is hosted online and as part of its $100 million Racial Equity and Justice Initiative, Apple is also committing $1 million to SJ Aspires, an education and equity initiative launched by the City of San José,” the company said today. SJ Aspires is a scholarship program with particular focus on the challenges faced by Black and Brown students. Apple already partners with both the City of San José and the San José Public Library Foundation.

Certainly, we’ve seen a huge uptick in online events as the tech world adapts to the current global situation. Apple’s, though, have arguably been the most polished, as the company takes advantage of its tight presentation skills and eye-catching scenery at Apple Park to make for a more engaging event. More details on the WWDC 2021 schedule will be share between now and early June.