Users will be able to communicate between Apple Watch devices with a system called Walkie-Talkie. This system works over a cellular connection or with Wi-Fi. It’s sort of like making a voice call, but also sort of not. You won’t be able to speak over one-another. 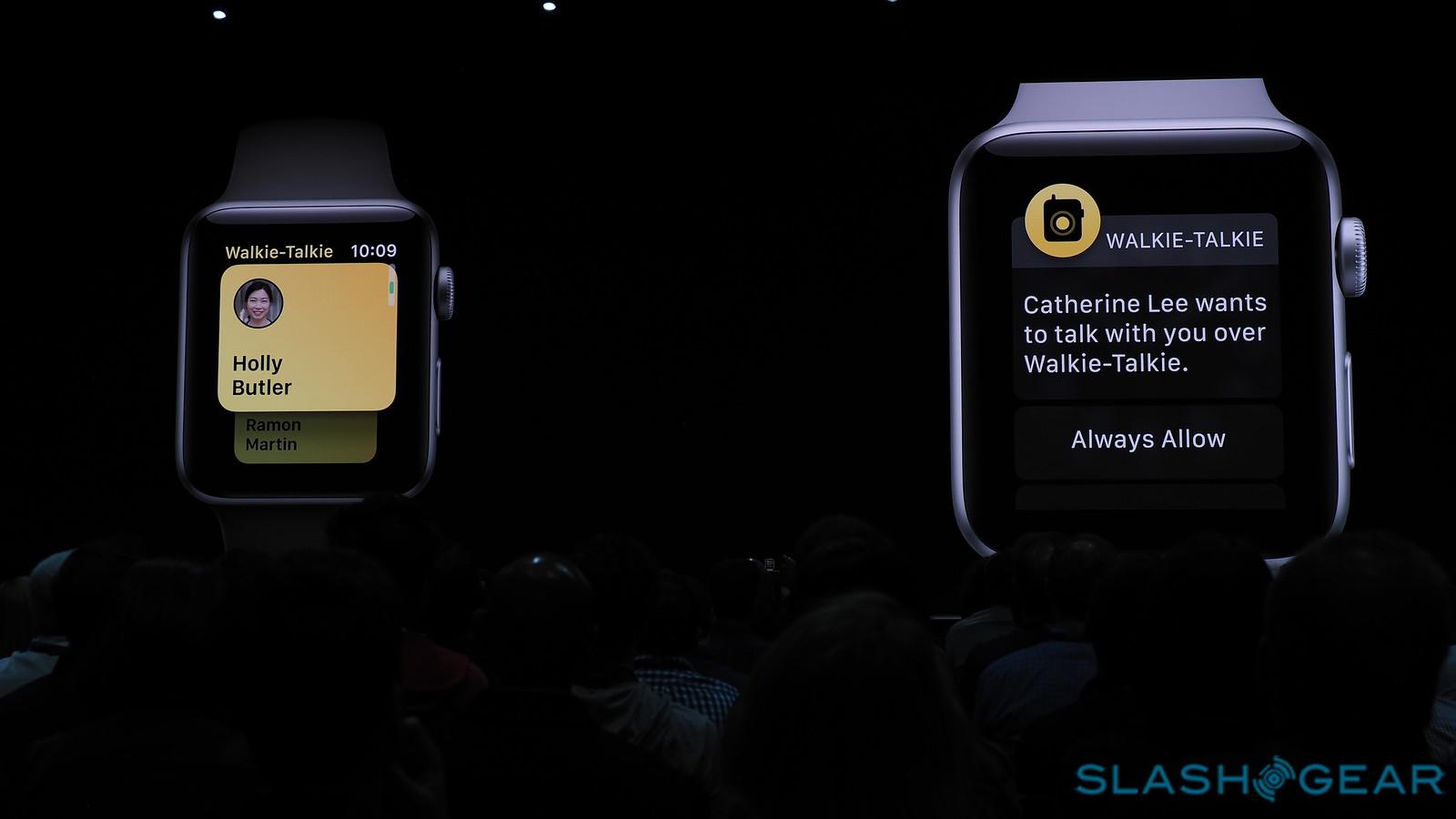 Instead, this Walkie-Talkie system is more like a sending and receiving of voice messages. You’ll press the button on the side of the Apple Watch, speak, and the person on the other Apple Watch will hear what you’ve said. It’s not clear yet whether they’ll hear the audio AS you speak, or once you’ve stopped speaking.

What is clear is the fact that the receiver will need to OK a connection between devices. This isn’t a Walkie-Talkie free-for-all like a real Walkie-Talkie. It’s more civilized than that!

Above you’ll see a screen-grab from the Internet Archive. Just in case you didn’t believe it was there back in 2014, here it is – there it was. Now here it is again in 2018. Stick around as we get to checking on that watchOS 5 update, which should be coming really, really soon – and even sooner than soon if you’re an Apple software developer. Cross your fingers for speed and accuracy.