This morning Apple revealed the Apple Watch. This is a device that opens up a new door for Apple – wearables. And it’s not just a tiny iPhone – on the contrary. This is a whole new machine, complete with accessories that’ll make it unique to the user.

Apple has made the Apple Watch in a way that’ll allow more than one type of watch strap to be attached. As you’ll see in the images above and below, the Apple Watch comes in both 38mm and 42mm casings, and will be allowing more than a couple of different styles from the start. 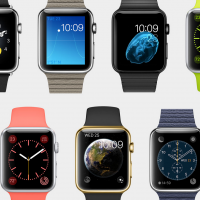 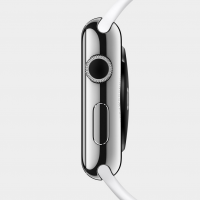 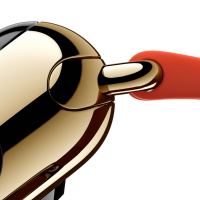 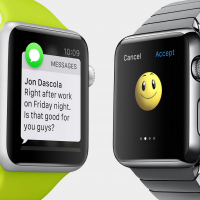 Three ranges of Apple Watch will start the pack – have a peek here at what Apple will be beginning with. Comfort will be key for Apple here, and they’ve clearly made a massive effort for this watch to be as natural feeling on your wrist as possible.

Leather, plastic, gold, and everything in-between. Apple is bringing more styles to this one watch than they’ve ever offered on a device before.

Have a peek at our new Apple Watch tag portal for more information on this device. Also stick around as we get hands-on action sooner than later!