The Apple Watch has been launched today – more or less – and is being proliferated around the world through the eyes and ears of onlookers. While some consumers have gotten their devices, most of the population of the world has yet to jump aboard the smartwatch train – or even the wearables train. As such, we’ve had a talk with Andrej Kostresevic, CEO for Nomads, about what it’ll take to bring the smartwatch to the public, starting with the idea that Android Wear has a “lack of friction” and the idea that Google Glass “failed.”

Kostresevic is the CEO of Nomads, a software development company aiming to bring apps for smartphones and tablets to wearable devices. It’s the transfer they’re aiming for. Kostresevic suggested that “the failure of Google Glass, and the relative lack of traction of Android wear to a simple problem with the ratio of value they provide to the inconvenience of charging and wearing them.”

We asked what kind of apps – or what functionality – a smartwatch would need to have to be successful. 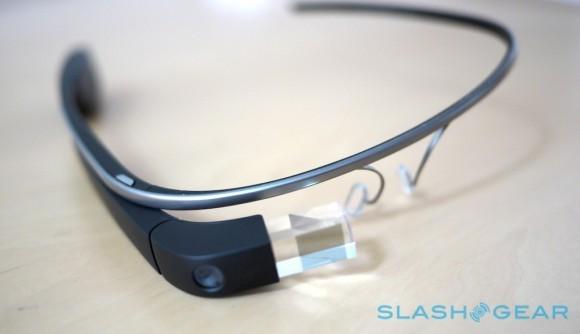 While Glass was – and is – a forward-looking product, it has thus far not been presented in a way that’s ready for wide scale adoption. Apple Watch was launched this week at the Apple Store without the ability to be purchased directly by consumers.

“Google Glass, and the relative lack of traction of Android wear to a simple problem with the ratio of value they provide to the inconvenience of charging and wearing them,” said Kostresevic. “[Android Wear] also does not come with the social friction that plagued glass, in the form of frequent negative, as well as positive attention it garnered.”

Why hasn’t Android Wear “caught on?”

“On the value side, in my opinion,” said Kostresevic, “Android watches still come up short. While the lower-friction, higher-immediacy consumption of data in the form of notification initially feels very valuable, I do not believe it outweighs the inconvenience of having to keep yet another device charged.”

“As the user interfaces improve, and the platform owners, as well as 3rd party developers, develop new apps, this ratio of value to inconvenience will ultimately tip.”

Each new family of device comes with a new way to access data. With that comes new ease in use, positive factors and negatives. “Smartwatches are an evolution along a clear historical trend of human-computer interfaces offering access to data with increasingly lower-friction and higher immediacy,” said Kostresevic.

“In the progression of mainframe > Desktop PC > laptop > smartphone > smartwatch > Glass, each step of the way offered faster and easier access to data.” 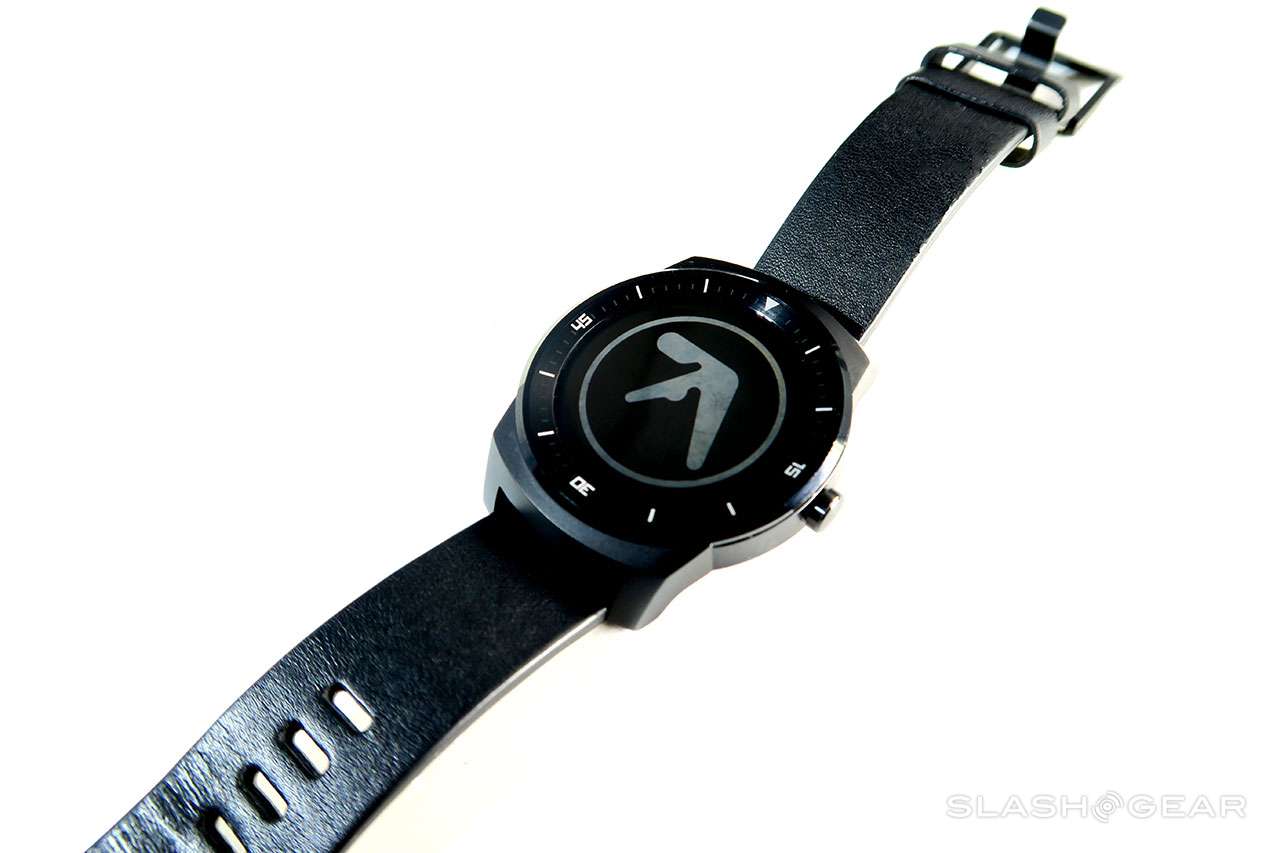 “Using this framework, one can imagine that the “killer app” for the wearable form-factor might be something that already exist on one of the older form-factors – e.g. smartphones – and that is made more valuable with lowered friction and faster access.”

What’s it going to take for the smartwatch to really catch on? Where do we go from here?

“The lower-friction and higher-immediacy of data access offered by smartwatches comes with a tradeoff,” said Kostresevic. “Smaller screen real estate for data display, lowered usability of multi-touch, and lack of keyboard for text input.”

“Therefore, a killer app for smartwatches will likely rely heavily on other forms of interaction – such as voice, movement, and haptic feedback.”

“These forms of input and feedback carry the added advantage of being more intimately intuitive than the keyboard/text proxies – much like smartphones introduces us to the more intuitive multi-touch direct manipulation of content instead of the computer mouse pointer.”

Have a peek below at other recent Apple Watch-related bits – especially those related to the rise of the wearable!