Apple Watch might last the day (but not two days)

Not long ago, the Apple Watch was rumored to have as little as 2.5 hours of on-time under heavy use. If you were relying on your watch for a lot of navigation notifications, that might keep you charging multiple times daily, in theory. Though ‘heavy use’ is a subjective term, the short battery span had some concerned. The Apple Watch was still a beta product at that point, though, so we didn’t put too much stock into that being the final word on battery life.

A new report suggests the low-end battery life has doubled. Kind of. Under “fairly heavy application use”, the Apple Watch is now said to get 5 hours before it needs a charge. Further, it is said not to run down on a full day of “mixed active and passive use”.

Sources tell 9to5Mac that the watch will still need daily charging, though, as it “will definitely not last through a second full day”. 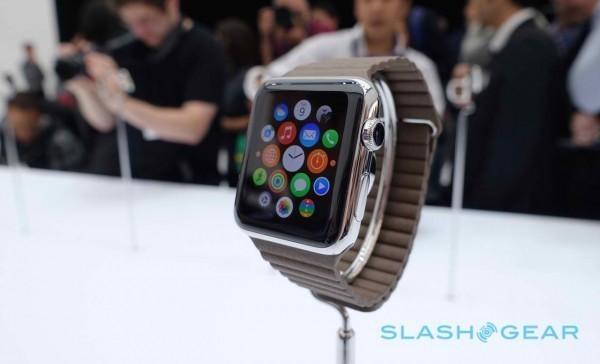 Signs point to a new feature for Apple Watch, where a ‘Power Reserve Mode’ can be switched on to keep your battery from draining too quickly. It basically works like a functional Airplane Mode, where your Apple Watch would only speak to your phone when necessary, and shuts the display off almost immediately when not in use, and dims it significantly when you are using it.

Further, the iPhone itself was not said to be impacted much by Apple Watch. Sources claim it had no “meaningful” effect on their phone’s battery life.

Improved battery life is a great thing for Apple Watch, but will be very subjective. The report is encouraging, but ultimately leaves us more curious than believing. We don’t know what apps were in use, how often they were used, or what power saving tweaks these sources may have had in effect.

As always, your mileage may vary.