Apple vs Samsung jury questioned on outside influence

The jury involved in the current largest tech-related court case in the land, Apple vs Samsung, has been polled today by Judge Koh on how influenced they’ve been by outside media sources since the trial began. This polling was done after Apple suggested the members of the jury could have been influenced by inadmissible evidenced that Samsung had shared with the media earlier this week. Judge Koh ruled after the brief questioning that none of the members of the jury were significantly influenced by what Apple called Samsung’s “bad faith litigation misconduct.”

Apple requested that “the court issue sanctions granting judgment that Apple’s asserted phone-design patent claims are valid and infringed by Samsung” after the “spilled evidence” incident occurred mid-week. According to Business Week, Judge Koh noted that Samsung and their lawyers at Quinn Emmanuel Uquhart & Sullivan LLP decided to “highlight evidence that they both knew was excluded.” Koh also noted (before the questioning) that she reserved the right to investigate the release further than it’d already been the day after it’d gone down.

Judge Koh ended up interviewing each of the jurors one by one, making sure that they’d not heard or read anything about the case (in the media or otherwise outside of the courtroom) since testimony on July the 31st. The closest any juror got was saying he saw a headline on the internet “about an Apple designer’s testimony that his group works around a kitchen table.” Since this had nothing to do with the situation at hand, Koh proceeded with the jury as it was before questioning. 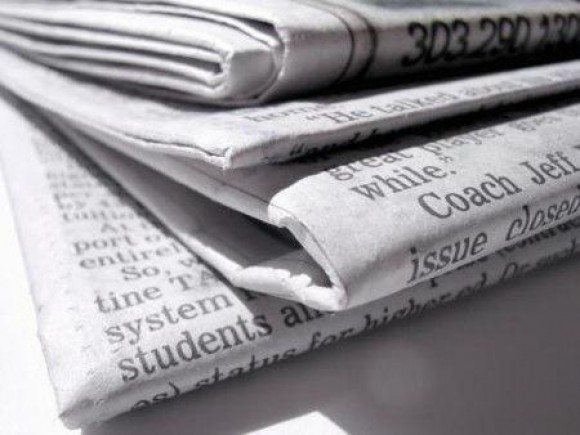 Once the questioning was complete, Koh promised the jury that they would have news articles about the case for their review after the trial was done and over with.

“We can scrapbook it for you, whatever you like. Don’t feel like you’re missing out.” – Judge Koh

The statement was of course tinged with a bit of sarcasm as being on a jury such as this includes clear rules that individuals will not speak of or read about (or hear) matters relating to the case until the case is complete. On that note, feel free to check out the timeline below if you’d like your own tiny scrapbook of the events that have occurred over the past week inside and surrounding this trial too. You wont be missing out!