Squeezing, caressing and generally tickling your iPhone could end up encouraged rather than an expression of your bizarre Apple lust, if the Cupertino company’s latest patent spawns a commercial device.  Apple has patented a system whereby a hand-held device is laced with touch sensors – including touchscreens and reactive casings taking advantage of capacitive sensing, resistive sensing, surface acoustic wave sensing and other technologies – which allow physical buttons to be reduced as well as context-specific controls offered.

For instance, holding an iPad-style tablet with one hand could trigger the slate to activate the sensors on the other side of the hardware, so that only the controlling hand can use them.  Meanwhile on-screen controls could be shifted across accordingly.  Smaller devices could use a rear-mounted sensor for navigation, similar to what we’ve seen with Motorola’s BACKFLIP, or react to individual or chorded input from the fingers holding the handset; that would allow for single-handed use of an iPhone, for instance.

The sensors could even be used to identify different users, depending on their hand image, common movements and whether they’re left or right handed.  They could even remove the need for an orientation lock-switch, linking screen rotation to the way that the tablet or handset is being held. 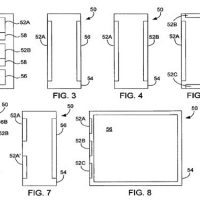 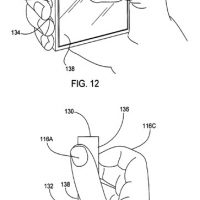 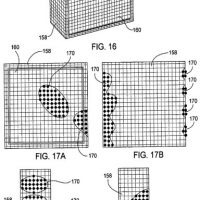 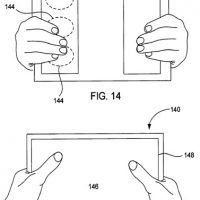 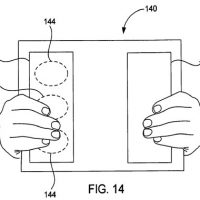