In the not-too-distant future, Apple may release a new device which is made to communicate directly with other devices point-to-point. Based on info we’ve been sent by an anonymous source, we understand that these devices would work somewhat similar to classic walkie talkies – opening lines of communication over short distances directly. The name of the patent associated with this technology is “Point-to-point Ad Hoc Voice Communication,” and it was originally filed for by Apple back in November of 2014. This tech includes a communication device that has hardware not included in today’s iPhones – as well as a headset and a touchscreen user interface.

Image above VIA: Martin Hajek: “Apple VS Star Trek: iCorder.” Without the ability to see what Apple is thinking in industrial design, we can only imagine their final hardware will look something like a cross between an iPhone and a Star Trek communicator. 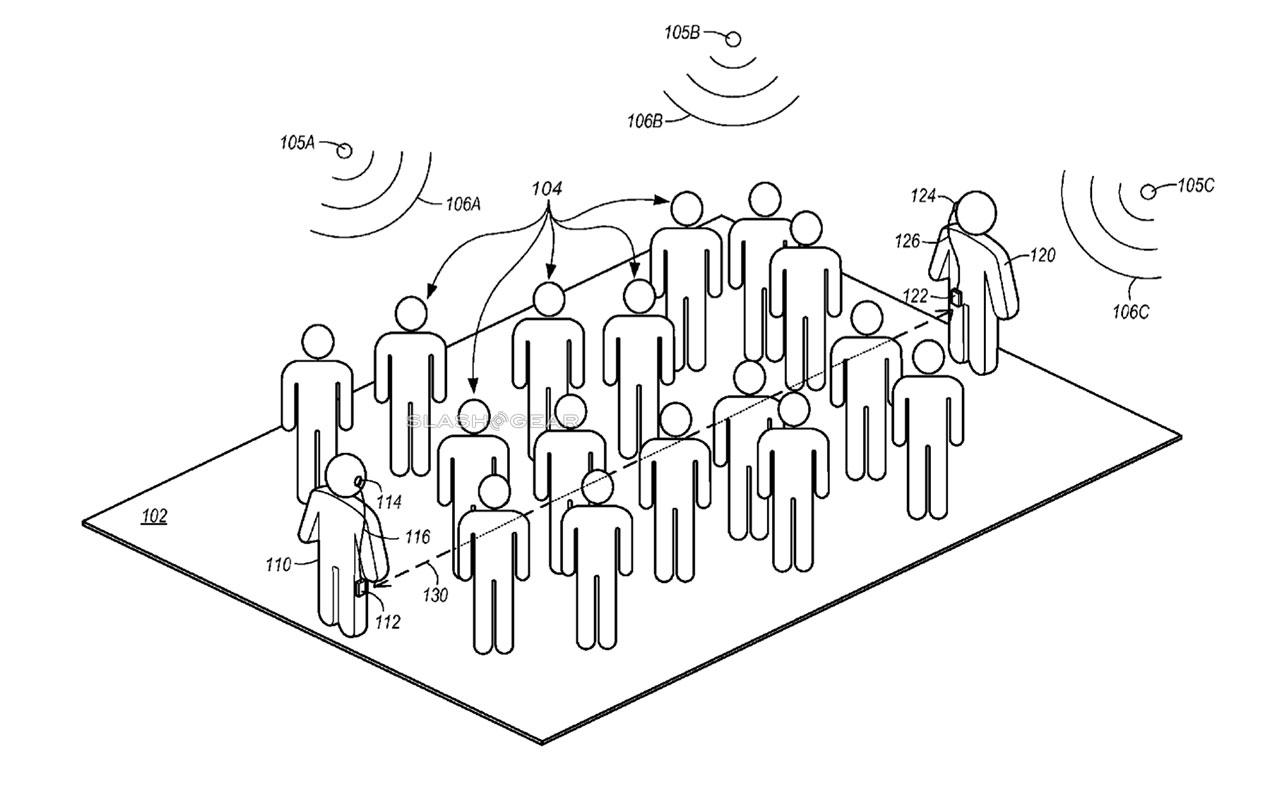 According to Apple’s patent for this device and technology [USPTO Application #: #20160150575] “Point-to-point Ad Hoc Voice Communication”, the possibility of the need for either comes from latency in communications over short distances. 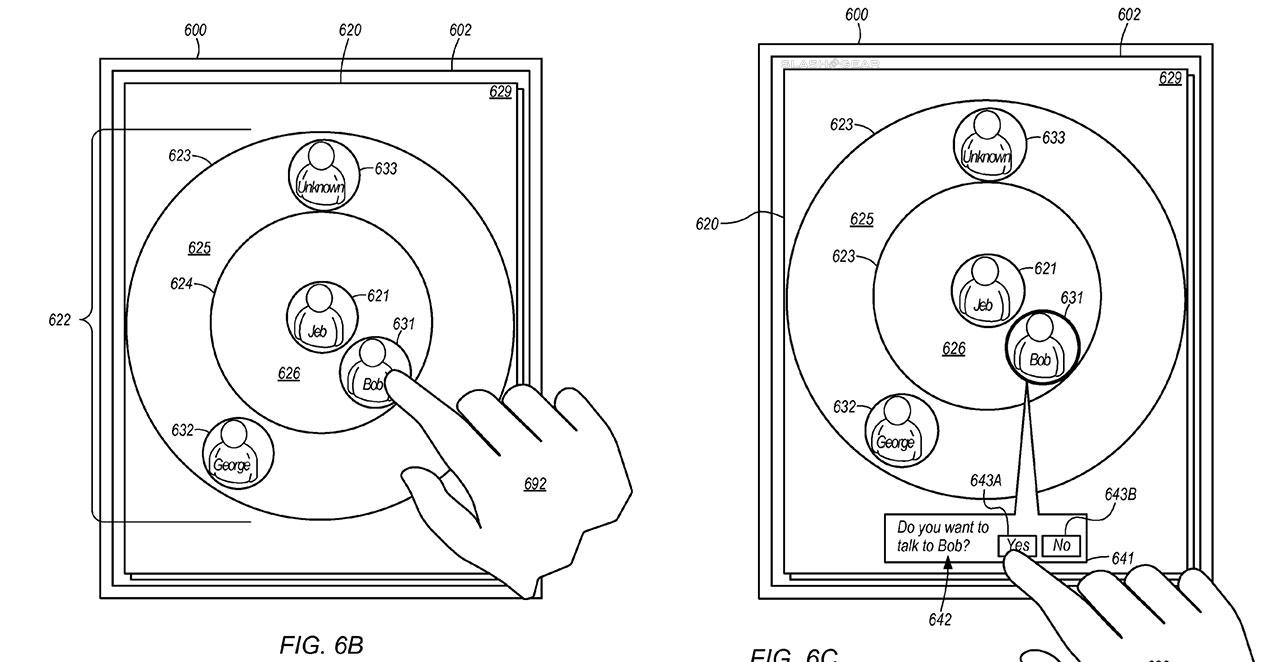 But not quite strange enough. 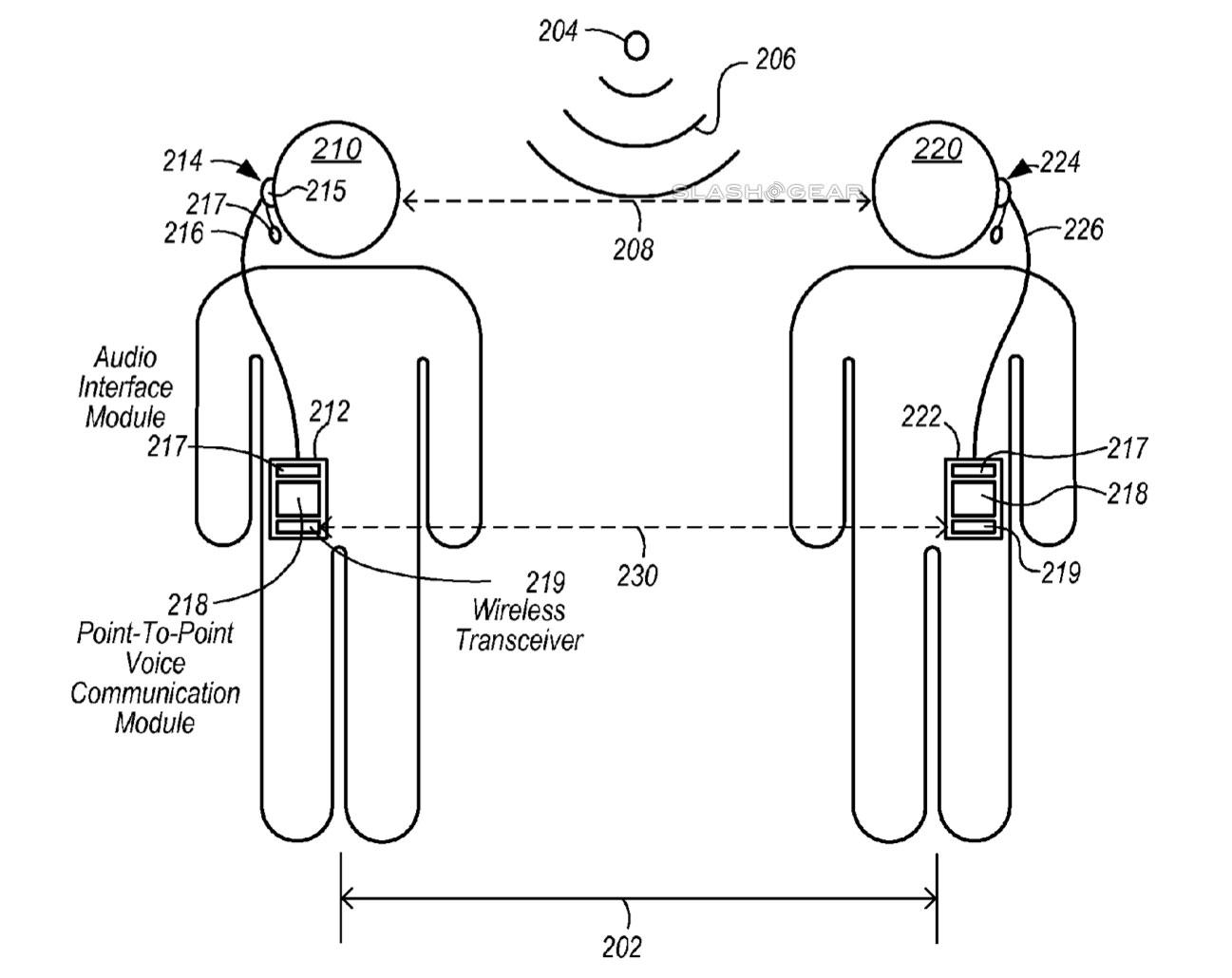 Apple’s designers decided to go the extra mile by describing why users might want to keep away from one another.

“The users may desire to maintain a minimum distance between each other for cultural reasons, lack of familiarity with each other, a desire to avoid impinging upon each other’s personal space, a desire to minimize contact with bodily odors and discharges of other individuals, some combination thereof, etc.”

It is so very important to retain your olfactory senses whilst speaking to a friend.

Even if they fart.

If the image above is too small, tap it to see a full-sized version – fully capable of zooming in close.

As it is with all Apple patents – and patents from all companies – these details do not guarantee release of a final consumer-grade product. Apple could very well have been working on this technology for a while, patented it for safekeeping, then went on to drop the project further into development. They do this all the time.

On the other hand, they could just be dropping this tech into the next iPod. Or Apple Watch. Or Pip-Boy.