It’s not a mistake that Bill Gates spoke this week on the Microsoft Surface saying Apple may have to follow suit at essentially the same time as Andrew Kim’s The Next Microsoft branding has come along. Actually it’s more like divine intervention, with some power up above finally telling Microsoft to get their rear in gear, to not only chop out the middle man in more ways than one, but to get some graphic designers worth their salt as well. The biggest news at the moment is the fact that in an interview with Charlie Rose this week, Bill Gates was quoted saying that Apple will probably have to create their own Surface-like device in the near future because Microsoft’s effort was so awesome.

Speaking on not only the Surface but Microsoft’s entire history, Gates let Rose know that he doesn’t regret for a second the decisions he’s made in regards to the hardware ecosystem for the big M: “I actually believe you can have the best of both worlds. You can have a rich ecosystem of manufacturers and you can have a few signature devices that show off, you know, wow, what’s the difference between a tablet and a PC.” He speaks of course of Windows as an operating system and 3rd party manufacturers such as HP, Dell, and Acer.

The Microsoft Surface is a bit different, with Microsoft not being open about who actually created the components for the devices, instead presenting the product as their very own. This next-generation device, as he and Microsoft would like to present it, is ready to take the spotlight in the very near future. 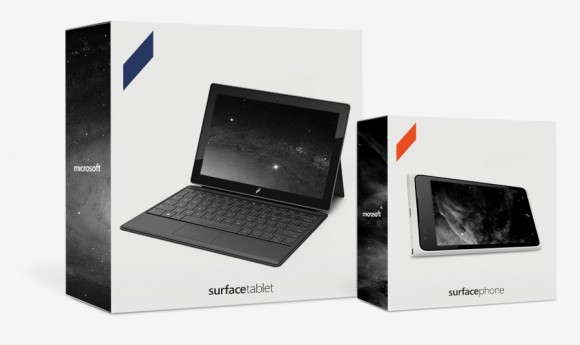 When asked by Rose whether or not Apple would “have to change” the way they’re creating the products they’ve got now, whether or not they’d have to create a Surface-like product in the future, Gates replied at first with a bit of hesitation, saying that the market hadn’t yet decided if it wants the Surface in the first place. 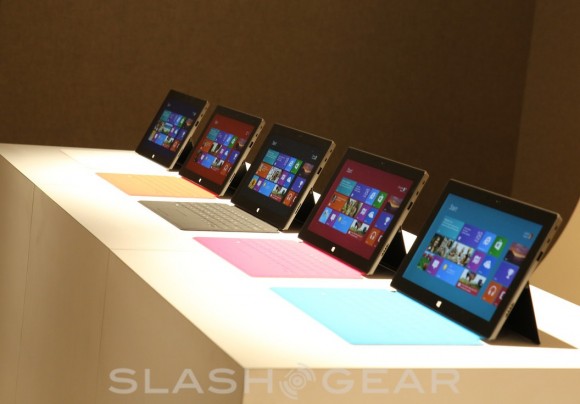 Gates continued, though, with the thought that Apple would have to create a Surface-like device was indeed “a strong possibility.”

“This is a seminal event.” – Gates

Have a peek at our timeline below for everything Surface up unto this point, and stay tuned as not only the Surface price is revealed in the near future, but the release date is dropped as well!