Apple responsible for removal of rifle for emoji consideration

Unicode 9.0 is set to be finalized later this month, formally introducing a number of sure-to-be hit emojis, including bacon, selfie, face-palm, and more. Turns out, however, that a rifle was once in consideration for new emoji additions in 2016, but objection and pressure from Apple saw its removal. Apple, along with Microsoft and Google are voting members of the Unicode Consortium, which oversees the standardization of emoji.

While the reasoning behind the removal of the rifle is fairly obvious in light of the recent spotlight on the US’s alarming rate of gun violence, it turns out that Apple, as well as Microsoft, supported the removal of the character back in 2015, after its design had been accepted. This situation was unique as most accepted emojis are finalized and released without opposition.

According to BuzzFeed, Apple told the Unicode Consortium that it would not support the rifle emoji on iOS, and wanted it to be removed as a candidate altogether. 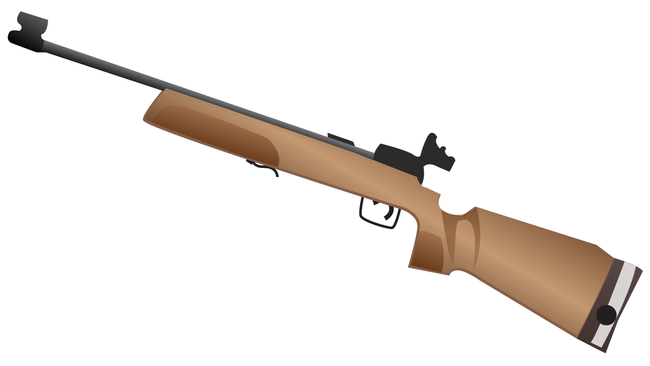 The rifle was going to be added as part of a handful of Olympics-themed emojis, which includes gold/silver/bronze medals, boxing gloves, wrestling, etc., and shooting events, such as the pentathlon, are part of the Summer Games. A pentathlon emoji was also once under consideration, but was similarly voted down because it depicted a man shooting a gun.

Apple argued that the existing handgun emoji was enough, and there really wasn’t a need for another firearm. The company obviously has a lot of influence within the consortium due to the popularity of the iOS platform, but it seems the removal of the rifle was met with little resistance, and it turn was easily voted out.