There’s a shake-up at Apple HQ, with Phil Schiller’s role as marketing chief being taken over by Greg Joswiak. Schiller will be made an Apple Fellow, and remain in charge of the App Store and Apple Events, the Cupertino company confirmed today.

He’ll report to Tim Cook, Apple’s CEO, who said in a statement that he expects Schiller “to provide the incredible thought partnership, and guidance that have defined his decades at Apple.” Schiller joined Apple in 1987. 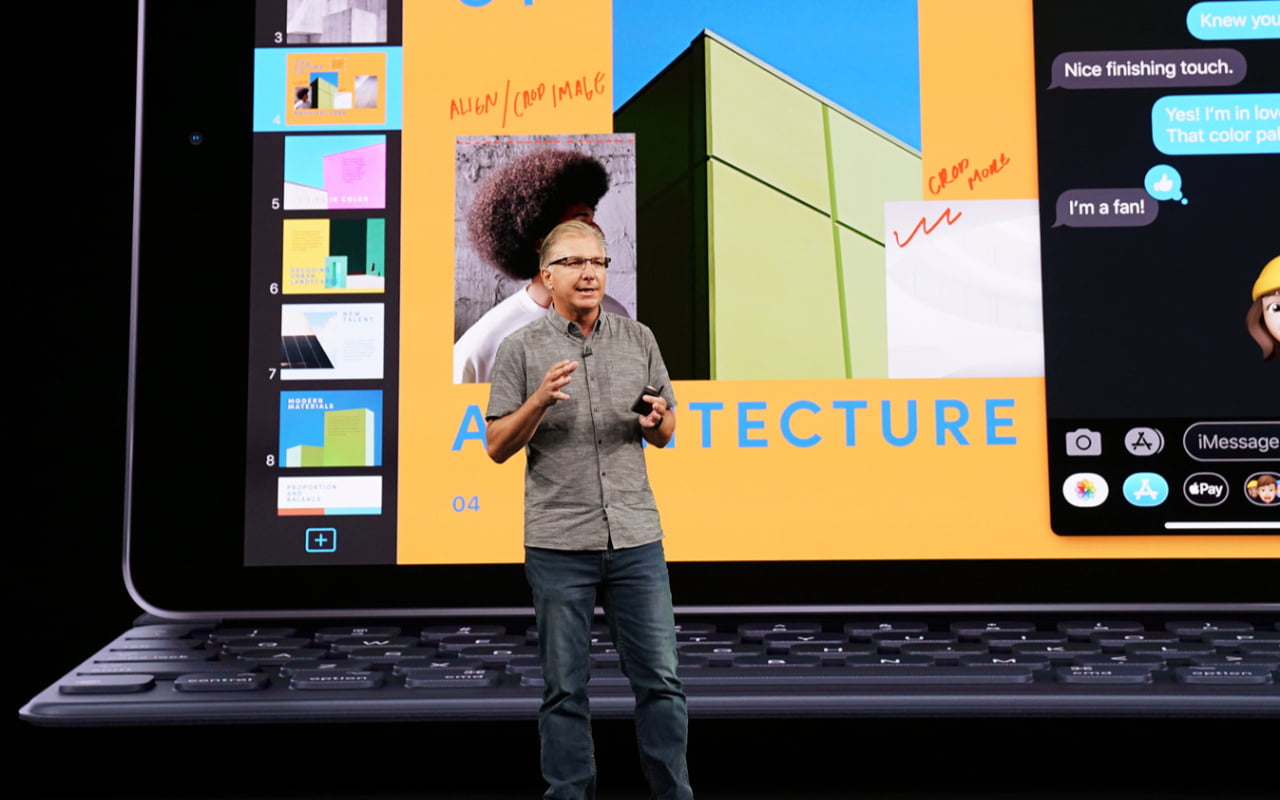 Indeed, you could well argue that Apple’s marketing polish is just as important as the products the company creates. While the company has built its business on refined software experiences, carefully considered hardware, and tight integration – and control – of the user experience, equally key has been the way it tells that story. It’s been Schiller’s responsibility to help shape the messaging of things like the transition from Intel x86 processors through to Apple’s own chips at WWDC 2020, for example.

“I first started at Apple when I was 27, this year I turned 60 and it is time for some planned changes in my life,” Schiller said in a statement today. “I’ll keep working here as long as they will have me, I bleed six colors, but I also want to make some time in the years ahead for my family, friends, and a few personal projects I care deeply about.” 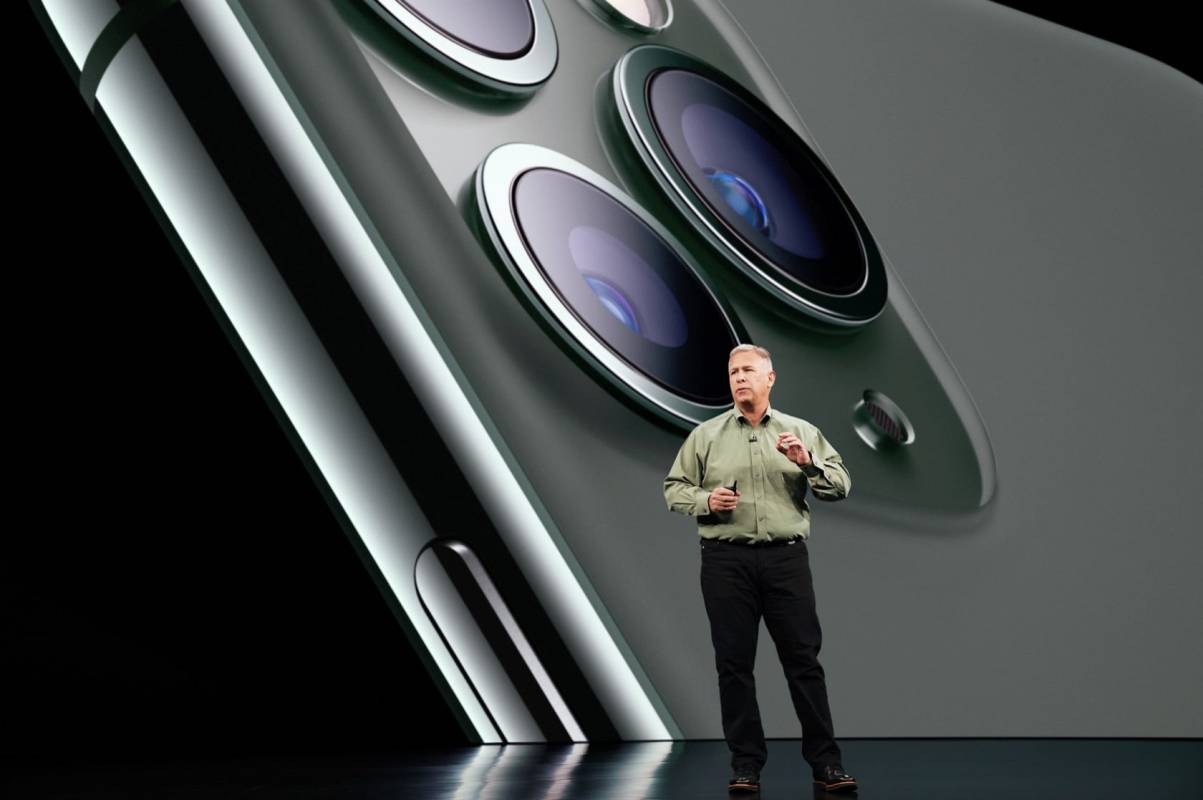 Rather than a back-room role, Schiller was highly visible as VP of Worldwide Marketing. A frequent appearance on stage at Apple’s presentations and keynotes, it’s probably one of the most significant ways in which his role will alter moving forward.

There’s been a fair degree of change at Apple in recent years, notably the exit of design chief Jony Ive in late 2019. Even then, it’s a relationship that’s clearly difficult to extricate yourselves from completely. Ive may have left to start his own design firm, but the door was left over for the creative to collaborate with Apple on “exclusive projects” ahead.