Apple releases free macOS Monterey upgrade: Here’s what you get

Apple has released macOS Monterey today, with the latest version of its Mac software arriving just in time to coincide with the new MacBook Pro models. Officially announced back at WWDC 2021, Monterey builds out FaceTime features, and makes connecting different Apple devices more straightforward with Continuity upgrades, though some of the initially-promised features won’t be available on day one.

SharePlay, for example, was a big part of Apple’s WWDC keynote earlier in the year. Built into FaceTime, it’ll allow multiple people to experience the same music, TV shows, and movies – among other content – at the same time, even though they’re in different places.

However, SharePlay won’t be added to macOS Monterey until later this fall, Apple confirmed today. What we get now, though, are FaceTime upgrades to audio. A pair of new microphone modes – Voice Isolation and Wide Spectrum – promise to either help cut out background sounds or embrace the ambient noise. Portrait mode, meanwhile, uses Apple’s Neural Engine to blur the background in video calls; it’ll work in FaceTime as well as select third-party apps like WebEx and Zoom. 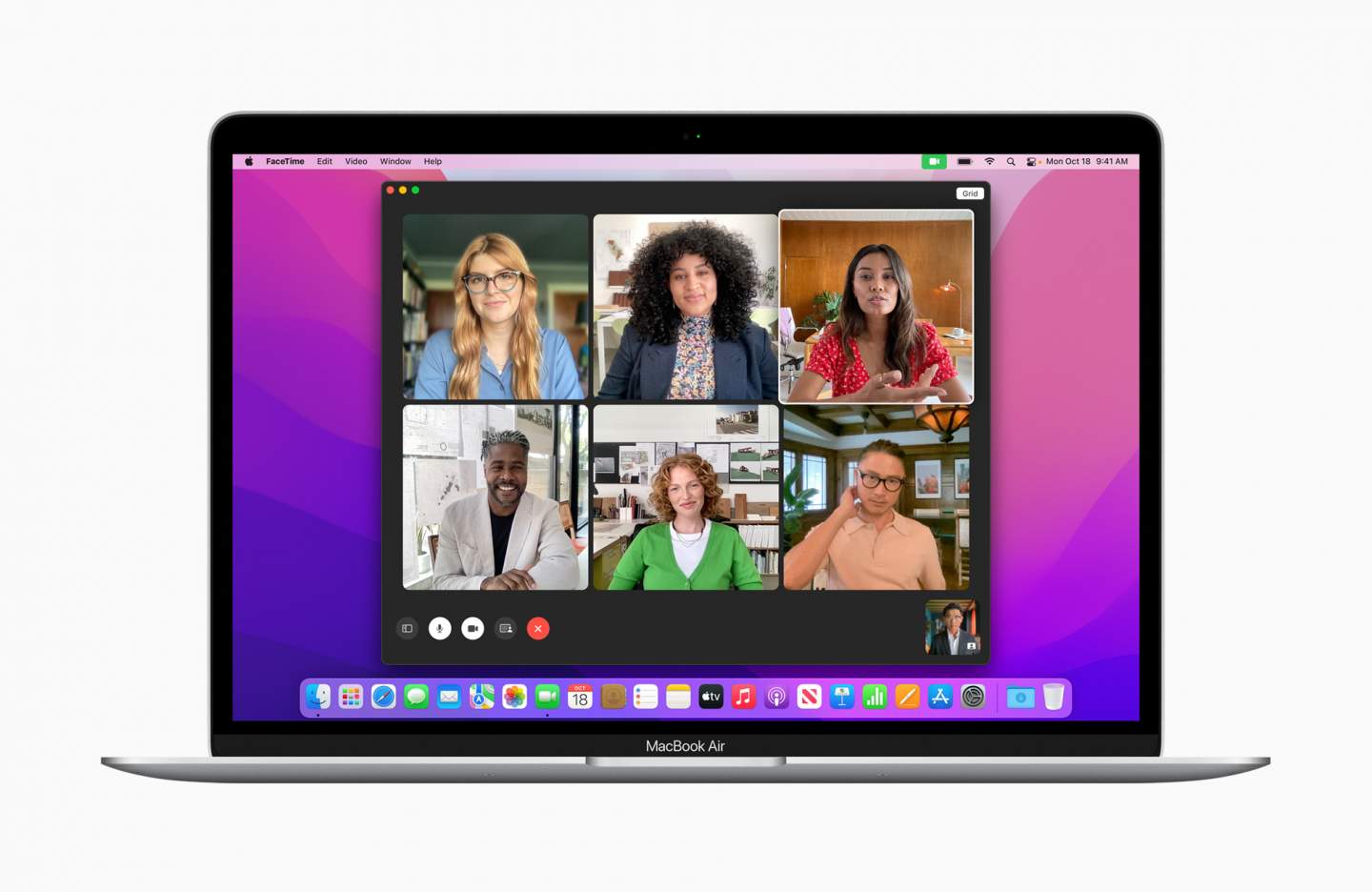 Universal Control, meanwhile, allows those with multiple Apple devices to better synchronize them on the desktop. Set your iPad next to your Mac, for example, and you’ll instantly be able to move your mouse cursor between the two, with the connection entirely wireless. If you have an Apple Pencil, you can draw on the iPad screen and then pull the image across to the Mac.

As in iOS, there are new Live Text and Visual Lookup options in macOS Monterey. That pulls out text, phone numbers, websites, addresses, and other information from images, turning them into actionable items.

Also borrowed from iOS is Focus, which builds on Do Not Disturb with customizable modes. You could have a work Focus mode, for example, which would only allow specific notifications through. 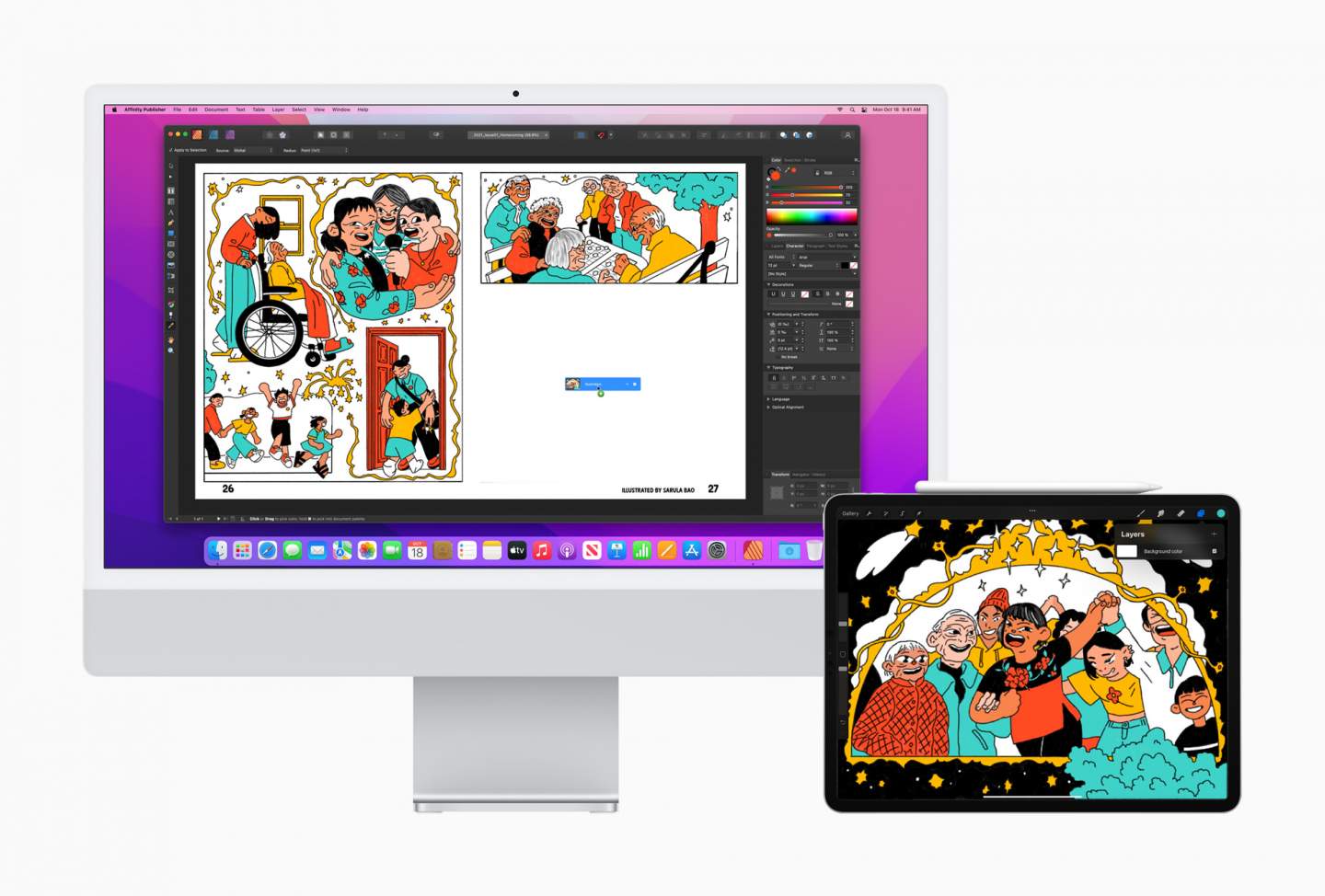 Elsewhere, there’s new Notes functionality – including Quick Notes – and Safari gets a new tab interface. Tab Groups make collecting sets of tabs more straightforward – and can be shared with contacts – and there’s now Intelligent Tracking Prevention to cut down on the amount of data sharing when you browse online. Mail Privacy Protection, meanwhile, promises to do the same sort of thing for tracking in emails.

For power users, Shortcuts is getting an upgrade. You can import existing Automator workflows, choose between pre-built shortcuts, and access them through Siri, Spotlight, and elsewhere in macOS.