It’s not a WWDC keynote without an update for macOS, and that’s what Apple gave us today when it introduced macOS Monterey. The next version of macOS will have many of the features that were announced for iOS 15 and iPadOS today, but Apple took the time to preview two new features for macOS: Universal Control and AirPlay to Mac.

Universal Control lets you use a single mouse to control numerous Apple devices at once. While there are already mice that can be used to control multiple devices at once, Apple’s implementation of Universal Control seems a little more in depth than what we’re used to. To start the demo, Apple’s Craig Federighi showed us how it will be possible to move your cursor between a MacBook and an iPad using the MacBook’s trackpad. 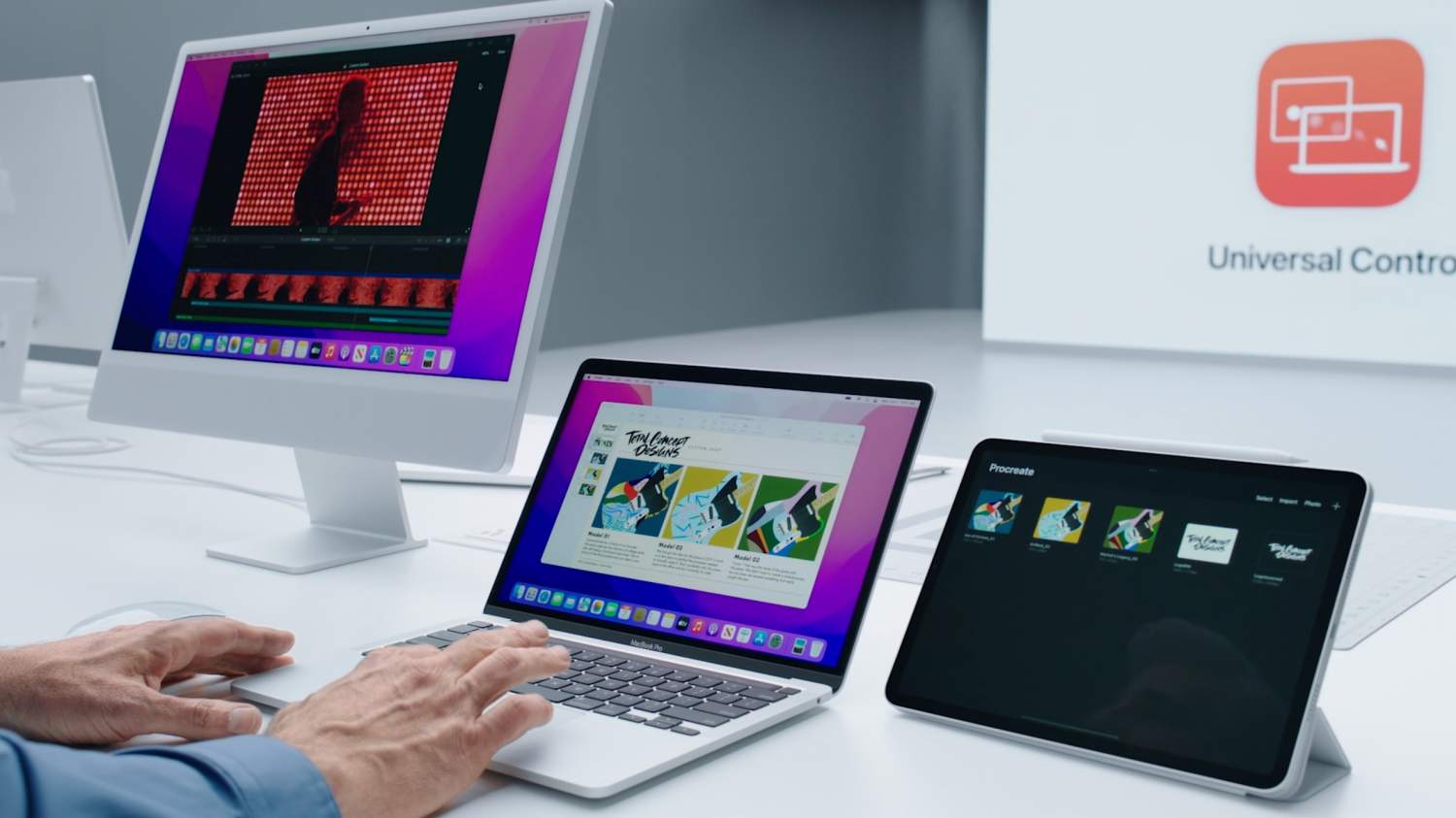 It’s a fairly run-of-the-mill demo at this point, but then Federighi starts opening Finder and changing apps on the iPad using keyboard shortcuts on the MacBook. Then he pulls an iMac in from out of frame and tells us that Universal Control can work between more than two devices using any Mac input. Then, he wraps up his demo by dragging and dropping a file between the iPad and the MacBook, making for a pretty impressive demonstration in the end. 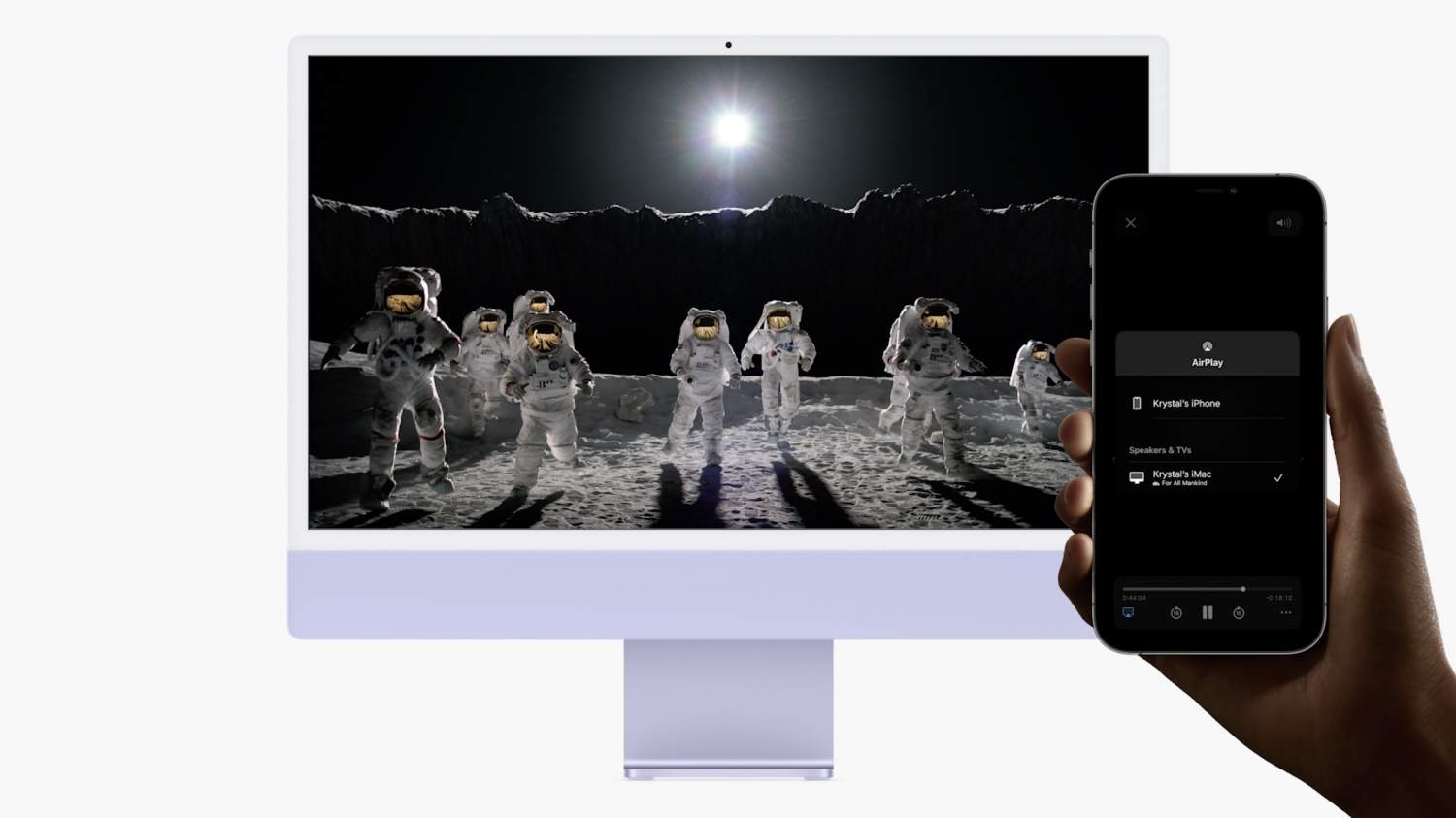 In addition to Universal Control, Apple today also announced a new feature called AirPlay to Mac, which essentially does what it says on the tin. Now you play things from other devices on your Mac, whether that’s a video or music. It’s a simple feature that doesn’t need much introduction compared to something like Universal Control, but it should be handy nonetheless.

Apple also announced that Shortcuts are coming to macOS today, so it sounds like Monterey will be quite the big update in terms of streamlining workflows and using Apple devices in tandem. We’ll update you when we learn more about macOS Monterey, so stay tuned for that.