Apple’s AirTags may be designed to make hunting things easier, but there’s a secret debug menu in the Find My app which unlocks extra details about the location trackers. Launched last month, each AirTag has both Bluetooth and Ultra Wideband to pinpoint it not only in terms of distance from your iPhone, but the direction in which it’s located.

It’s within that interface – which Apple calls Precision Finding – where a mystery debug mode has been discovered. Usually, the UI is fairly pared-back, with a readout on how far away the AirTag is and, if you have a recent iPhone with the U1 chipset, an arrow pointing you in the right direction.

Tap on the name of the AirTag four times, however, and a debug interface appears over the top. It was spotted by Reddit user Alex Magri-Olson, 9to5Mac reports, and looks to be a leftover from when Apple was fine-tuning the trackers’ performance.

There are a number of different things being shown at once. At the top, there’s information about the orientation of the iPhone itself – required to know which way you yourself are facing – and the location of the AirTag. It also shows whether Apple’s haptics are active, with the smartphone vibrating in different ways depending on how close you are to the tracker and if you’re facing the correct way.

Underneath that is a row of options for the number of on-screen dots for the arrow animation, plus a toggle for “Eco mode” that lowers the camera resolution.

Finally, there’s a set of sliders which tweak the camera pass-through view when you’re in Precision Finding mode. It’s worth noting that, while you can reset each slider by tapping the label to its left, generally there’s no overall reset option so it’s probably best not to tinker too much lest you change something and can’t restore Apple’s defaults. 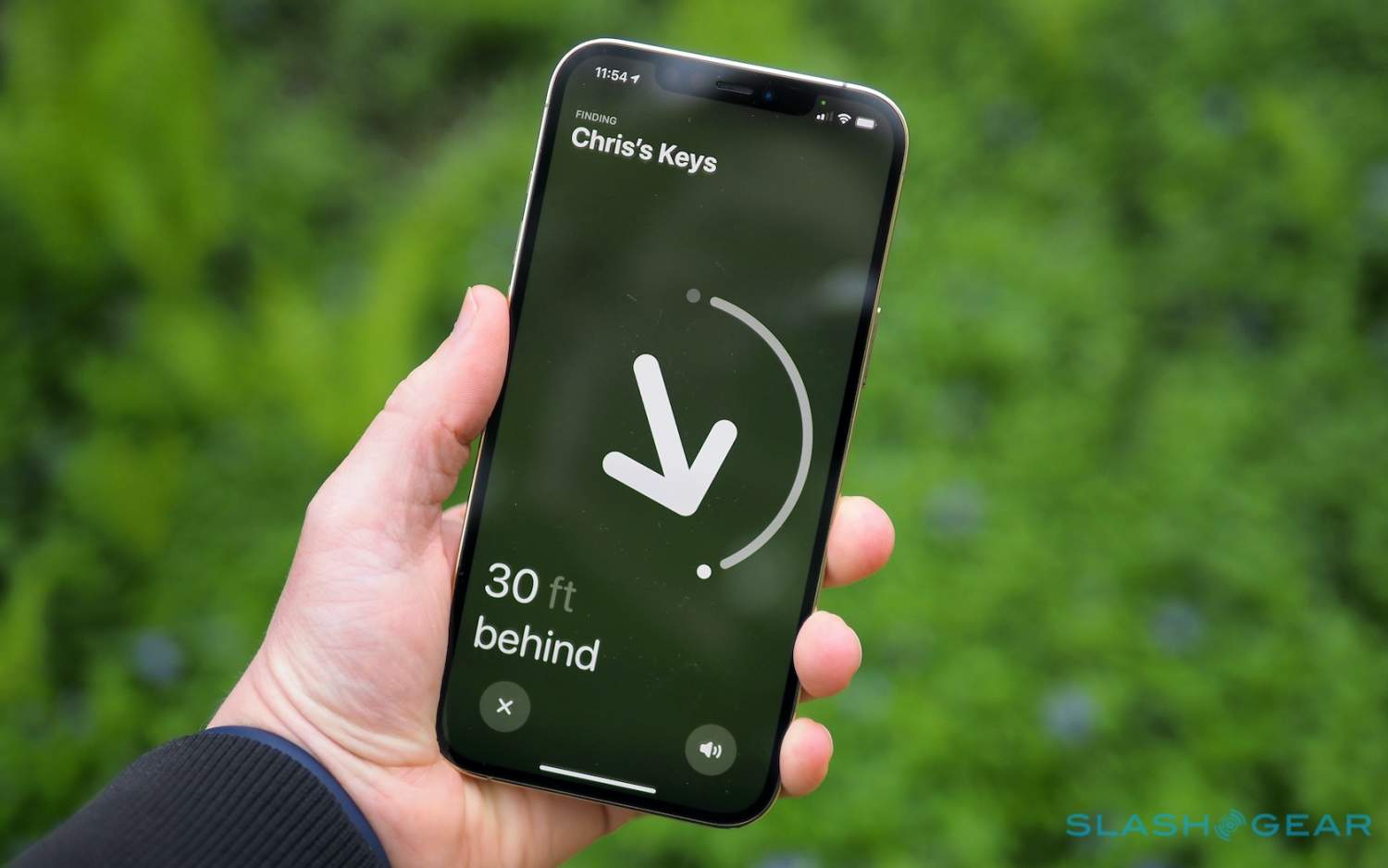 Typically, interfaces like these are removed before versions of software ship to final users. After all, there’s the potential for someone to make an accidental change to the settings, and discover they’ve screwed up how an accessory performs. Whether Apple intended to leave this debug interface present, then, is unclear, and it’s entirely possible that it might disappear by the next iOS release.

What we’re hoping gets added, meanwhile, are some new settings which might help each AirTag become more useful. Currently, for example, a tracker can only be associated with one individual Apple ID, which means that tagged, shared items can’t be located in Find My by a family group.