While the new iPad Pro has been available for just over a week now, most buyers are still waiting on shipments of the tablet’s fancy new stylus, the Apple Pencil. As always, however, iFixit has managed to get one of the first, and has already pulled it apart for our enjoyment. The teardown experts really had to work to get the writing tool open, as in cut it open with a small saw, but inside they found some surprising tech.

Once they got the outer plastic case open, and in turn broke the flex cable, they found an inner housing made of metal. Inside this they found the batter, the pressure sensor for the tip, and a logic board that iFixit says was the smallest they’ve ever seen. Weighing just 1 gram, Apple had to actually fold the board in half in order to get it inside the Pencil. 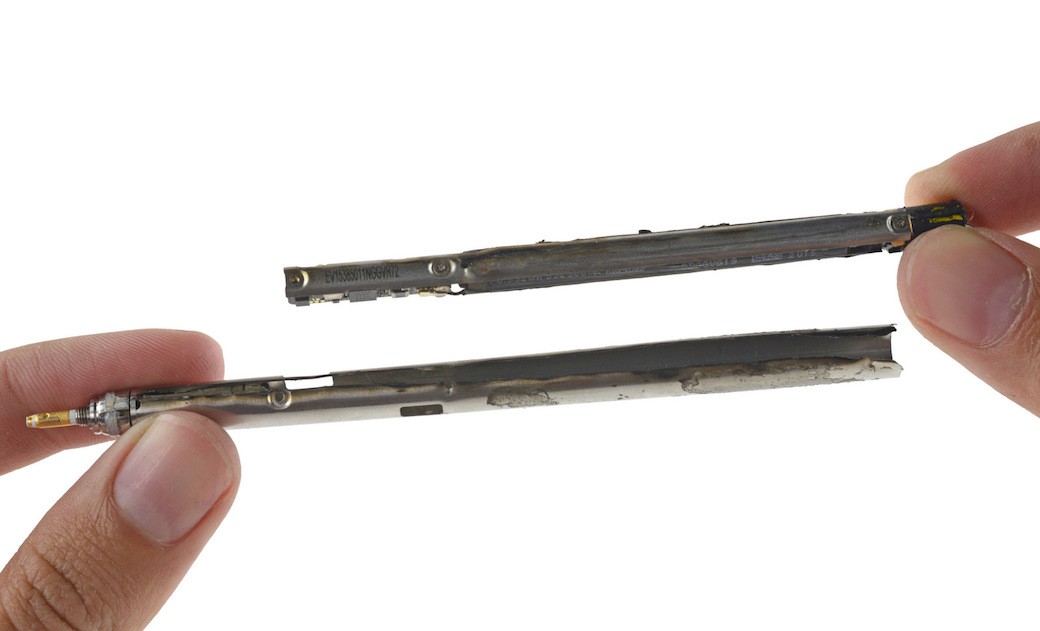 While the logic board featured an ARM-based CPU and Bluetooth Smart radio, iFixit also pulled apart the parts that make up the tip of the Apple Pencil, finding two emitters that detect the angle and orientation the device is being held at. There were also two moving parts that are used to help sense the pressure being applied when a user is writing or drawing.

What shouldn’t come as a surprise, however, is that iFixit gave the Pencil the lowest possible “repairability score,” a 1 out of 10. This was obviously due to the fact that the stylus had to be cut open to access its parts, meaning it’s not meant to be repaired in the first place. Fortunately the Apple Pencil is unlikely to experience that kind of damage during daily use. 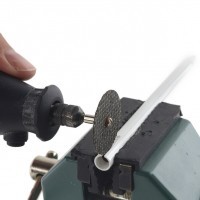 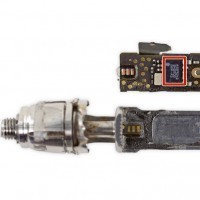 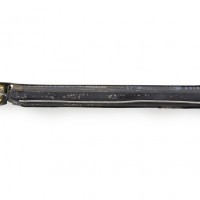 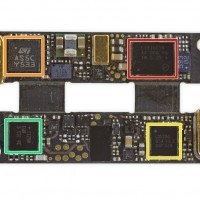 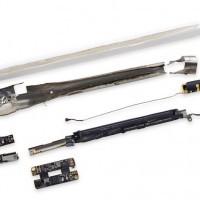