Apple sure had a good year in 2010 and the winning streak may continue if other phone and tablet makers can’t present any game changers. Having just beat Microsoft finally in net profits and climbing to number three spot for largest smartphone brand in the U.S., Apple now gets the title of being second-largest buyer of microelectromechanical (MEMS) sensors in the world. MEMS include accelerometers, gyroscopes, and microphones.

The surge in their position was thanks to the popularity of their iPhone 4, iPad, and iPod touch. Market research company iSuppli found that the increase was about 116.7 percent in 2010, which was an increase from $90 million in 2009 to $195 million a year later. Apple skipped passed Nintendo and falls just $5 million behind Samsung. This is an interesting development given Samsung’s recent drop in profit and cautious market forecast along with the legal feud with Apple.

“Consumers in 2010 happily bought up Apple products including the iPhone 4, the iPad and iPod Touch,” said Jeremie Bouchaud, principal analyst for MEMS at iSuppli. “Much of the appeal of these products lies in their sophisticated user interfaces, which rely heavily on MEMS sensors, specifically accelerometers, gyroscopes and microphones. This caused Apple’s purchasing to boom in 2010.” 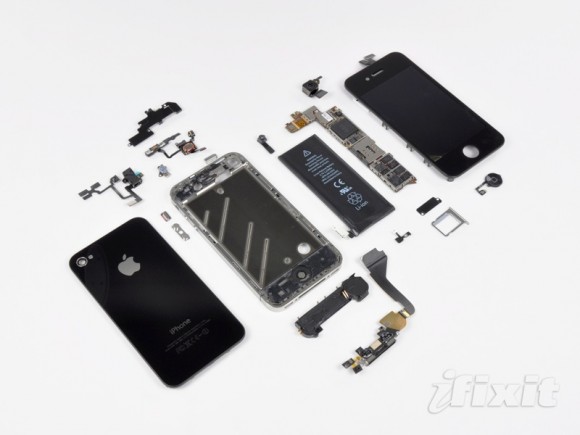