Today Apple introduced an update to their iOS app Notes, an update which allows free-form note-writing. This sort of note-writing works with your finger, but lends itself to the use of a stylus. As Apple does not yet have an official stylus, it’s been suggested – not by Apple directly – that a new type of iPhone might be coming in. With the iPhone 6 Plus already large enough to hold a stylus inside, why not? Can you imagine any reason why Apple wouldn’t want to put a stylus in their iPhone?

Imagine an iPhone 6 Plus with its own stylus. Imagine how awesome it’d be if the stylus wasn’t just included with the device, but was held by the device as well! Right up inside the side of the iPhone, there would be your perfect little iStylus. Or maybe iPen.

Only that’d be absolutely wild, pushing Samsung Galaxy Note owners and rabid fans directly out of their minds.

Samsung did, after all, come up with that idea back in the year 2011. Back when the gigantic smartphone wasn’t yet “a thing.”

Have a peek at the first Galaxy Note when we first laid hands on it and discover the truth! 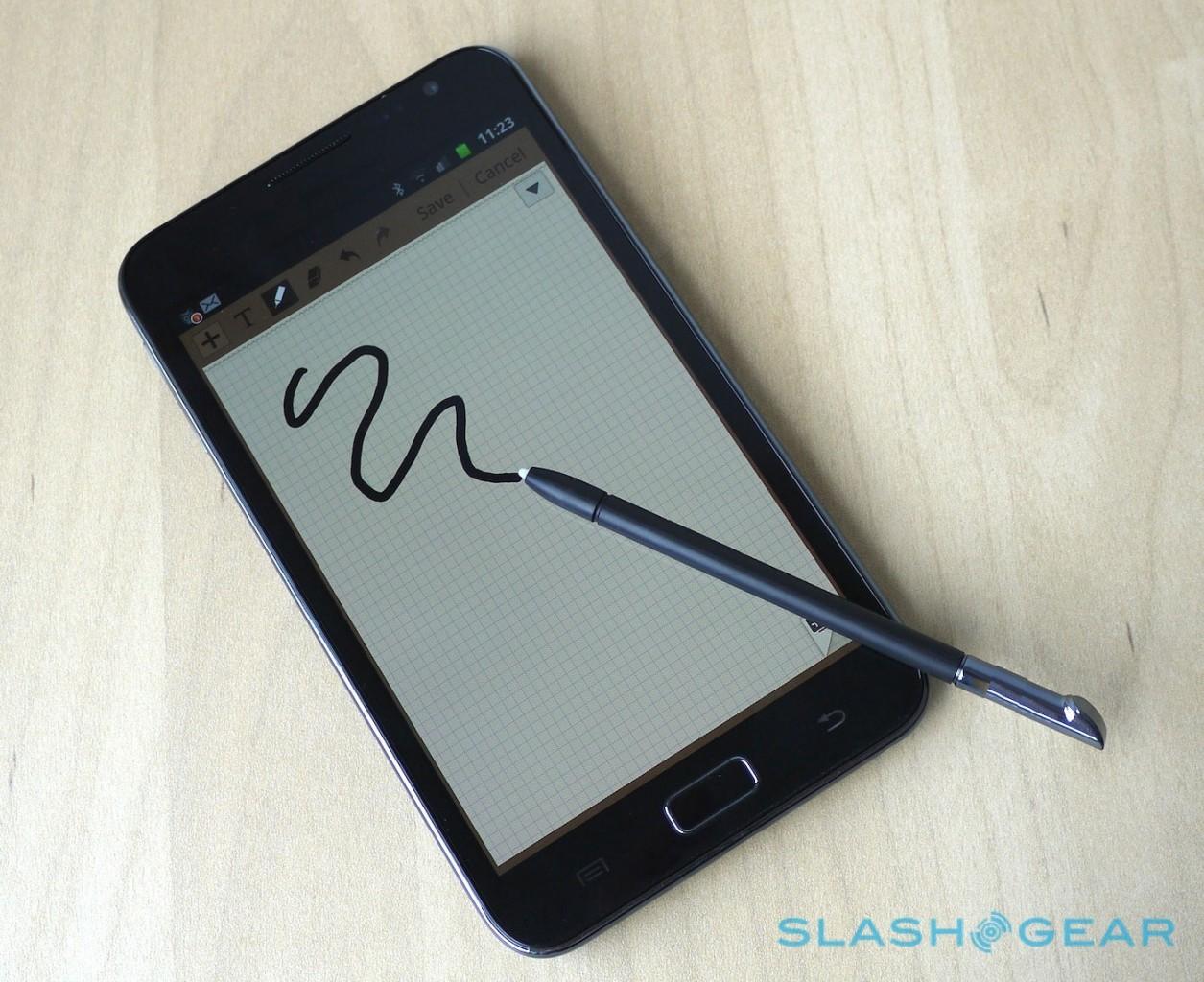 Also no, Apple hasn’t said anything directly about a new iPhone with a stylus. Having drawing tools in Notes doesn’t mean there’s new hardware. But it’d be neat!