Apple Music is coming to Samsung TVs, with the latest smart sets getting a new app for the streaming music service. It’s the first time that Apple Music has been available directly on a smart TV platform, with a three month free trial for new users signing up through their set.

Models launched between 2018 through 2020 will be able to load the Apple Music app, which will be released through Samsung’s Smart TV App Store. If you’ve already got an Apple ID, you’ll be able to sign in straight away and – assuming you’re an Apple Music subscriber – pick up with the same playlists as you’ve been listening to on other devices.

New users, meanwhile, will be able to sign up to an Apple account and start an Apple Music trial directly from the TV, too. There’ll be individual, family, and student subscriptions, all of which come with Apple’s three month trial period. That includes general access to the 60+ million tracks in the catalog, and to Apple’s curated playlists and the Beats 1 radio station. 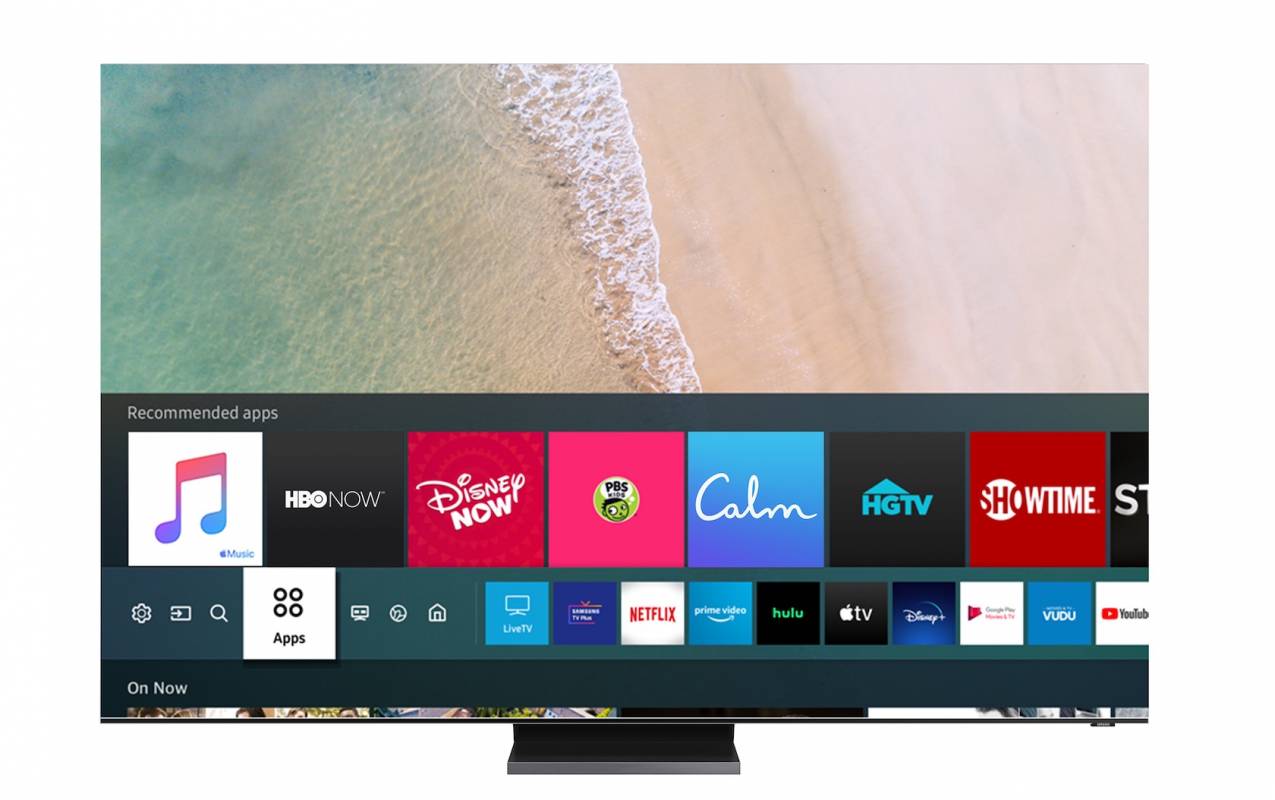 It’s not the only streaming music option that Samsung offers on its smart TV range, mind. Samsung offers a Spotify app, for example, as well as an iHeartRadio app, among others like Napster, Deezer, and Sirius. It’s part of the company’s push to make its smart TVs a platform in their own right, rather than having buyers automatically hook up a set-top box – like an Apple TV or Amazon Fire TV – for their content needs.

In fact it comes only days after Samsung added half a dozen new fitness apps to its TVs, as part of the Samsung Health platform. That included barre3, Calm, Echelon, Fitplan, Jillian Michaels Fitness, and obé Fitness. Altogether there’s more than 250 different instructional videos, including guided meditation, exercise routines, and more.

While Apple may have once seen its apps as a relatively closed garden, that’s been changing as more of the company’s income comes from services. The Apple TV app, for example, launched on Samsung Smart TVs in May 2019, offering access to the company’s TV channels, movies, and other content.