Apple has acquired popular weather app Dark Sky, though it’s bad news for those who were using the software on Android or Google Wear OS. Launched after a Kickstarter in 2011, Dark Sky promised hyper-local weather forecasts, with minute-by-minute precision for those who wanted to know exactly when they’d need an umbrella or sunblock.

Though it started out as a project by two developers, at the start of 2015 they were joined by Applied Invention, as a new partner and co-owner. More people joined the team, and Dark Sky launched an API for other companies and projects to use their data.

Now, it’s being absorbed into Apple. Dark Sky announced the deal today, though financial details have not been confirmed.

“Our goal has always been to provide the world with the best weather information possible, to help as many people as we can stay dry and safe, and to do so in a way that respects your privacy,” Adam Grossman, co-creator of Dark Sky, said today. “There is no better place to accomplish these goals than at Apple. We’re thrilled to have the opportunity to reach far more people, with far more impact, than we ever could alone.”

Dark Sky may have started on iOS, but it didn’t stop there. Versions of the app for Android followed, and in late 2018 Dark Sky for Google Wear OS was released. Unfortunately for those users, this acquisition news means they’ll have to go looking for a new weather app. 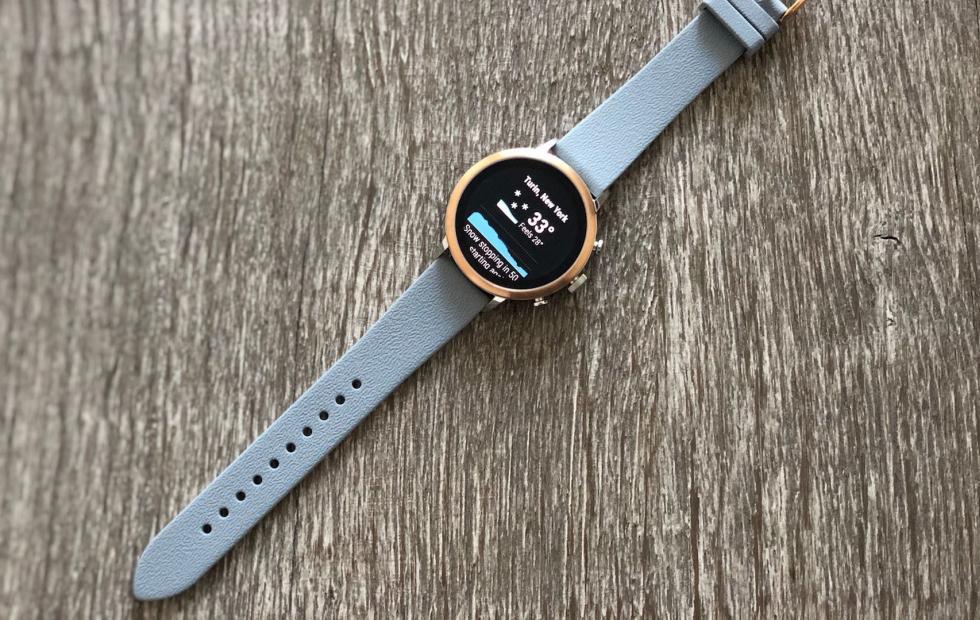 As of today, the Android and Wear OS apps will no longer be available to download from the Google Play store. “Service to existing users and subscribers will continue until July 1, 2020, at which point the app will be shut down,” Grossman says. “Subscribers who are still active at that time will receive a refund.”

Those using the website version of Dark Sky will find weather forecasts, maps, and embeds from there will continue until July 1 of this year. After that, the site will remain active, but as a support site for Dark Sky API and iOS app users. Even then, the writing is on the wall for those using the API to tap Dark Sky services for their software. Grossman says that no new sign-ups will be accepted, and the API is only guaranteed to continue to function through the end of 2021.