A set of three new iPhone models revealed in a video this afternoon suggests we’ll go out a whole new door in 2018. Apple was rumored earlier this month to be releasing three devices at once, all this September, each with iPhone in their name. The standard version would simply be called iPhone – that’ll be iPhone 2018 when we look back at it in a few years from now. Then there’s the iPhone XS and iPhone XS Plus, replacing the standard X.

As it seems to be most “tock” years in Apple’s tick-tock schedule for upgrades for iPhone, we’re expecting a minor upgrade for iPhone X. As in past years, it’s not unexpected that this year’s iPhone will have an “S” appended to its name. But last year was different, right?

The largest of these models was rumored to roll with a 6.1-inch display and a body that’s quite similar to that of the iPhone 8 Plus in overall size. The two lesser devices are a bit different than in past years. 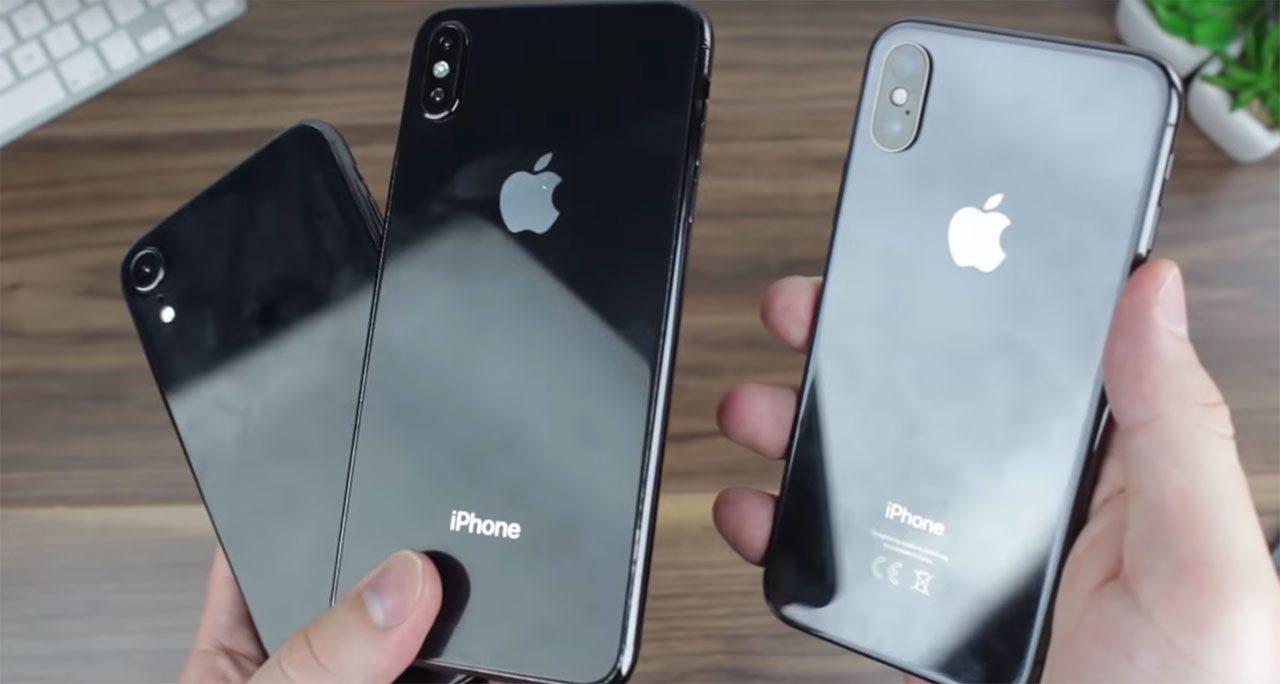 Where in the past, any device that cost less was also smaller, this year Apple is tipped to mix things up. Here, the iPhone would be the mid-sized device, while the smallest device would be iPhone XS. Pricing would likely start at iPhone at the low end, then move up to iPhone XS, then to iPhone XS Plus.

In the hands-on look you’ll see above, it’s unlikely we’re looking at finalized versions of any one of these three phones. These are far more likely dummy models, or at most, very well-made Android-based knockoffs made to look like they run iOS. Very well made indeed. 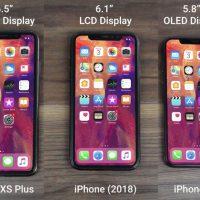 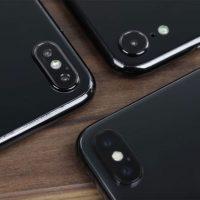 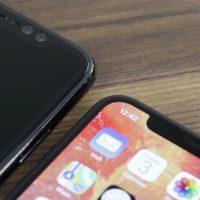 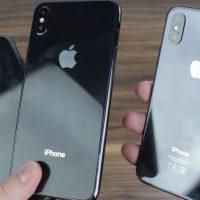 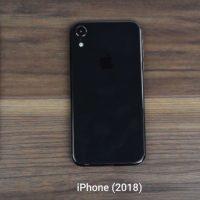 The images and the video come from Mobile Fun, a company that sells all sorts of accessories for smartphones. They profit from the sharing of these sorts of videos, but mainly make them to draw people in to their store for further purchase. Keep that in mind whilst looking at everything visual – video and screenshots alike.

Have a peek at the timeline of links below to learn more about the iPhone X, or XS, or whatever you’d like to call it, as well as the other 2018 iPhone models Apple will bring to the tablet later this year. It’s expected that Apple will stick to its standard release schedule and reveal their new iPhone lineup in September.