Apple has an astonishing goal for its new mixed-reality headset

Apple’s mixed reality headset could buck the VR trend and offer a much lighter, slimmer form-factor, according to a new analyst report, as the Cupertino firm addresses one of the biggest criticisms of AR and VR tech. Well-rumored over the past few years, Apple’s augmented reality headset and smart glasses roadmap is believed to already consist of several generations of model, as the company chases the cutting-edge in affordable wearable displays.

Clearly, Apple is not alone in tackling that challenge. The reality, though, is that the current crop of virtual reality and augmented reality headsets are not exactly going to be mistaken for sunglasses or indeed anything other than sizable pieces of tech.

The problem is fitting the displays, lenses, processing hardware, and battery packs – along with other sensors – into that package. Lenses themselves are a particular challenge, given they typically need to be adjustable in order to cater to different sized faces, as well as sufficiently high-quality. There, according to analyst Ming-Chi Kuo, Apple has made a big leap forward.

In a note to investors, 9to5Mac reports, Kuo suggests that Apple has been working on what’s designed as an “ultra-short focal length lens/Fresnel lens.” Made from plastic, rather than glass, that would allow the company to trim the heft of the headset considerably. According to the analyst, the target is under 150 grams. 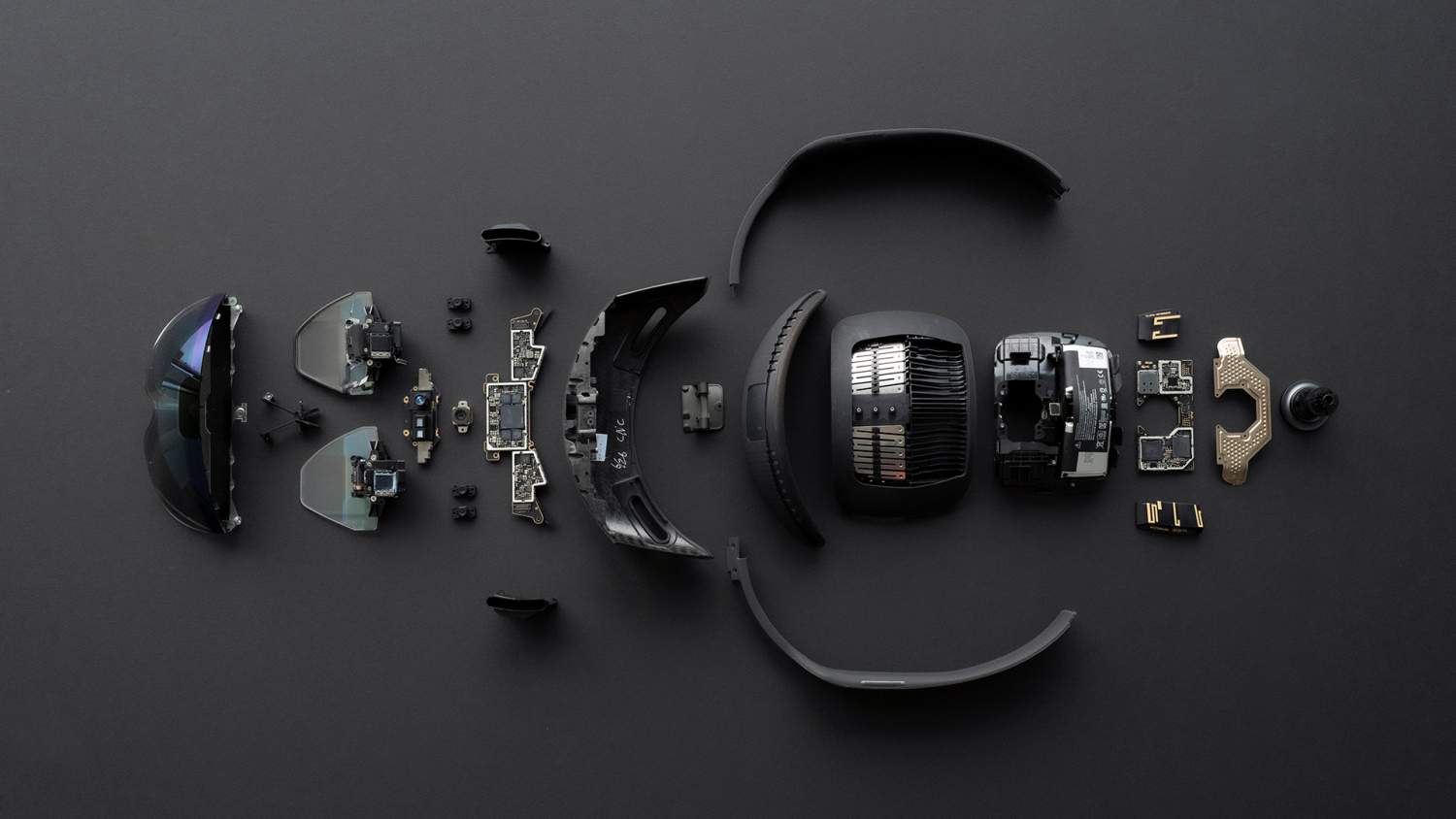 Fresnel lenses aren’t new, having been used in lighthouses for more than two centuries. They consist of a set of concentric grooves across a circular lens, each a refractive element, in different steps. The optical properties of those lenses allow them to mimic the performance of a much thicker, single-curvature lens.

The downside, at least traditionally, is a loss in overall image quality. That’s not something you need to consider when you’re dealing with a lighthouse, but definitely a problem when you’re trying to deliver the maximum number of pixels to a user of an AR headset. For it to be effective for Apple’s purposes, then, the company will need to have dealt with the clarity of the optics stack to work around issues of distortion and spherical aberration, among other things.

Apple is believed to be using Micro-OLED displays for the headset, and tapping OLED’s higher brightness could help at least in part with some of the challenges of Fresnel lens design.

This isn’t Kuo’s first talk around the Apple glasses. Earlier this month, he suggested there could be 15 cameras integrated into the headset, used for a combination of pass-through imaging of the surrounding space, tracking, and more. He pegs the first-generation release as likely in 2022, though these are probably not going to be the sleek sunglasses-like form factor many are hoping for. Instead, the headset – which Kuo says will likely cost around $1,000 – are tipped to be more functional in their design.

As for a more stylish version, that could take until 2025 to launch, according to earlier leaks.