Apple has detailed just how WWDC 2020 will run, the first of its annual developer events to be carried out entirely online. The 31st year of the Worldwide Developer Conference, it’ll kick off on June 22 and run through to June 26, Apple says, with arguably the most eagerly-anticipated entry on the schedule being the Special Event Keynote held at 10am PDT on day one.

It’s there that Apple is expected to preview some of its biggest upcoming software news. Traditionally, the company would use the first day keynote to preview the new macOS and iOS releases, discuss the features being added, and give developers a heads-up on the technologies they’ll be using in the coming months. It’s also typically an opportunity to hear the latest big stats: how many Macs are currently in use, how much Apple has paid out to developers, and where iOS and iPadOS installs are up to. 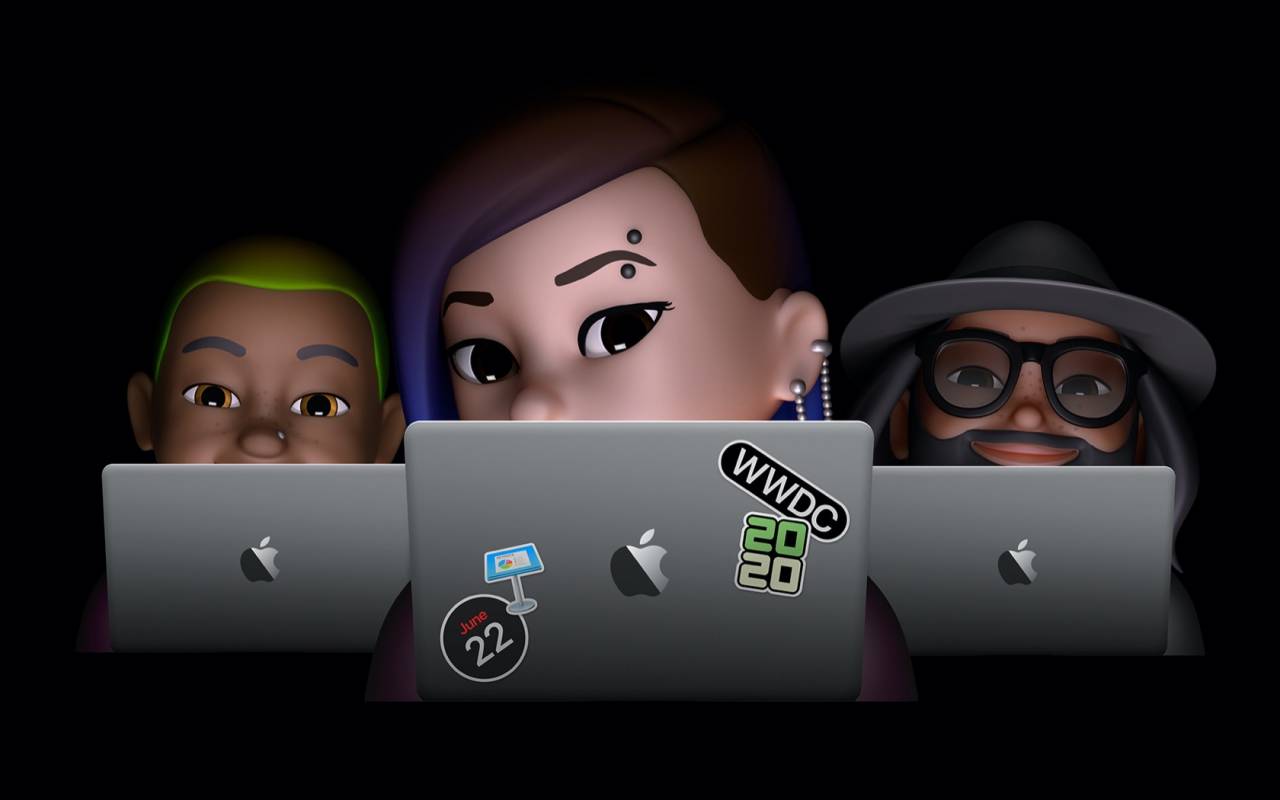 This year, though, we’re also expecting some signifiant hardware news. On the one hand, Apple is expected to use WWDC 2020 to finally publicly discuss its transition of Mac from Intel processors to Arm-based chips of its own design. Though that won’t be an instantaneous switchover – and with the first hardware products not expected to go on sale until sometime in 2021 – it’ll be the start of a juggernaut process tapping into Apple’s experience designing high-performance chipsets for iPhone and iPad.

Bridging the gap, though, there’s also chatter of a new Mac far closer at hand. The new iMac will replace the current model, it’s suggested, with a design more similar to the current Pro Display XDR. It’s also said to finally leave behind older tech like Fusion Drive, and borrow security features like the Apple T2 from the iMac Pro.

Also on day one of WWDC 2020 will be the Platforms State of the Union. That’s held at 2pm PDT, and goes further into iOS, iPadOS, macOS, tvOS, and watchOS. It, too, will be released through the Apple Developer app and the Apple Developer website, plus the China-only options.

From June 23 through to the 26, then, it’ll be a host of 100 technical and design-focused sessions. New videos will be released each day at 10am PDT. There’ll also be 1-on-1 developer labs, organized by appointment, which will give coders a chance to talk through their ideas and challenges with Apple engineers.

Even before WWDC 2020 kicks off, experienced developers will see some early changes. There’s a redesign for the Apple Developer Forums coming, launching on June 18. That will see more than 1,000 Apple engineers available to answer questions and take part in technical discussions, the company says. Though only those registered in the Apple Developer Program will be able to post questions, the forums will be open to anybody to browse through.