Apple CarPlay wants to control everything – if automakers play ball

Apple CarPlay may be commonplace in most new vehicles now, but Apple is reportedly planning deeper integration for the iPhone projection system that could better compete with Google’s push to dominate the dashboard. CarPlay currently connects via Lightning cable or WiFi and presents a specially-formatted interface for key apps like media and navigation on the vehicle’s own touchscreen, though for several years Apple has been exploring ways to tie the system further into the car.

When Apple CarPlay launched in 2014, the system was effectively remote projection. Plugged into a compatible vehicle, an iPhone could display a pared-back interface of driver-friendly oversized icons. Apple only allows select, pre-approved apps to be shown, in the name of limiting distractions. 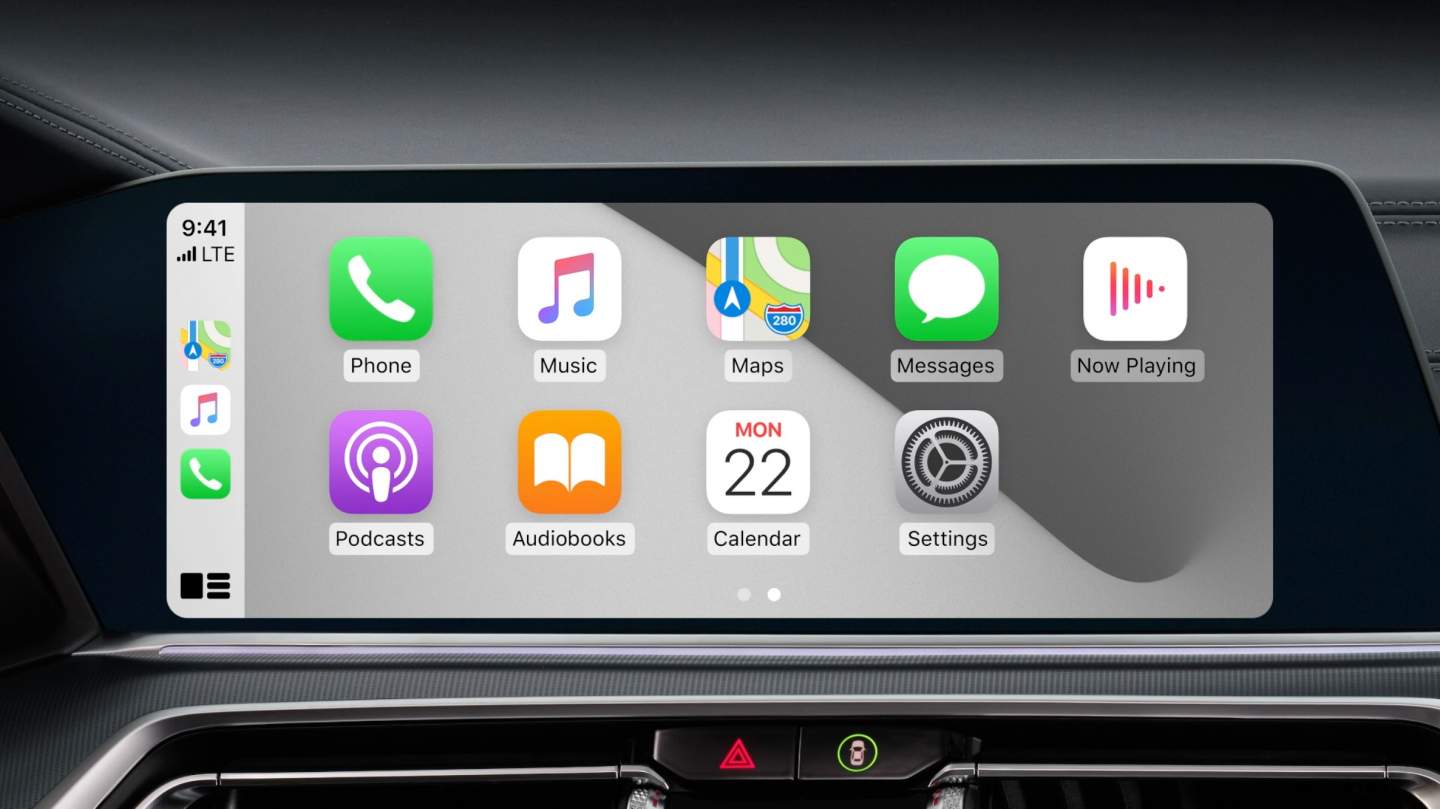 Since then, though, CarPlay has expanded. The latest iteration supports displaying content on the digital cluster of a vehicle, if fitted, as well as gathering select telemetry from the car. However, those features depend on the automaker supporting them and, as with wireless Apple CarPlay, that can take far longer to occur than the development cycle for smartphones.

In the meantime, Google – which has its own Android Auto projection system for Android phones – has been attempting to convert automakers to Android Automotive OS. Rather than being hosted on a smartphone, that runs directly on the vehicle itself, driving not only the infotainment features like music, navigation, and calls, but also tapping deep into other systems. In the Polestar 2, for example, Android Automotive OS can tell you what the current state of the EV’s battery is, use that knowledge to better plan routes with stopovers for charging sessions, and use the Google Assistant to control HVAC and other cabin settings by voice. 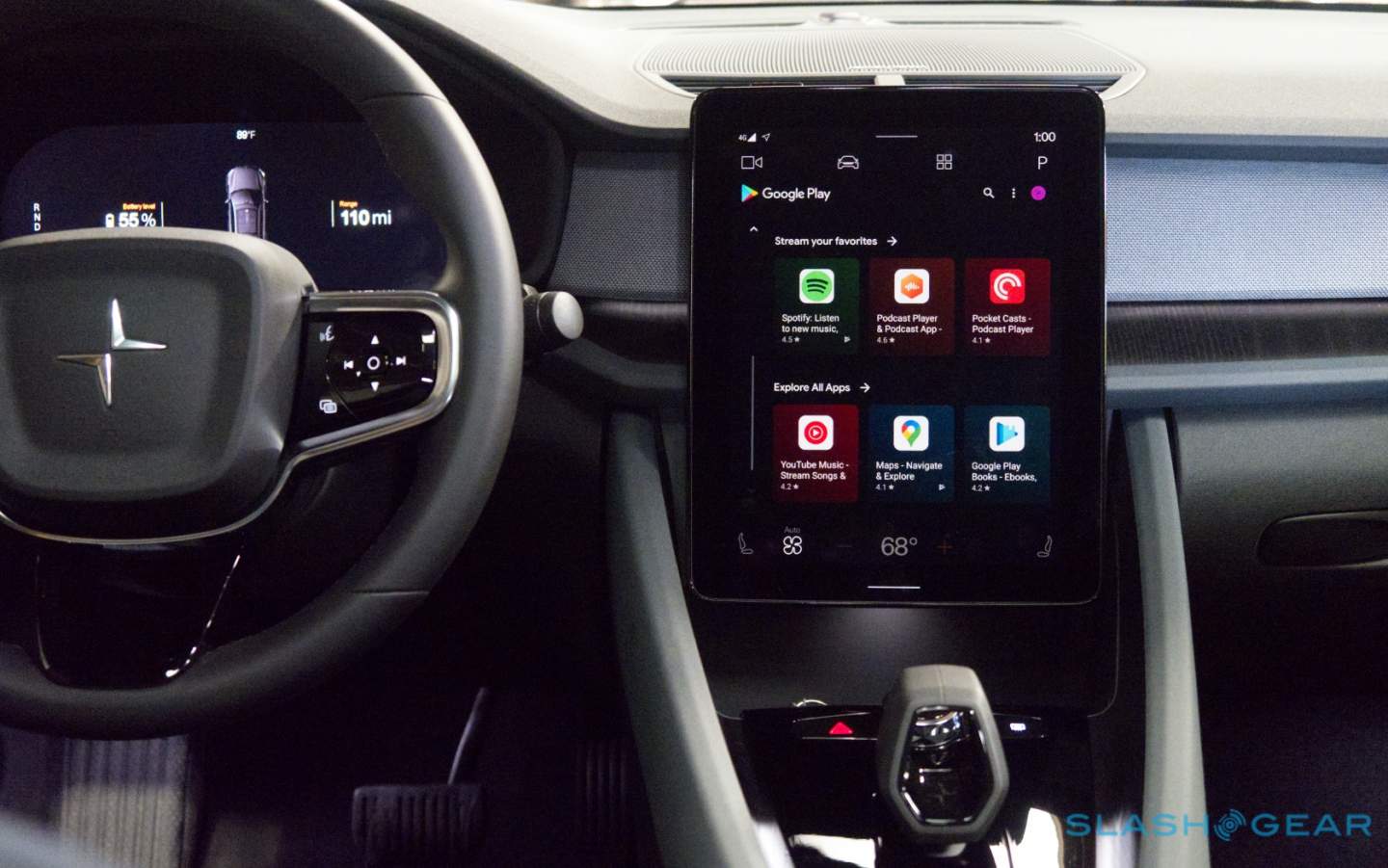 That, according to a new Bloomberg report, is something Apple would like to get in on too. An internal project codenamed “IronHeart” is apparently exploring ways for CarPlay to integrate with climate control, the native radio system, seat controls, and have awareness of metrics like speed. Access to other sensors would give IronHeart data like exterior and interior temperature and humidity, the state of the HVAC settings, the audio settings, and other information such as fuel level.

As a result, it would potentially mean far more granular control – via Siri or the CarPlay UI – over vehicle features. You could, theoretically, tell Siri that you’re cold, and have Apple’s assistant automatically raise the cabin temperature or turn on the heated seats, if fitted. Apple Maps could take vehicle fuel or battery conditions into account when planning navigation routes. 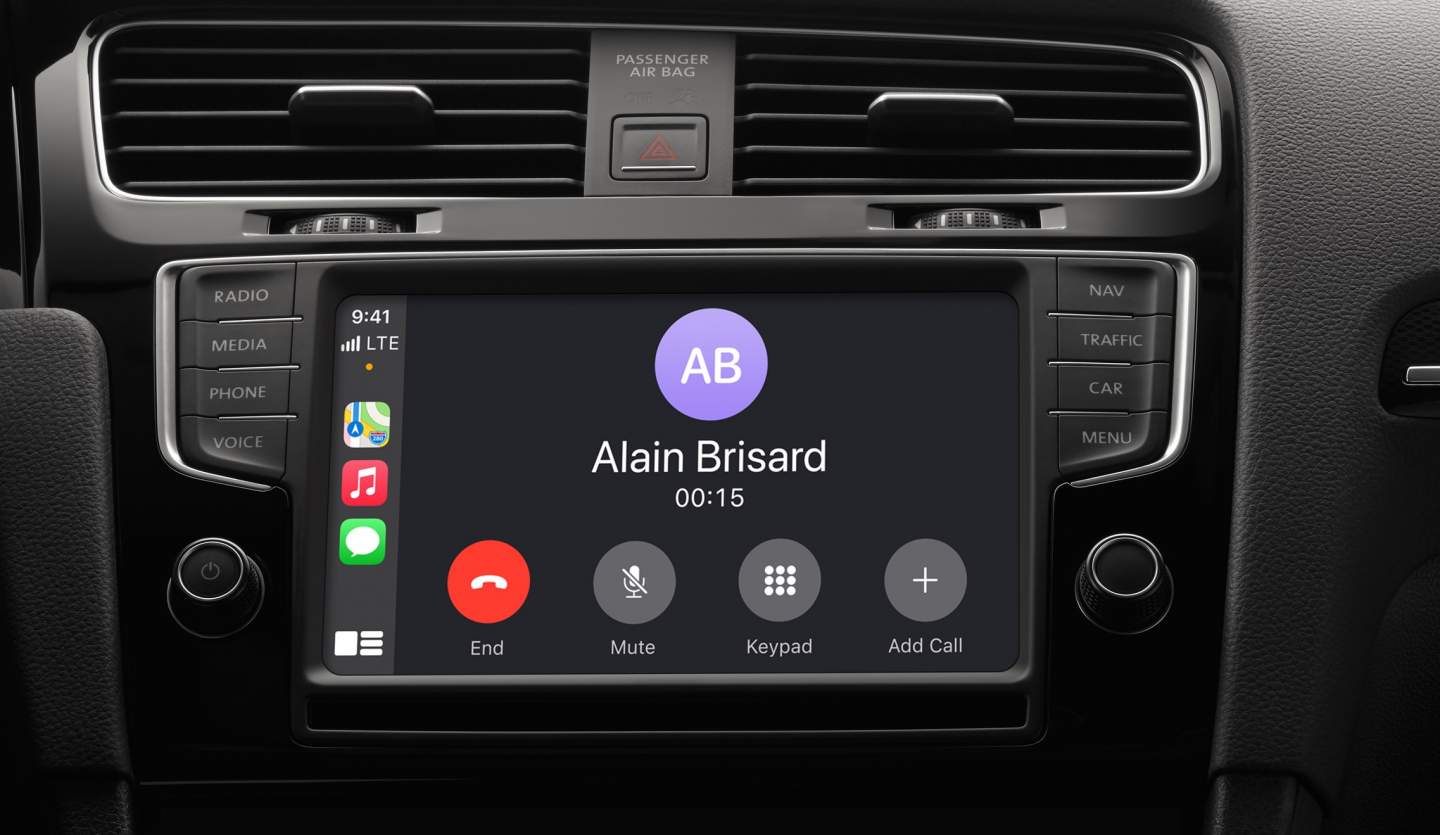 Interestingly, Apple did have Siri integration for some automotive features if the car companies opted to support them in their own apps, but they were removed in iOS 15. Meanwhile, the car companies themselves have been pushing ahead with more advanced voice control, among other things. Mercedes’ MBUX voice assistant can be accessed with the “Hey Mercedes” wake-word, for example, and used to control multiple features including media, navigation, and cabin comfort. Rivian plans to integrate Amazon’s Alexa to do similar things in its electric trucks.

What seemingly sets IronHeart apart is that, unlike those native automaker systems and Android Automotive OS, Apple’s approach would depend on the connected iPhone to do the processing, rather than being installed on the vehicle. However, it would still demand significant buy-in from the car-makers, who would need to open access to the relevant systems in order for the amplified CarPlay to interact with them. Just how willing they’d be to do that – and give up some degree of control in the process – remains to be seen.