Apple April 2021 event: What to expect from “Spring Loaded”

As it generally is with an Apple Event announcement, we do not expect the title of said event to imply anything specific for said event. There won’t likely be any major physical, metal springs in play – they’re almost certainly just saying that the event is taking place in the Spring, and that they have some exciting products to show. Also the spring graphic makes for a very interesting iteration of the Apple logo.

One of two new iPad models we’re expecting at the event is an iPad Mini. This newest version of the iPad Mini is expected to have an Apple A13 or A14 processor inside. It’s also expected that this new iPad Mini will look very similar to its predecessor, save slightly smaller bezels around its display panel.

It’s quite likely that the iPad Mini for 2021 will retain a home button and Touch ID. It’ll also quite likely have a power button and volume rocker, as well as a physical switch for orientation lock or audio mute. 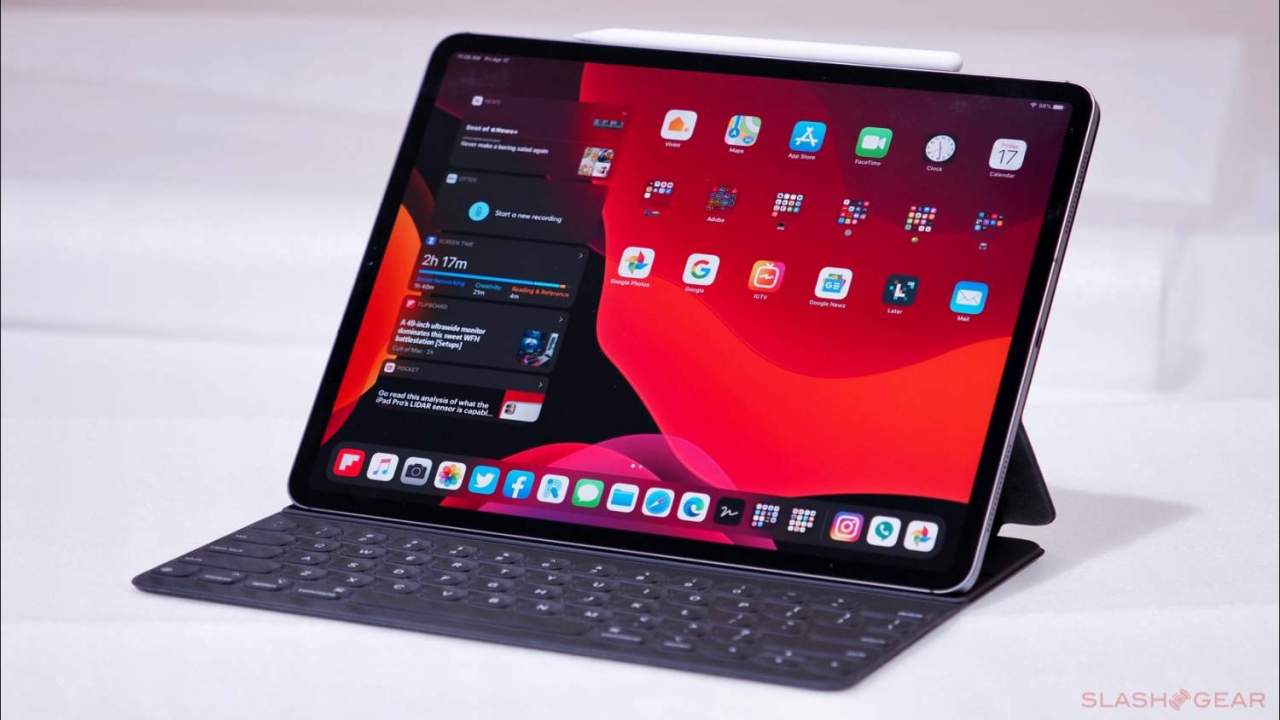 A new iPad Pro is suggested to appear at this next event with a USB-C port. That’d be Thunderbolt connectivity in full effect, allowing an expanded realm of potential for accessories of all sorts. The USB-C port on the otherwise most recent iPad Pro is not Thunderbolt enabled.

It’s not likely that the iPad Pro will have any major industrial design changes other than the port. There may be a newly boosted set of cameras at the back of the iPad Pro, but no brain-meltingly different configuration beyond that. 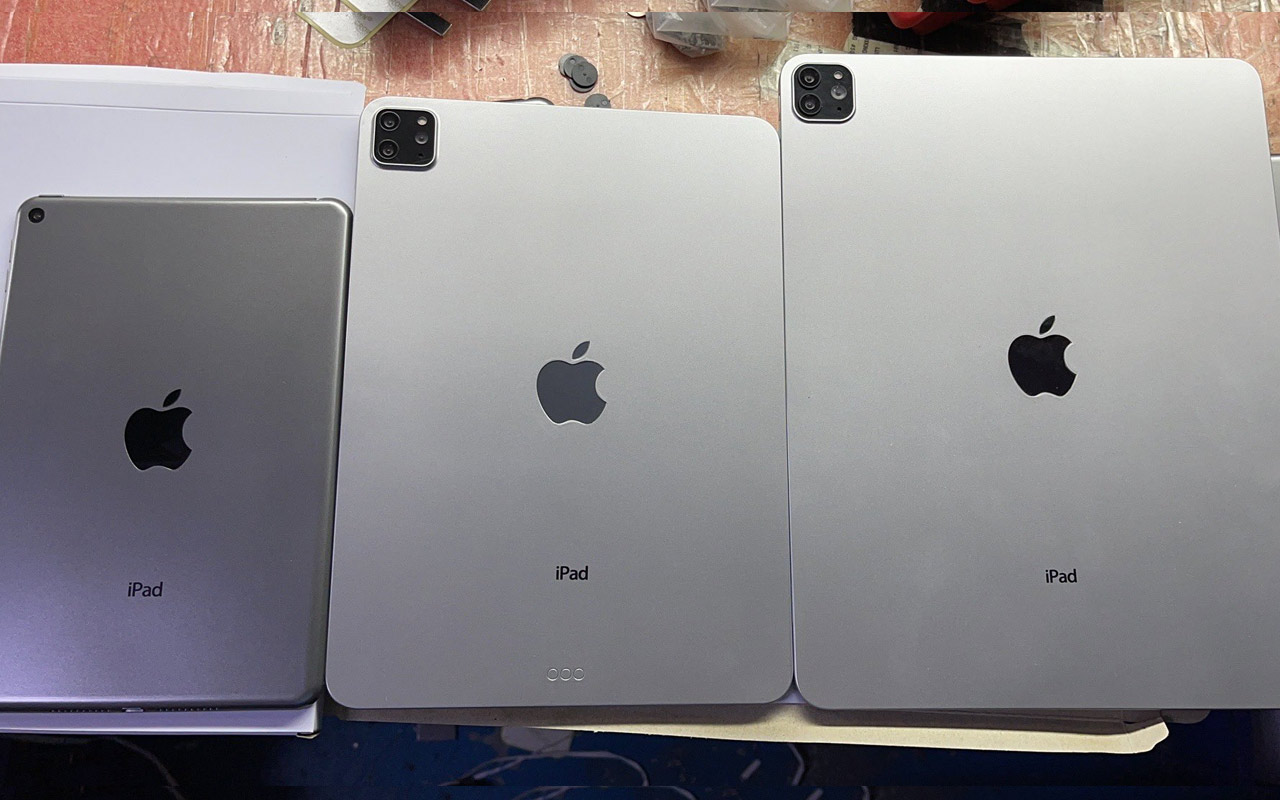 At long last there may, possibly, maybe be a chance that Apple will reveal their AirTags system. Apple AirTags are tiny puck-like devices that connect wirelessly to smartphones, tablets, and more, allowing the user to track there whereabouts at any given time. 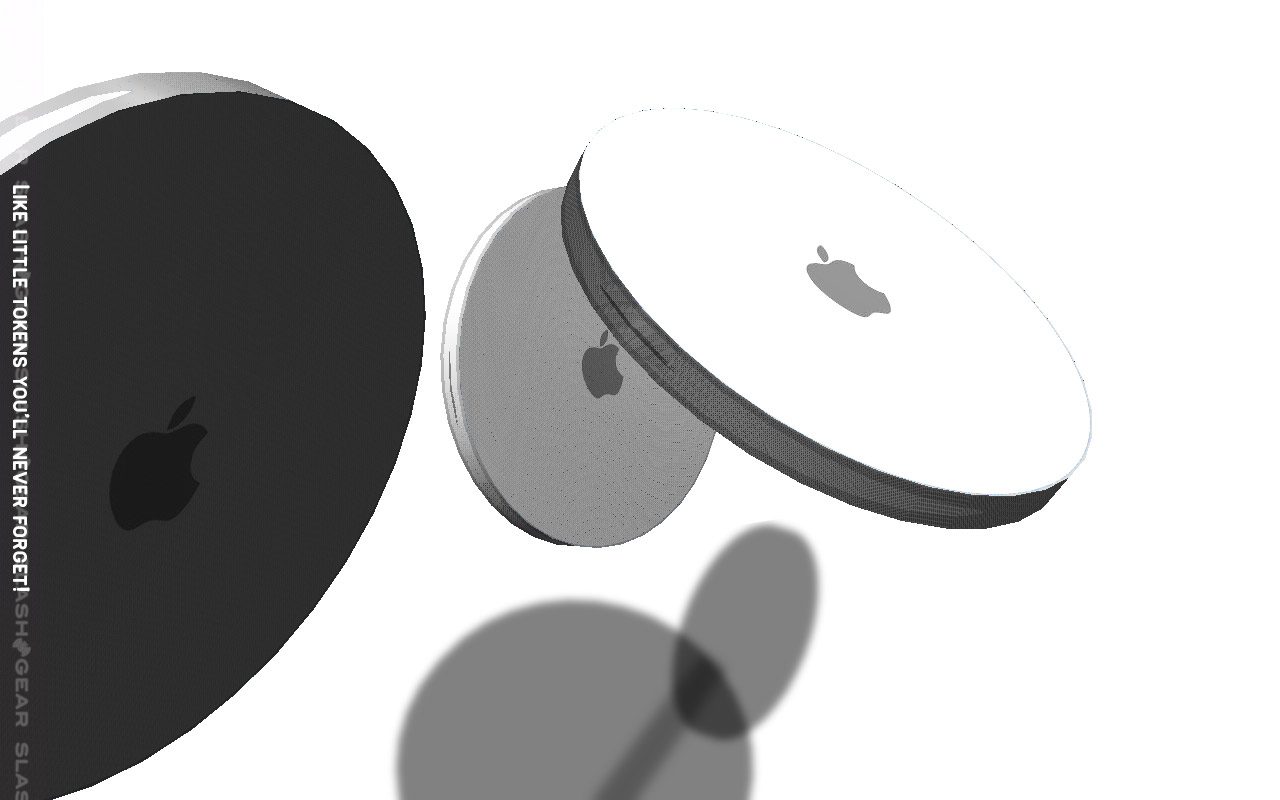 It’s high time for a new Apple TV device, and recent rumors point to an Apple TV device with 120Hz capabilities. That’d mean 120fps, image refresh rate, ready to roll with the most advanced television sets in homes today. It’s also possible that this new Apple TV will have a remote control that’s automatically compatible with the Apple Find My app system.

The next Apple Event will take place on April 20, 2021. At that time the Apple event will be streamed starting 10AM PT. That’s also 1PM ET, and noon Central time. This Spring Loaded event will be covered from start to finish right here on SlashGear – stay tuned!