Apple has officially announced AirTags, its long-rumored tracking tags, as it expands the Find My network with its own Tile rival. The $29 dongles can be hunted down using the iPhone app, and are designed to be easily attached to keys, pets, bags, or anything else.

The tag itself is a small, IP67 water and dust resistant disc. It can be personalized with a custom message or an emoji, on its laser-etched stainless steel body. Inside there’s a user-replaceable battery. 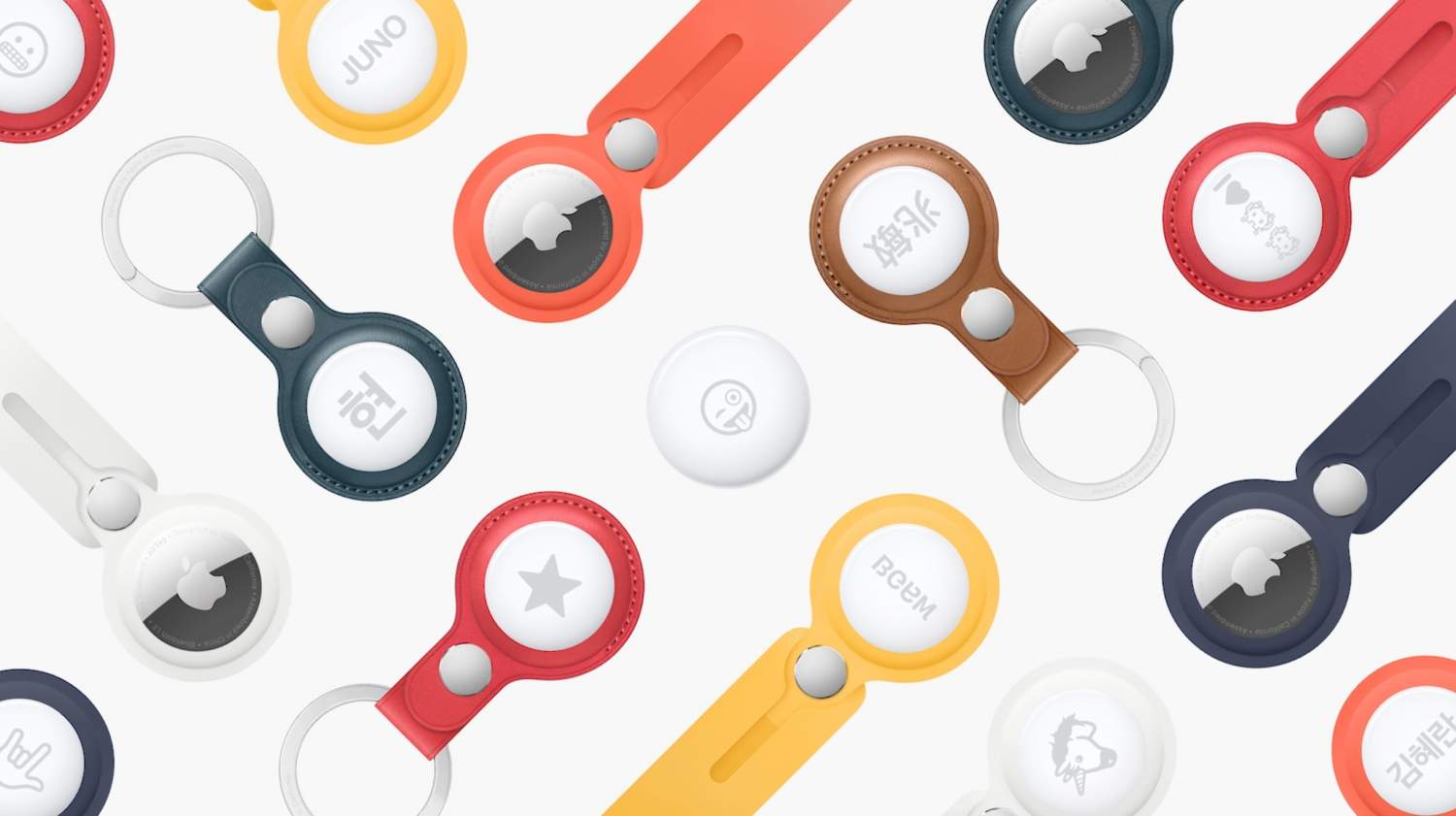 There’ll be tags and other ways to attach the AirTag to a bag or keychain. Apple has also worked with Hermes on custom leather tags, with the AirTags getting special Hermes inscriptions too.

The Find My network opened to third-party products recently, including a third-party tracking dongle. VanMoof e-bikes can be located using Find My, for example, as Apple opens up APIs for other manufacturers to use. 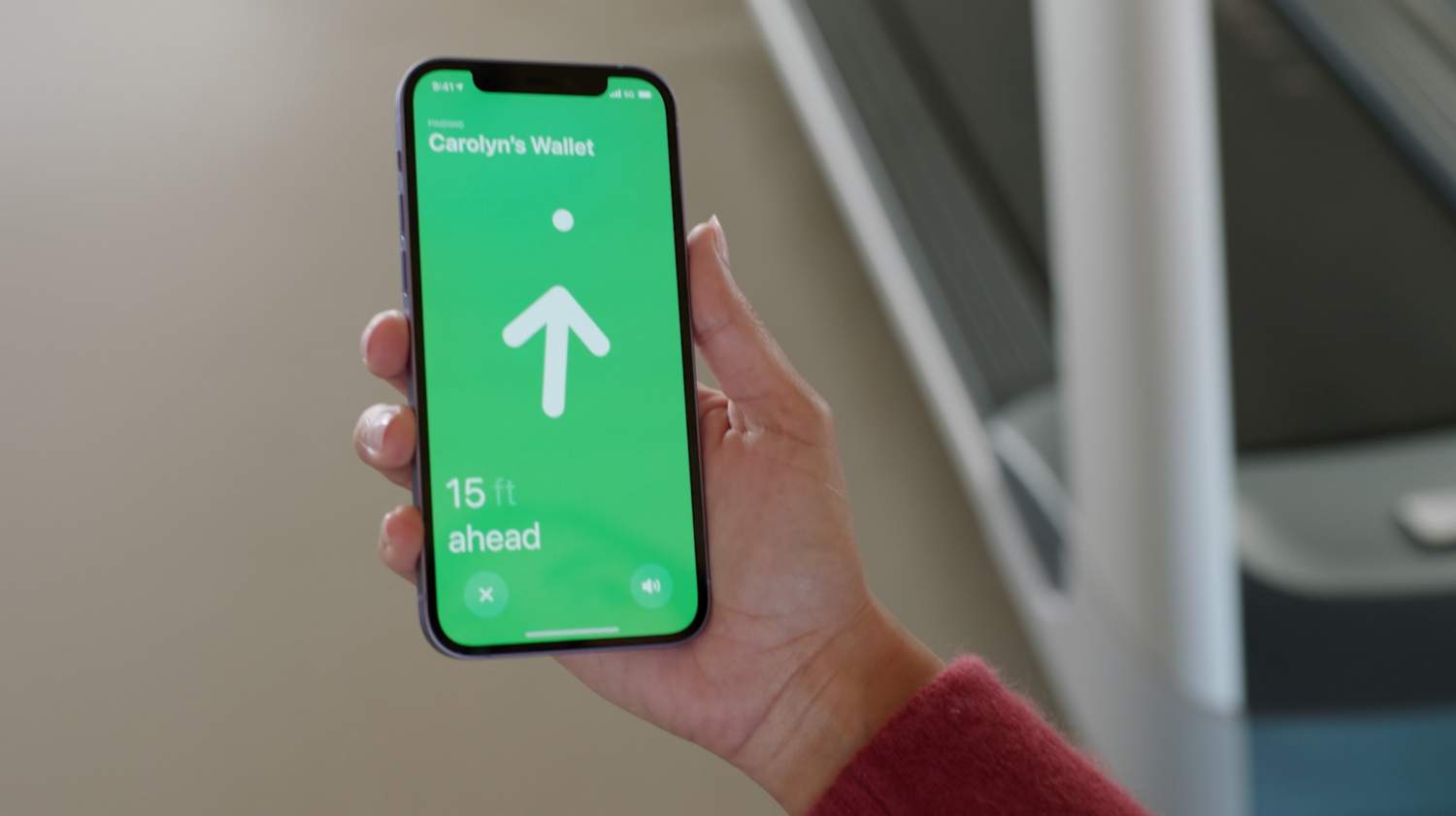 As for locating the AirTag, that uses a system which Apple is calling Precision Finding. It relies on the U1 chip found in recent devices – like the iPhone 12 – which supports directional positioning. That’s baked into data from the camera, accelerometer, and gyroscope.

The Find My app then shows you not only how close you are to your AirTag, but also the direction in which it is. You can also make the AirTag chime, much as Find My can make your iPhone or iPad ring to help pin it down. 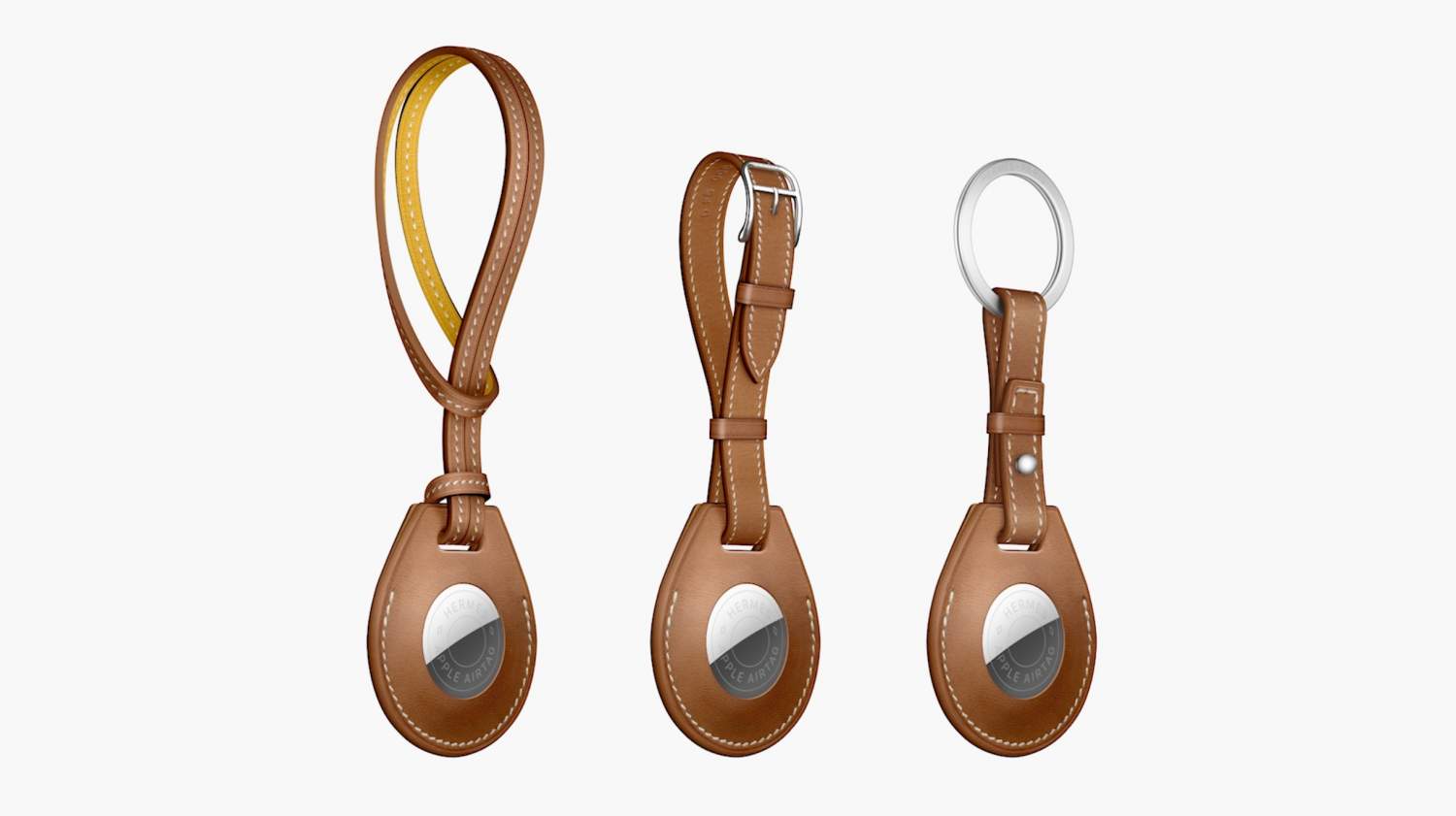