Apple revealed App Clips, a system where a bit of an app can be launched without downloading the entirety of an app. This feature was revealed with a bunch of iOS 14 elements and didn’t seem to be all that extraordinarily important in the moment in which it was first shown. But given the oncoming launch of iPhone devices with 5G connectivity – there’s a whole lot this system will do for developers and end-users in the short-term.

An App Clip, or App Clips, will allow key components of an app to work on a device without downloading an entire app. This is a glimpse of the future. In a future with true 5G connectivity (5G SA), we’ll no longer have a need to wait for a download of an app before we can use an app.

In the future, with true 5G network connectivity, we will not need to download most (if any) apps whatsoever. Apps will be able to execute most of their functionality over an always-connected, high-bandwidth 5G (or newer) network – and this is only the beginning.

One example of this system is inextricably connected to Apple’s wallet. With Apple Pay, users will be able to pay for their coffee at a coffee shop and get some of the benefits of an in-app purchase – without needing to download said app to buy the coffee in the first place. This feature will break down the barriers included with a simple app download with the speed and bandwidth provided by 5G connectivity, starting here in mid-2020 with 4G LTE. 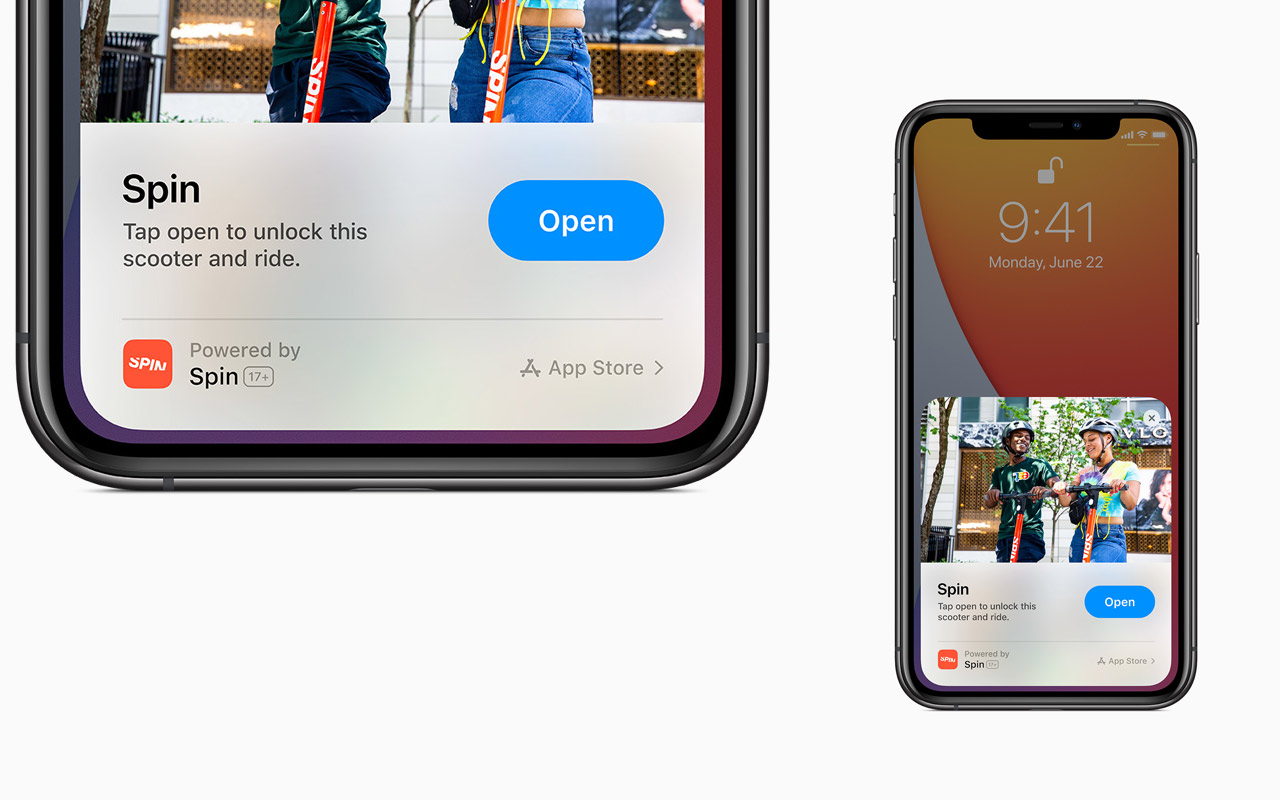 “With beautifully redesigned widgets on the Home Screen, the App Library that automatically organizes all of your apps, and App Clips that are fast and easy to discover, iPhone becomes even more powerful and easier to use,” said Craig Federighi, Apple’s senior vice president of Software Engineering.

This App Clips system is activated through several means: NFC tags, standard QR codes, Apple’s new Apple-designed App Clip codes, or shared in Messages or Safari. We’ll see more of App Clips both in real life transactions (like in the coffee shop example above) and in webpages in the near future.