There’s a whole lot of fungus amongst us coming with resistance to the drugs with which we resist them. The rate at which pathogenic fungi are resisting commonly used antifungal agents is, as researchers suggest this week, “unprecedented.” One of the causes for this situation is the massive use of drug elements like azoles, currently used for “not only human and animal health care and crop protection but also in antifouling coatings and timber preservation.”

The more we use drugs to resist fungus, the faster fungus becomes resistant to drugs. For Star Trek fans: basically this fungus is The Borg. The only way we’re going to beat them is to put a whole lot more effort into using a wider variety of weapons, or we’re sunk.

These azoles aren’t all good

“One consequence is an increasing risk in human health care from naturally occurring opportunistic fungal pathogens that have acquired resistance to this broad class of chemicals,” said Matthew Fischer et. all in the research paper. “To avoid a global collapse in our ability to control fungal infections and to avoid critical failures in medicine and food security, we must improve our stewardship of extant chemicals, promote new antifungal discovery, and leverage emerging technologies for alternative solutions.” 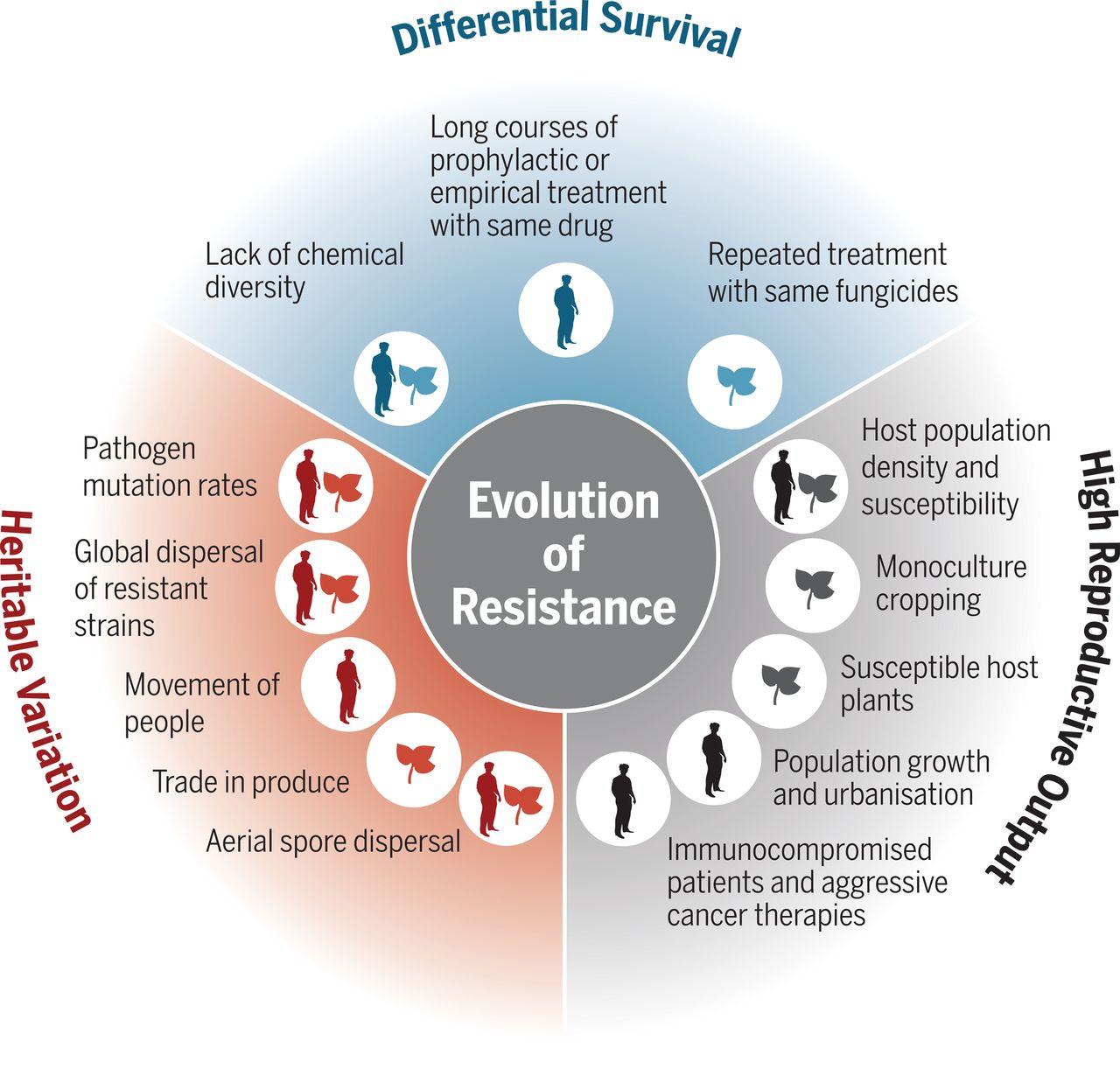 Fisher suggested in a statement that the threat this situation presents is “under-recognized and under-appreciated.” He also made clear that the threat to our food chain and human health are both immediate and quite serious. The actions science needs to take are both seemingly simple and entirely complicated.

“Alongside drug discovery and new technology to tackle fungal pathogens, we urgently need better stewardship of existing antifungals to ensure they are used correctly and that they remain effective,” said Fisher. “The emergence of resistance is leading to a deterioration in our ability to defend our crops against fungal pathogens, the annual losses for food production has serious implications for food security on a global scale.” 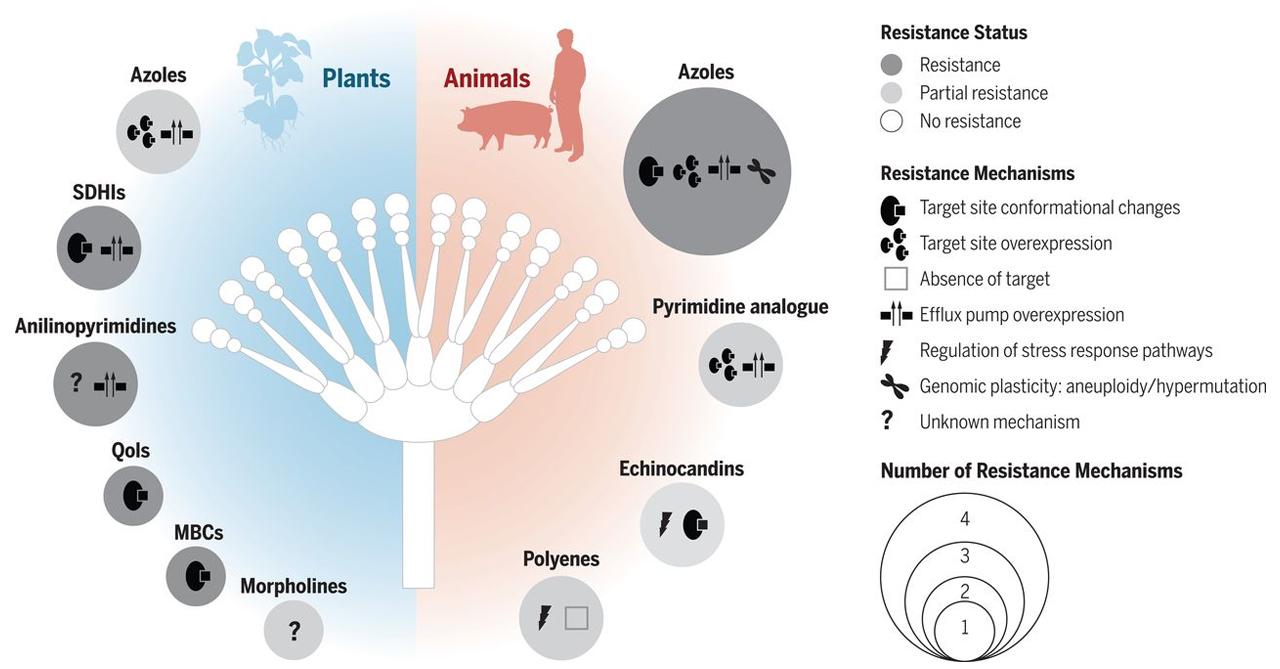 For more information on this subject, head over to the paper called “Worldwide emergence of resistance to antifungal drugs challenges human health and food security.” This paper was published with ScienceMag by authors Matthew C. Fisher, Nichola J. Hawkins, Dominique Sanglard, and Sarah J. Gurr and can be found with code DOI: 10.1126/science.aap7999. This paper was published in the May 18th, 2018 issue of Science, Vol. 360, Issue 6390, pp. 739-742.