There’s little doubt now that Rovio’s Angry Birds franchise has convinced Hollywood that they’re an immortal brand name as Transformers steps up to the plate. Angry Birds Transformers, the next line of games and toys is called, a combination of Autobirds and Deceptihogs for the next film’s release.

If this game turns out anything like the Star Wars Angry Birds game releases, we’re all for it. We’ll expect the toys to do similarly well – though we’d guess the brand will be a bit more cautious about releasing so very MANY toys at once, as they did with Star Wars – now on a super-sale end cap near you.

Release for the whole lot of Angry Birds Transformers set of games and toys is yet unknown. Have a peek above at the newest Transformers: Age of Extinction trailer and see how much you think of the Angry Birds while you peek. And remember: this action comes on June 27th. 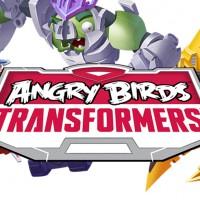 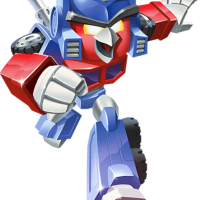 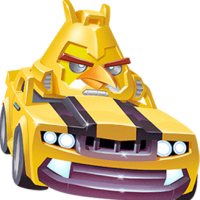 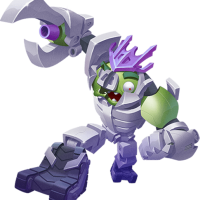 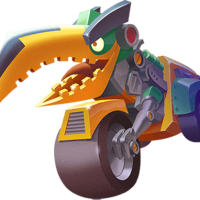 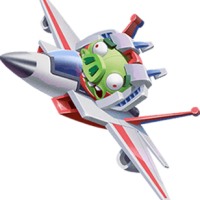