Does your smartwatch need a keyboard? That’s what Google thinks is the next stage for wrist computing, previewing Android Wear 2.0 at Google I/O 2016 today. The next generation of Google’s wearable platform follows Apple’s watchOS in some respects, with new support for native apps for instance, while in other ways Google’s idea of interaction is very different.

Nothing embodies that difference more than text entry. While Apple has so-far eschewed complex text-entry on the Apple Watch, preferring instead to rely solely on speech-to-text, Google is flipping that around with a new on-screen keyboard and handwriting recognition in Android Wear 2.0. 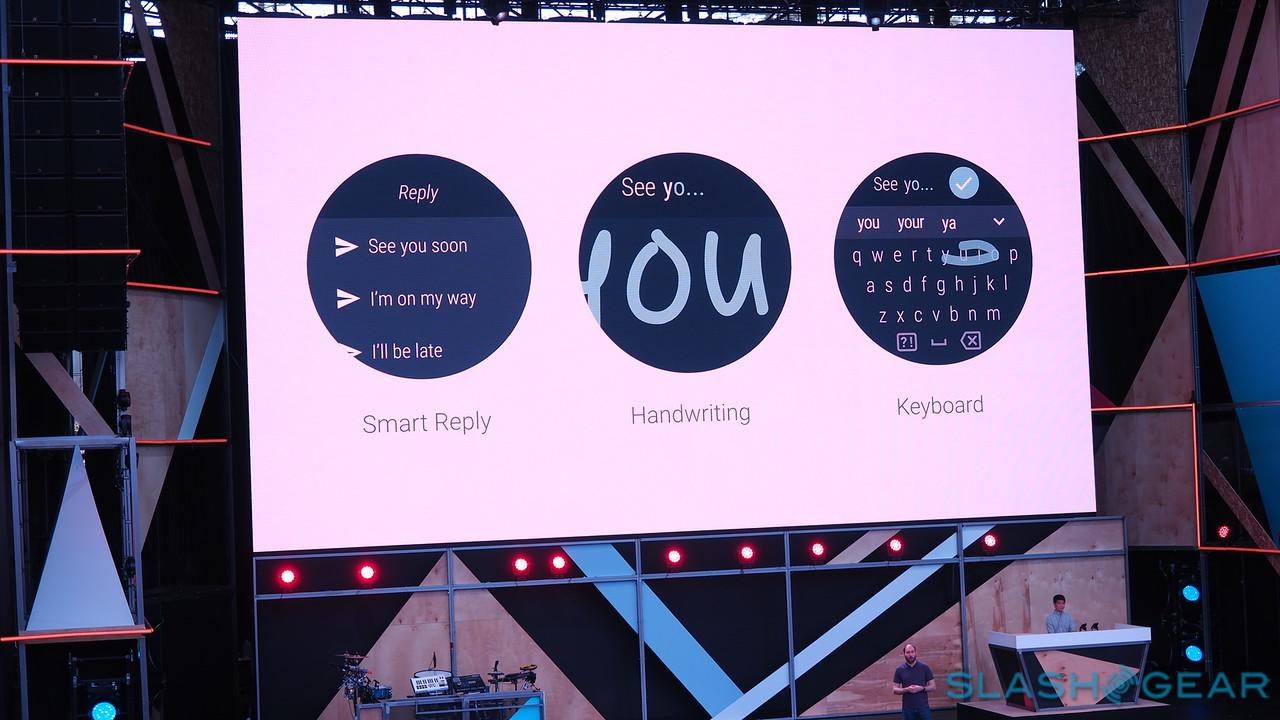 A keyboard on a tiny smartwatch display obviously looks a lot different to an on-screen keyboard on a smartphone, but Google is promising increased accuracy – never mind how fat-fingered you are in your typing or swiping – courtesy of Google Assistant among other algorithms.

If you’re not interested in pecking out a response of your own, Google Assistant will make some sensible, contextually-relevant suggestions for what you might want to say in reply. 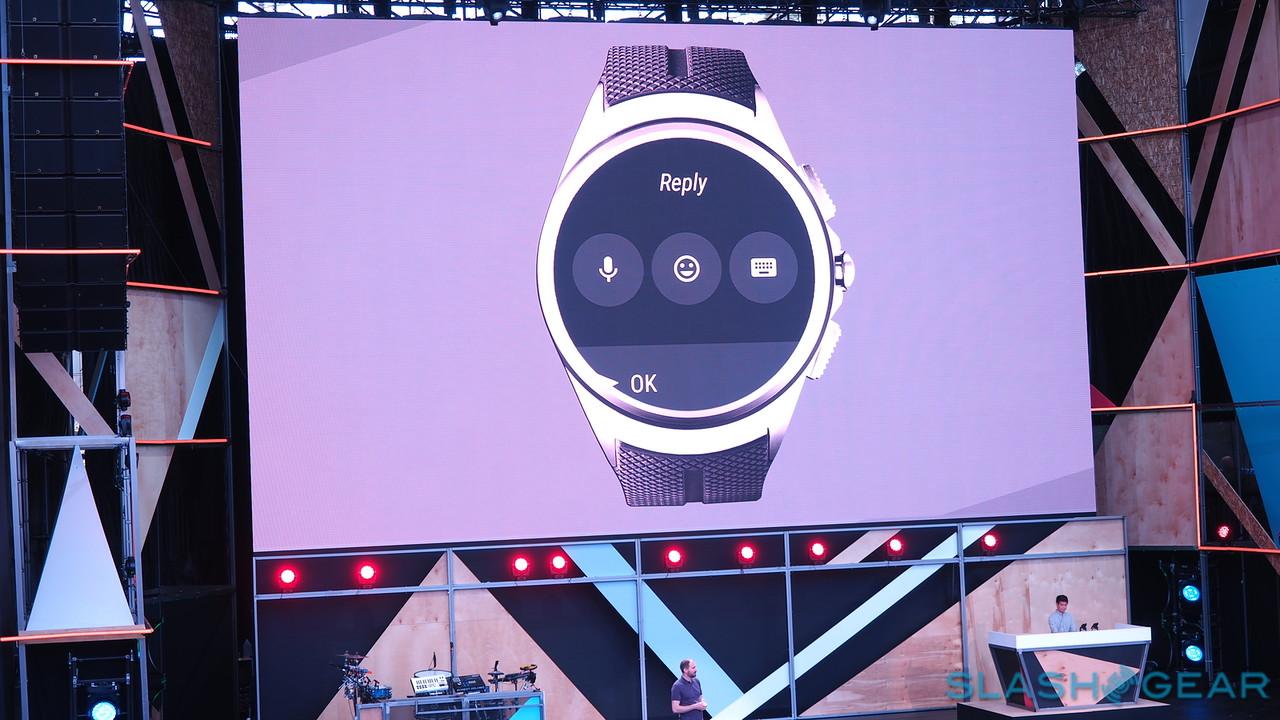 Google is also looking to improving how data is gathered by Android Wear 2.0 devices. That includes automatic activity recognition in fitness apps, for instance, figuring out when you started jogging and when you stopped, rather than demanding that you tell the smartwatch yourself. 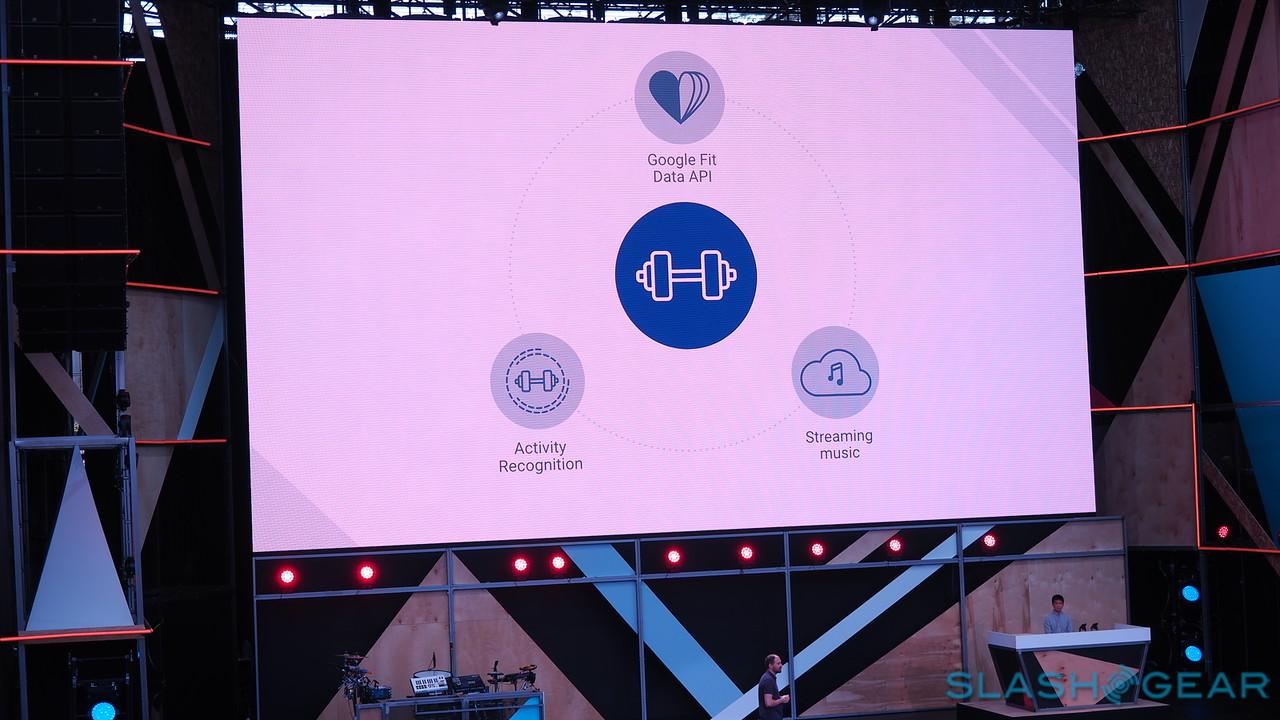 Until now, Android Wear has really been a window to the smartphone – whether that be an Android device or an iPhone – in your pocket, but that’s all changing with Android Wear 2.0. That’s courtesy of native app support, meaning that even without a Bluetooth connection to a nearby host device, smartwatches will be able to play music, get online, and other functions running all on the wearable itself. 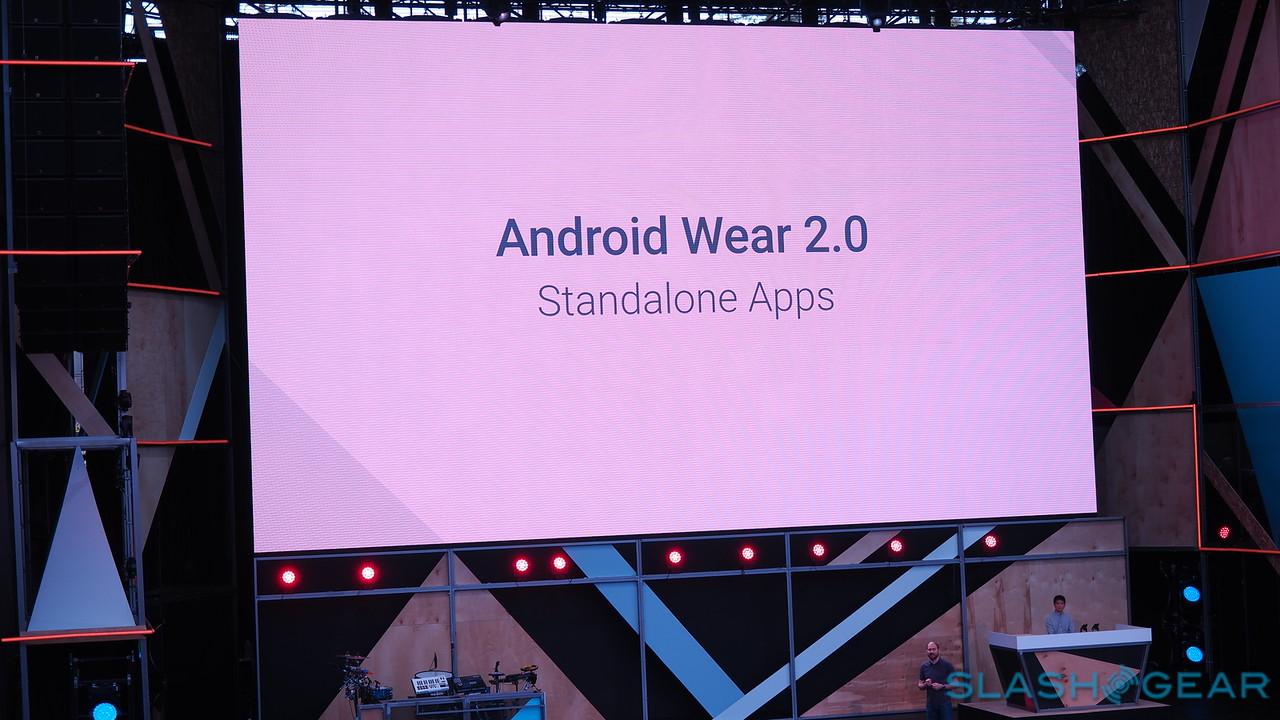 That also means you’ll be able to pair a set of Bluetooth headphones to the watch and listen to music while you work out, leaving your phone at home at the same time.

There’s a preview of Android Wear 2.0 available for developers today, while everyone else will get it this fall. 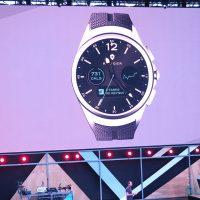 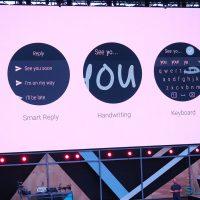 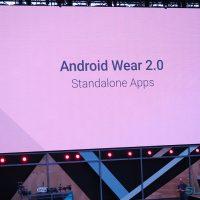 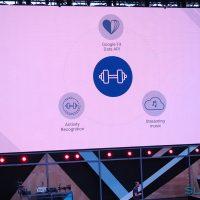 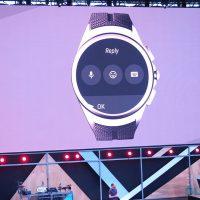 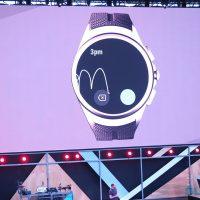 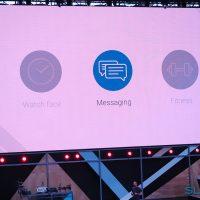