Google has revealed a handful of new Android features hitting smartphones this summer, including the ability to star messages in chat, better voice control, and smarter emoji suggestions. The new features will also see Google tackle a potential summer disruption more broadly, with the Android Earthquake Alerts System set to roll out globally.

That builds on an expansion of the system – which uses sensors in Android phones to create a crowdsourced early-warning network that can potentially spot incipient earthquakes and tremors before traditional warnings are issued – earlier this year. Google expanded it in New Zealand and Greece back in April. 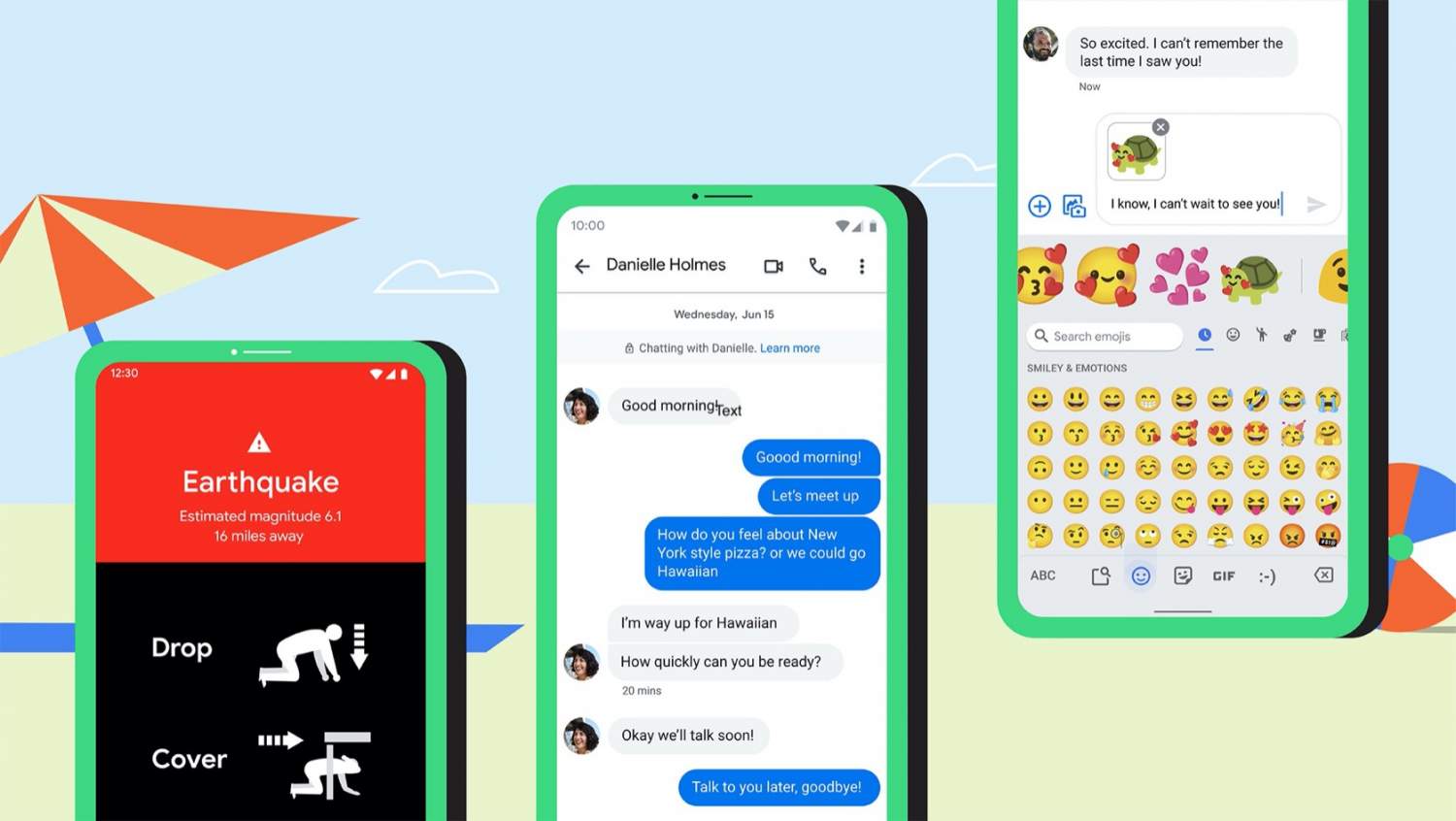 As of today, Google says, it’ll be going live in Turkey, the Philippines, Kazakhstan, Kyrgyz Republic, Tajikistan, Turkmenistan, and Uzbekistan. More countries will be added later in 2021, with Google prioritizing those with higher earthquake risk.

Earthquake alerts are obviously the message you don’t want to see on your phone, but if there’s a part of the conversation in the Messages app you do need to find more easily later, Google is adding star support. You’ll be able to tap and hold a message to pull up a new option to add a star to a message you’ve sent or received; a new starred category will pull all of them together. Google says the feature is rolling out over the coming weeks.

Also useful in Messages, and elsewhere in other Android apps, Gboard is getting new contextual suggestions in the Emoji Kitchen. That will build on commonly-used emojis by also suggesting ones you might want to consider, based on what you’re typing. It’ll be added to the Gboard beta for English, Spanish, and Portuguese users on Android 6.0+ devices today, and arriving more broadly this summer.

Voice control is getting an update this summer, too, with the ability now to use broader voice shortcuts. You can not only open and search for apps using voice, but also give new commands like “Hey Google, check my miles on Strava” to pull up a record. 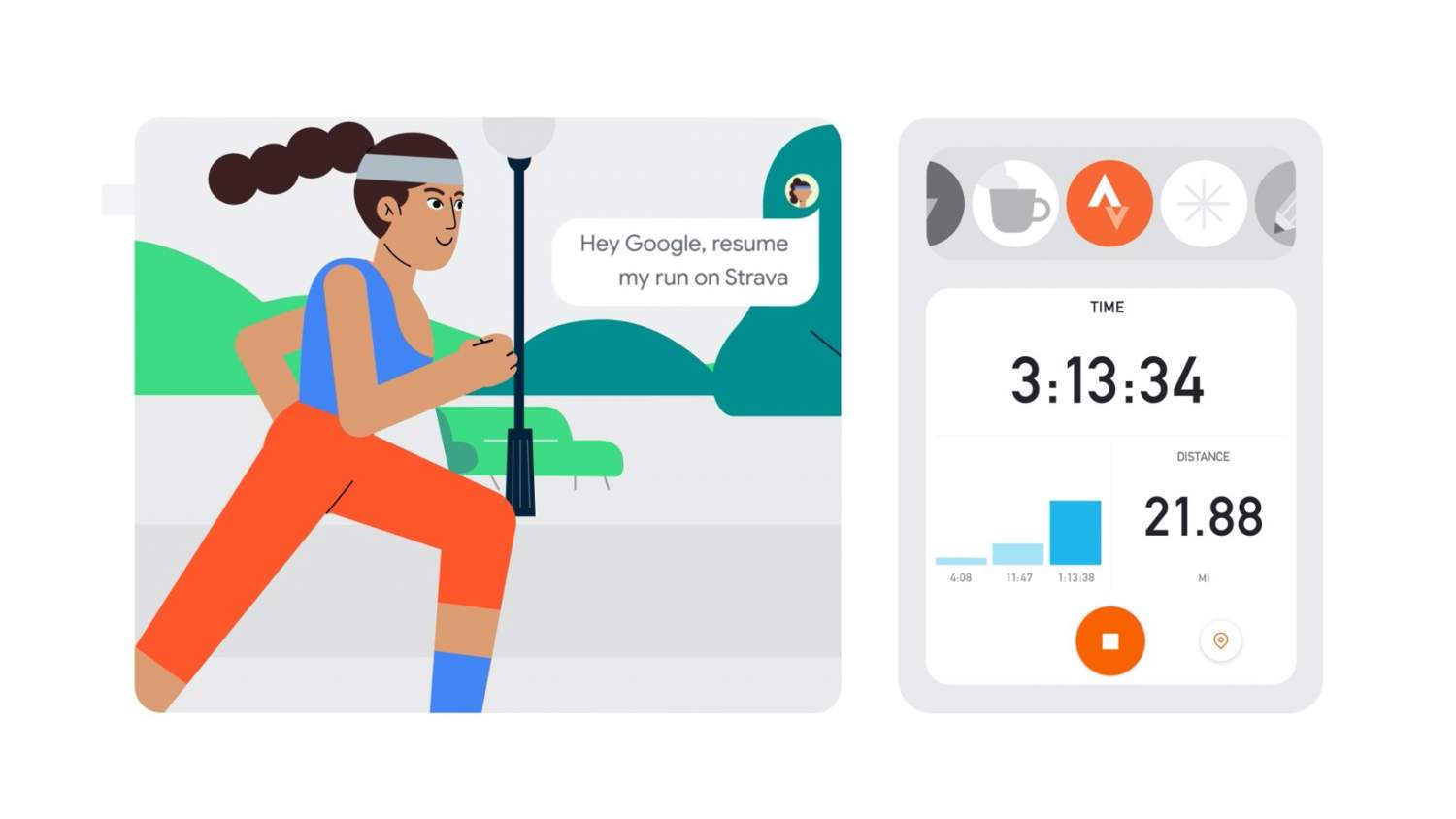 Voice Access, meanwhile, now has enhanced password input. If you’re using it with a password field, you’ll be able to say letters, numbers, and symbols rather than using the on-screen keyboard. Gaze detection in Voice Access is a new beta that will only enable the system when you’re actively looking at your phone’s screen. That way, if you look up to have a conversation with someone, you won’t inadvertently be triggering things on your phone.