Google is working to reduce the effects of Android fragmentation at least in areas where it has more direct control. While it can’t force OEMs to update their phones to the latest Android versions, it can at least “encourage” developers to stop targeting really old ones. Based on Android 9 Pie and changes to the next Android Q version, it seems that Google will be warning users about apps that target older Android versions and hopefully version-shaming developers from following in Fortnite for Android’s footsteps.

Google has started implementing a policy where new apps submitted to the Google Play Store should target Android 8.0 Oreo or later version. And starting November, updates to existing apps should also do the same. Of course, that still leaves developers free to set a minimum API level, which means the apps might still work on older Android versions. 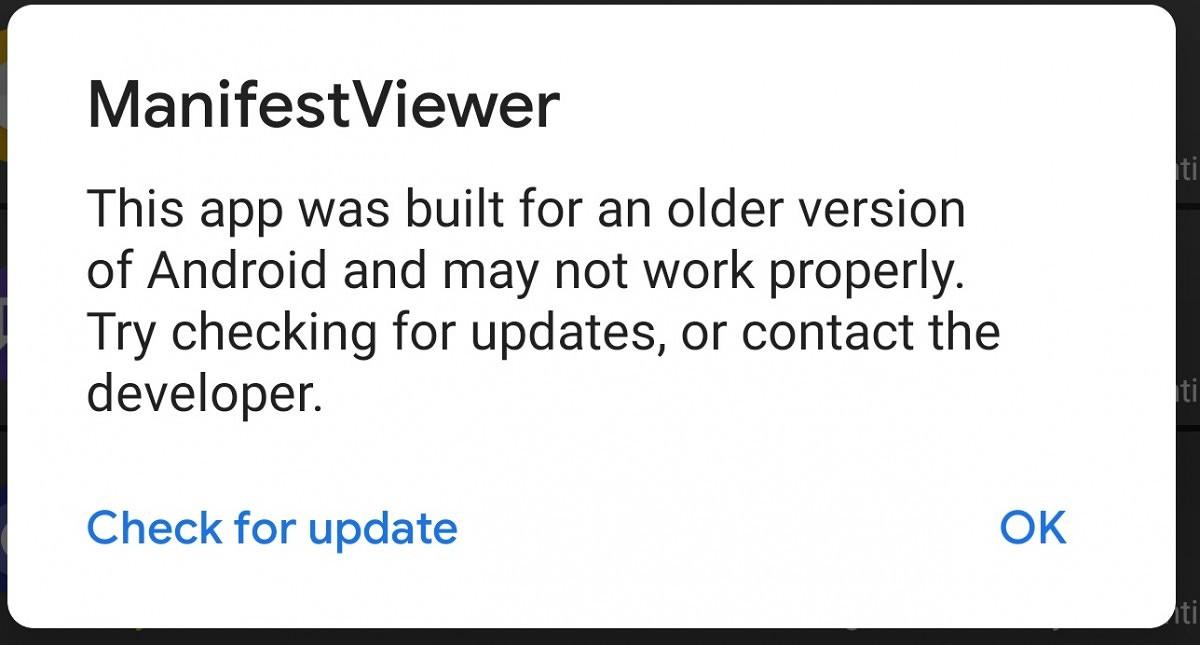 As reported by XDA, Google implemented a feature in Android Pie that will warn users that an app was built to target an older Android version. Android Q, however, will take it a step further. It will be setting the minimum allowed target version from API level 17 (Android 4.2 Jelly Bean) to level 23 (Android 6.0 Marshmallow). That means that the warning will pop up every time users run an app that’s targeting Android 5.0 Lollipop or older.

They will still be able to run the app as always and Google might be telling a very small fib. The app will still continue to work like before, though it’s now saying there’s no guarantee. What Google really wants to say is that these apps that target Lollipop and older aren’t using the security and privacy features that were introduced in Marshmallow, specifically, fine-grained runtime permissions. 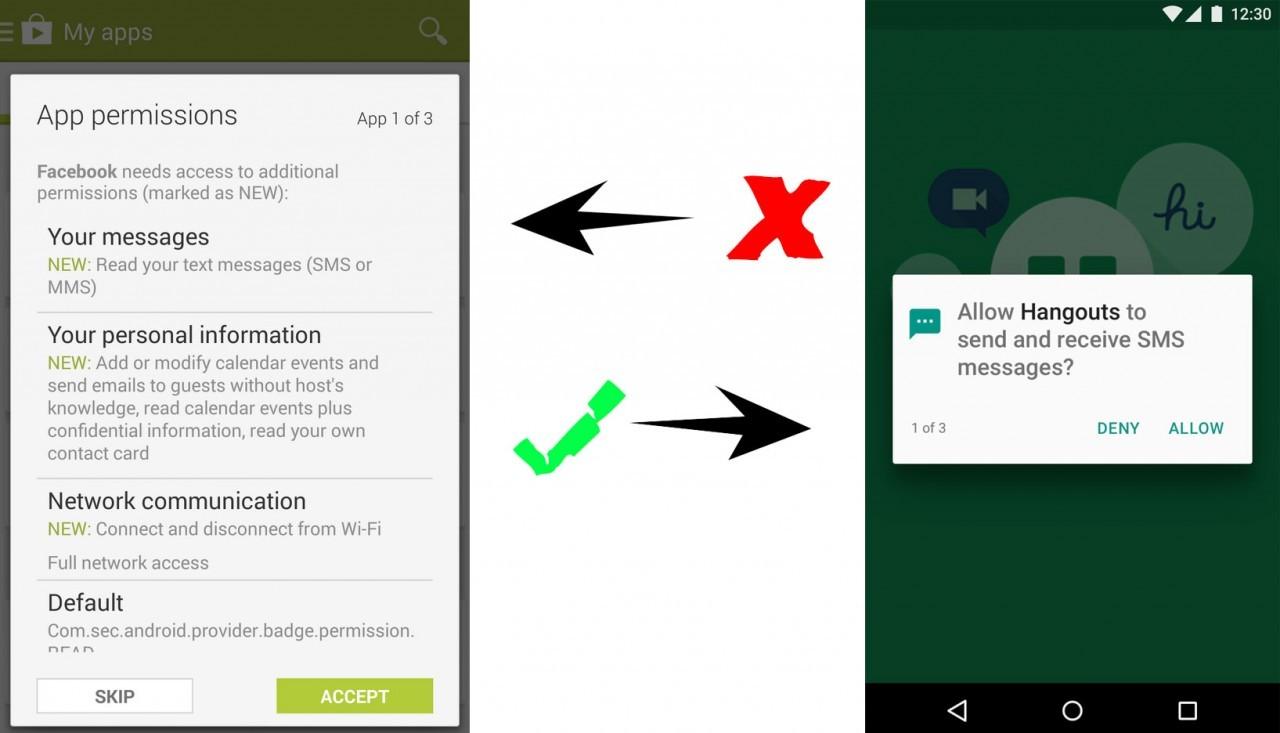 That part is particularly interesting in light of the recent Fortnite for Android drama. Aside from trying to avoid the 30% revenue sharing, Epic Games has opted to shun the Google Play Store because it is targeting Android 5.0 Lollipop, which means that it can be granted blanket permissions to do anything once the user taps OK during the app’s installation. This has already proven to be a security liability and Google might be hoping that the next Android version will put a stop to such shenanigans.