Android P Beta 2 download: How to install the latest OS

Today Google revealed their Android P Beta 2, an update made mostly for developers. This update was released by Google to allow developers to “help developers get ready for the consumer release [of this OS] coming later in the summer.” This update also contains one massive mount of new emoji. Because we live in a nightmare realm.

Developers can download this update to the Android P universe through the Android Beta program sign-up. If you’re already signed up, you might already have an update waiting for you right this minute.

Once you’re signed up, you’ll want to head to Settings – System – expand list – System update. There you’ll be getting access to Android P version PPP3.180510.008 – or thereabouts. This update is approximately 312.3 MB large – or small, however you see that amount of data.

This update has a number of new features, the most important – I’d say – being the ADAPTIVE BATTERY update. This ADAPTIVE BATTERY feature shows up as a switch in Settings that says: “Use Adaptive Battery: Limit battery for apps that you don’t use often.” 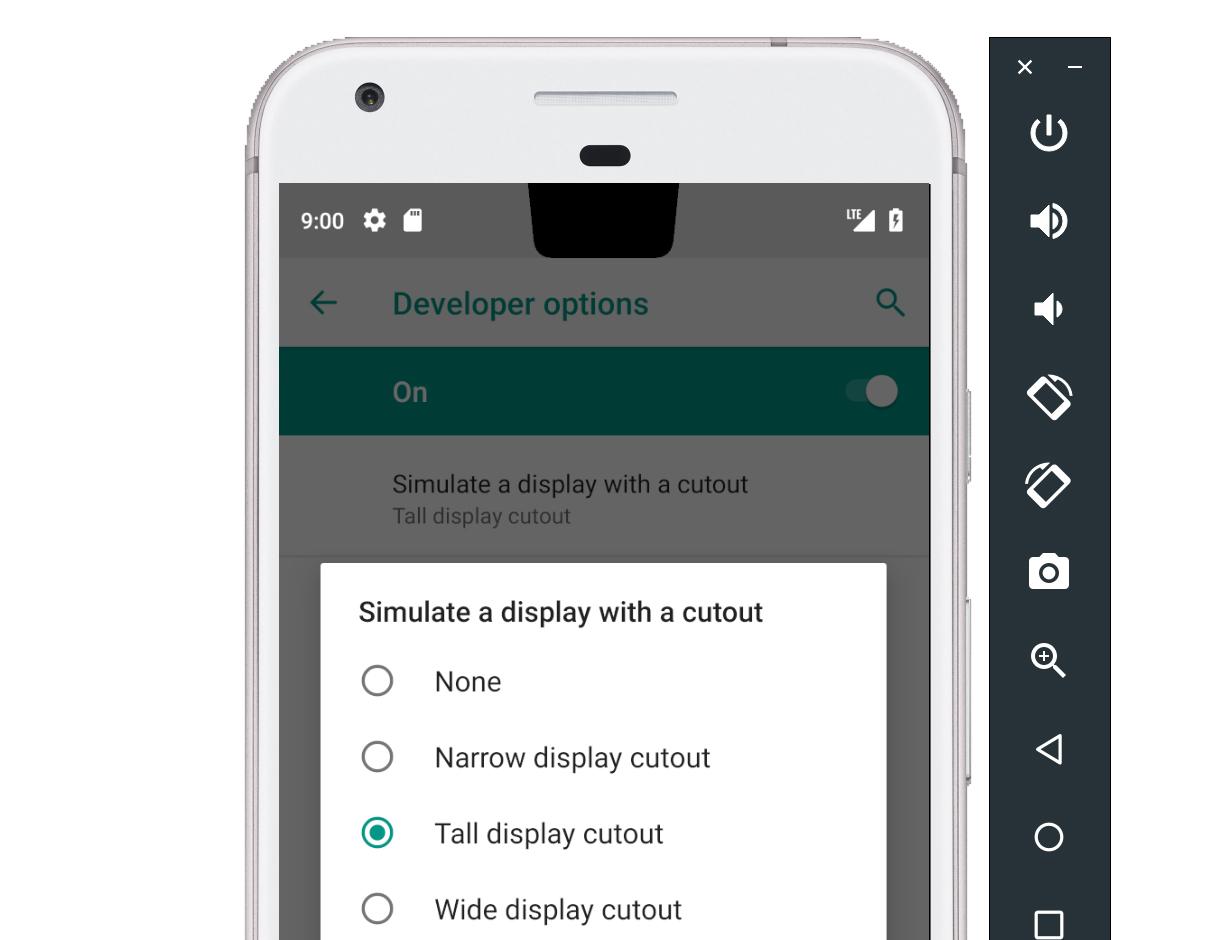 This update also lets you add a cutout, if you want. A virtual notch – you can add a virtual notch to your device’s home screen. That’s for developers, but you, too, can take away a part of your display whenever you want! Just head to Developer Options and find “Simulate a display with a cutout.” Super neat.

There are 157 new emoji users will be able to take advantage of, including a lobster and a llama. Jeepers creepers how on earth did we exist this long without a llama emoji? What were we using before now, a donkey? Thank god for this.

There’s also a new mooncake and a red hair’d person with 5 different skin tones. There’s a new superhero emoji in “both genders” with 5 skin tones, as well as a Face with three hearts. And of course there’s finally a bagel with cream cheese.

There’s a new collection of gender-neutral emoji, too. One example of this is the “Family” emoji which, before now, had either a dad and a dad, a mom and a mom, or a mom and a dad. Now you can have two parents (and the kid, of course). There’s also a new gender-neutral couple emoji. Good times for all!