Google’s all-new Pixel Buds may be introducing the latest updates to Android Fast Pair, but the new Bluetooth features won’t be limited to the company’s fully wireless headphones alone. Announced alongside the release of the new Pixel Buds today, Fast Pair’s upgrades help close the gap between Android’s Bluetooth management and what Apple does with its AirPods – and without the special Bluetooth chip, either.

Fast Pair isn’t new, having been released back in 2017, and in fact Google says the system has already made connecting more straightforward for Bluetooth devices more than three million times since the system was first rolled out. It takes advantage of Bluetooth Low Energy, allowing Android smartphones to see new Bluetooth gadgets like speakers and earbuds in close proximity, and make pairing them together easier than the old “scan, then enter a 4-6 digit PIN, then hit ‘accept’ and wait” process.

Instead, powering on a Bluetooth device nearby to a smartphone running Android 6.0 or newer triggers a pop-up onscreen. That shows the type of device present, and offers one-touch pairing.

Now, Google is adding three new talents to Fast Pair. First is power management: when you open the case of a set of fully wireless earbuds, such as the second-generation Pixel Buds, a battery status display will pop up on your phone. That’s not just when you first connect, either, but every time you open the case within range of the phone. 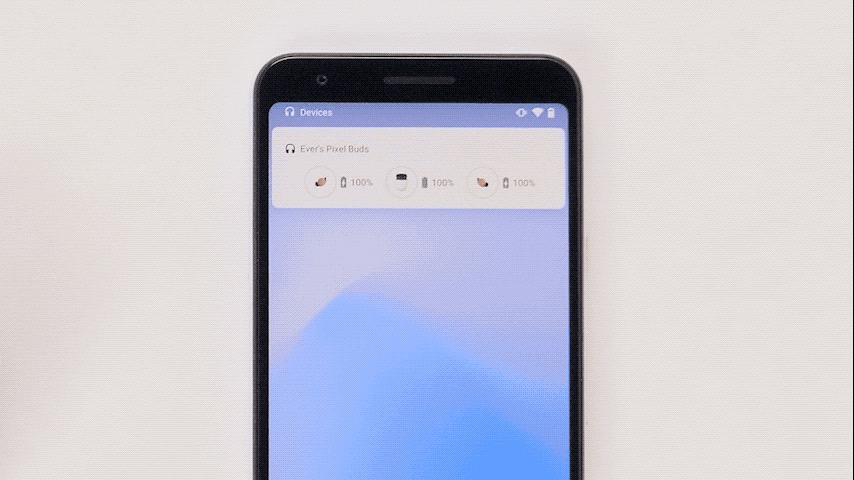 It’ll show not only the individual battery status of the left and right earbuds, but can show the level of the case’s own battery, too. Android will also show a notification if the buds or the case are running low, hopefully helping avoid unexpectedly discovering you can’t listen to your music.

The other route to avoiding frustration is a new Find My Device feature. If your wireless earbuds or Bluetooth headphones are connected to your Android phone at the time, you’ll be able to remotely have them ring so it’s easier to go hunting. If they’re fully wireless earbuds, it’ll be possible to have just the right or left earbud ring, too. Coming up, Google says, there’ll be the ability to see the last recorded location of them in the Find My Device app. 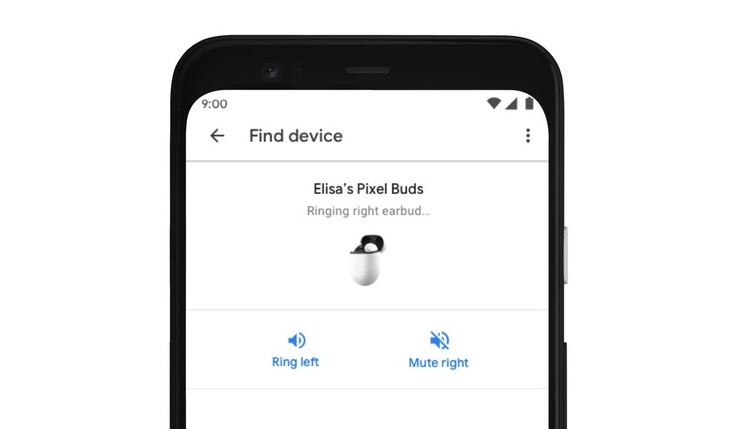 Finally, the third new feature arriving on Android Fast Pair is easier accessory management. After the first pairing, the Bluetooth name will automatically be changed so that it’s easier to identify them in a long list of devices. If you pair your new Pixel Buds, for example, they’ll be named after your own name on your phone, such s “Simon’s Pixel Buds.”

Android 10 devices will get extra management features, too. In the device details page, for example, it’ll be possible to adjust audio settings and things like in-ear detection and on-earbud controls, assuming your particular model supports that. That’ll also be where you link the earbuds to the Google Assistant, as well as trigger Find My Device. 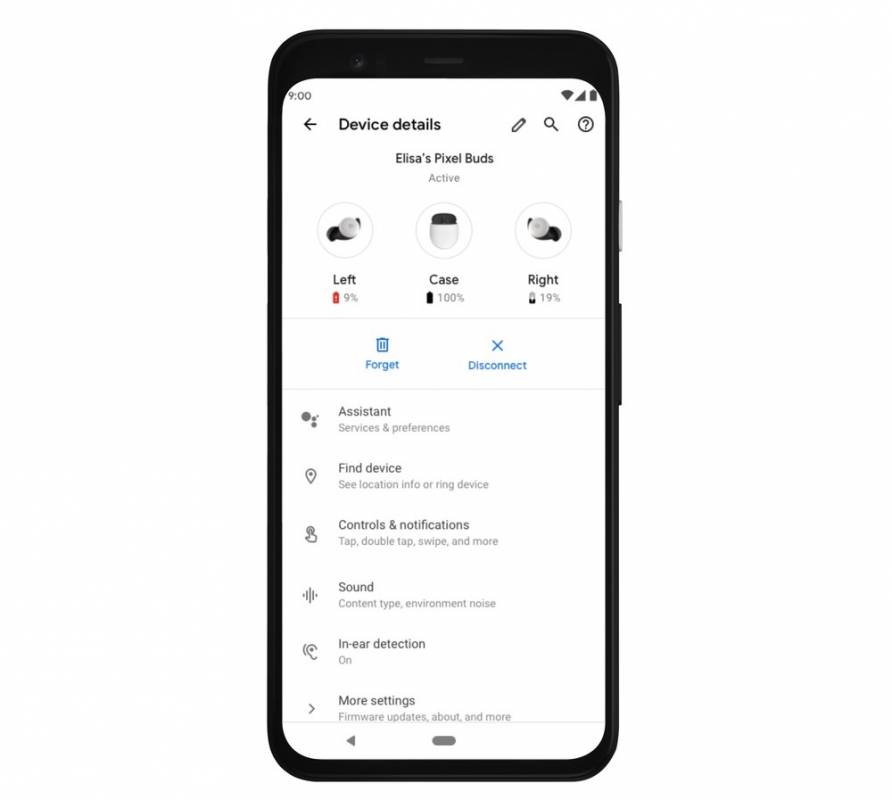 Unsurprisingly, these new Fast Pair features are among the headline talents of Google’s freshly-released Pixel Buds, now in their second generation (and completely wire-free between the earbuds). Google isn’t keeping all the fun to itself, however. 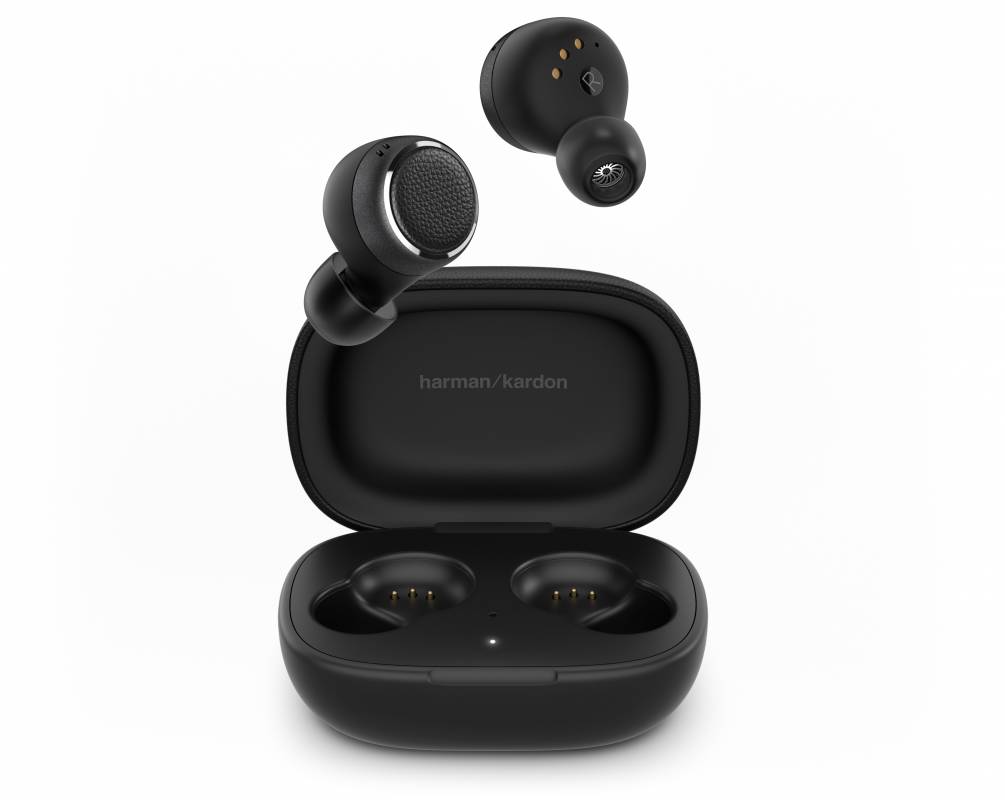 Third-party earbuds and other Bluetooth accessories will be able to take advantage of the new functionality as well, though exactly how much will actually be supported will depend on the individual manufacturers. The first third-party product to get the new abilities will be Harmon Kardon’s FLY true wireless earbuds, which are up for pre-order now.