Google revealed a new Android tablet experience called Entertainment Space in May of 2021. This new experience – a new home screen replacement of sorts – is a different approach to Android. It’s difficult to see what they presented with Entertainment Space without thinking about Amazon’s series of Fire Tablet devices and their take on Android. The software, as Google showed it on May 5, 2021, centers on Google-hosted media – everything from the Google Play app store, books store, videos, shows, and games. 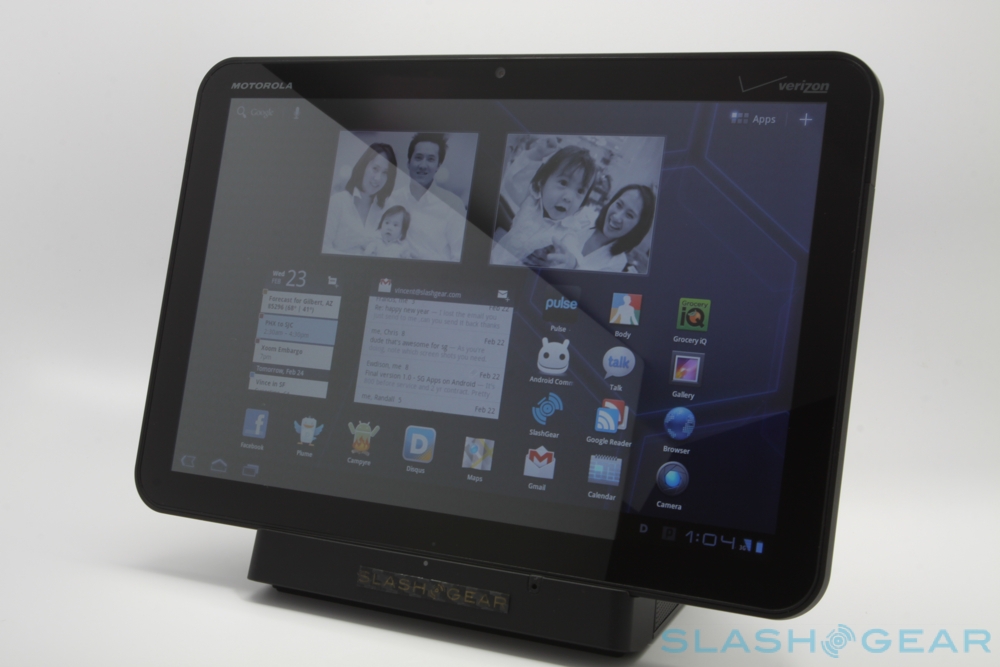 Google attempted to make the Android tablet experience different from that of the smartphone back when they released Android Honeycomb… but it didn’t last. Relatively quickly after the release of Honeycomb, Android tablet and smartphone experiences converged once again… back to one vision of sorts.

Now it’s releasing Entertainment Space. This isn’t the first “space” they’ve released. Google also released Kids Space – a similar experience for Android for kids under the age of 9. That, too, was meant to be a version of Android that’d be loaded on an Android device right out the gate. So you’d buy a kids tablet and it would open to this special Kids Space version of Android immediately.

The Entertainment Space experience is good in that it simplifies the user interface for the tablet. If you want as simple an experience on your tablet as possible, this is a good idea.

If, however, you’re buying an Android tablet because you want it to act like a bigger version of your smartphone, Entertainment Space is not your ideal solution. 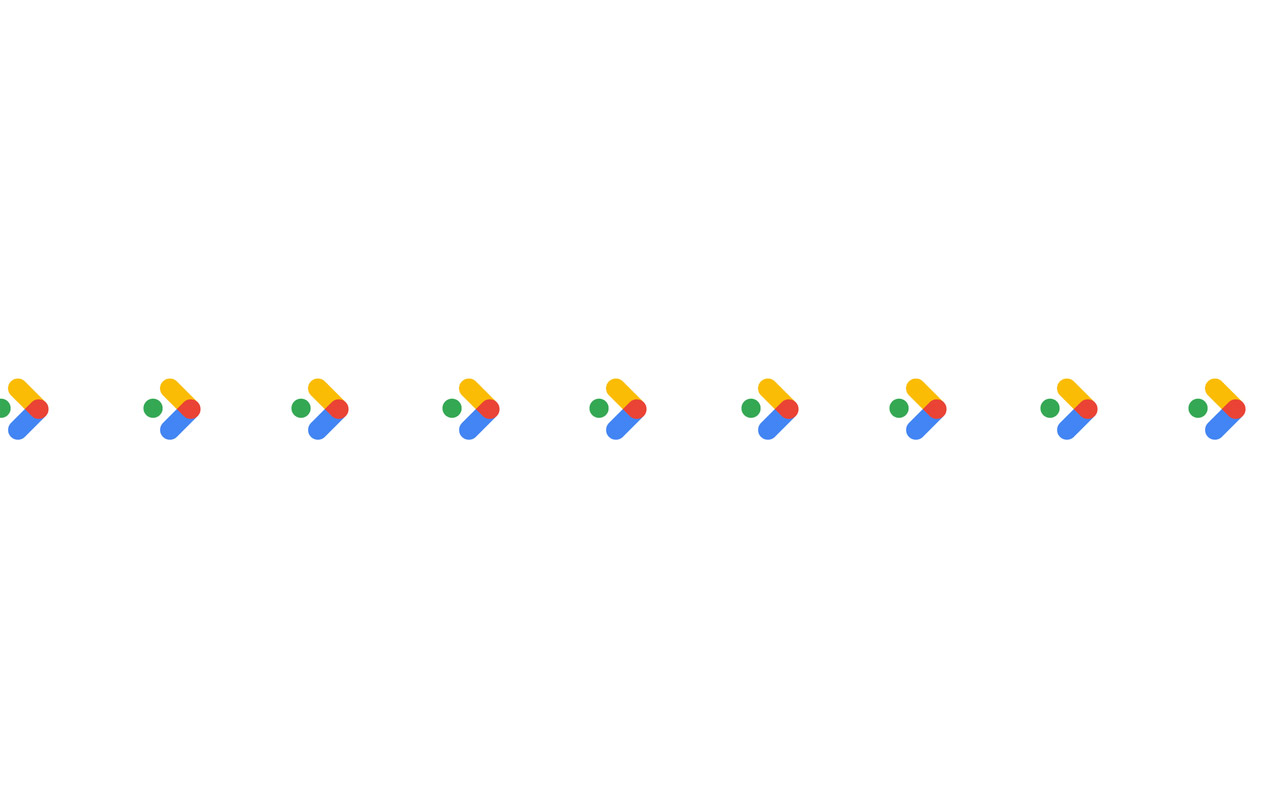 The Entertainment Space experience is made for Android tablets. It’s not going to be available for download for the average user – not at first. Instead, it’ll launch for “Walmart onn. tablets” available at Walmart. The Entertainment Space experience will be rolling out globally “on new and select existing Android tablets” from a variety of brands, starting with Lenovo and Sharp.

Also note: This is an opportunity for Google to concentrate on tablet hardware without producing their own tablet hardware. Google doesn’t appear to have plans, at the moment, for a new Android tablet in the near future.

Instead, they’re making it easy for 3rd-party manufacturers to create different sorts of Android tablets with specific intents in mind. Entertainment Space is for adults looking to consume media, Kids Space is made for kids looking to consume media. That makes for two simple sorts of hardware that manufacturers can produce and sell relatively easily.

Cross your fingers this DOESN’T mean Google is done making their own high-powered do-anything Android, Chrome, and/or Fuchsia tablets.