As expected, Google devoted a good chunk of its I/O 2018 stage and press time to Android. But unlike previous I/Os, Android wasn’t just an independent, major Google product among other Google products. This time, it was part of a bigger whole. If there were one pervasive theme in Google’s entire conference, it would be the use of machine learning and AI to make our lives easier and better. Naturally, that theme applies even to Android and not just in a future version but even starting very soon.

Google had a lot to say about Android P, of course, including how it will be smarter and, therefore, easier to use. In other words, machine learning will automate and predict a lot of things you would often have to do manually. Adaptive Battery, for example, will be smart enough to prioritize system resources for a user’s favorite or most used apps. There are also new App Actions that present the actions, you’re most likely to use at a certain context or situation, from plugging in a headset to long pressing on an icon. 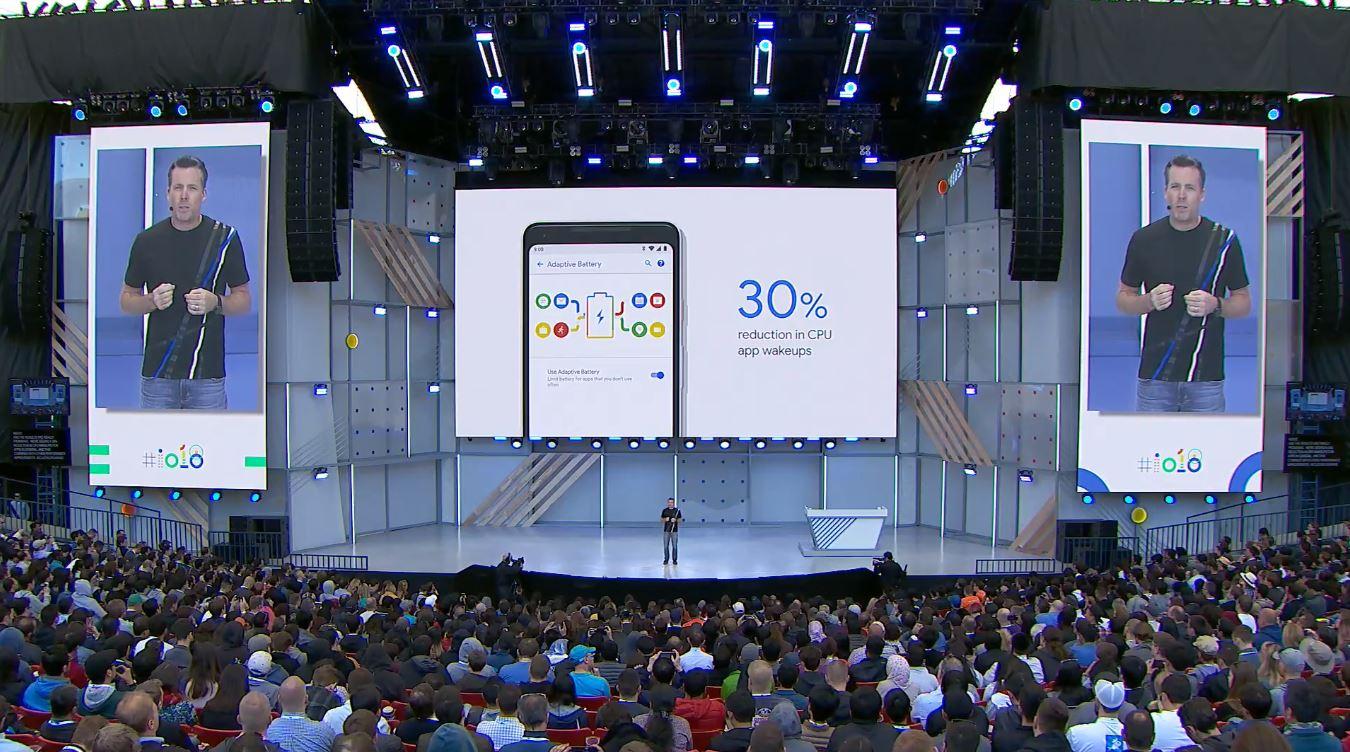 Perhaps the most controversial feature of Android P is one that is least connected to those smart features. The new gesture-based navigation system is promised to be easier to use and saves up on screen space. Whether that’s a smart move, we’ll have to see in the coming previews and tests.

Of course, Google isn’t withholding all new features until Android P’s launch later this year. There are a few that are already hear or, at the very least, coming soon. Google Lens, for example, might soon appear even in OEM camera apps, depending on whether the OEM wants to add the feature. There’s also the new App Bundle format and Dynamic Delivery system that puts APKs on a diet by only packaging and downloading the resources and code needed for a particular device.

Android is also expanding its reach into other device forms as well. Android Things, now at version 1.0, formally embraces the nascent Smart Display market. Android TV is also getting a bit of a refresh and a new, developer-only dongle that isn’t a Chromecast. And if you want to develop Android apps but only have a Chromebook, you will soon be able to do that as well. 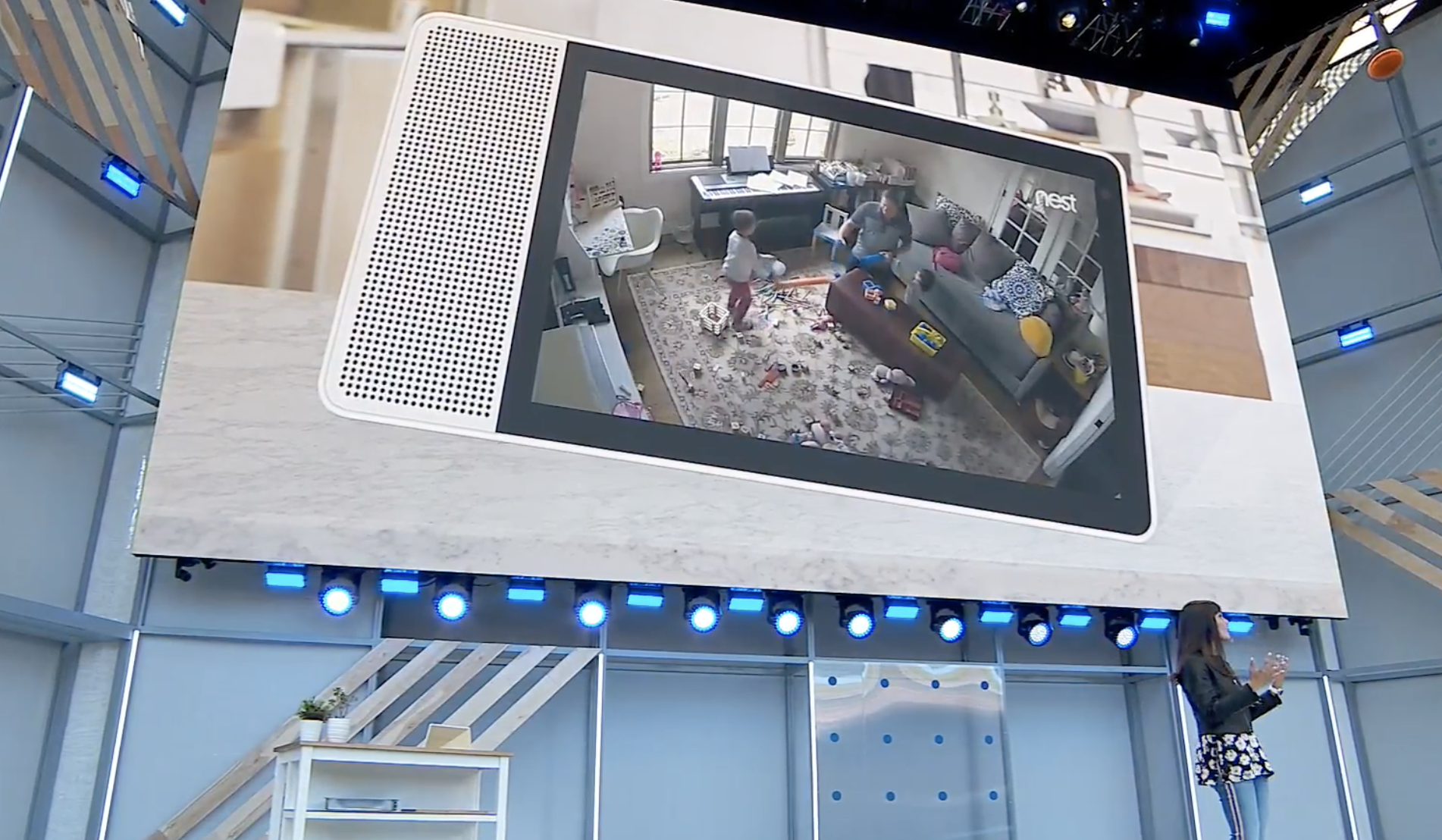 From app actions to adaptive resource allocation to the ubiquity of Google Assistant, Google is slowly but surely changing the face of Android. While it remains the company’s mobile OS, it is slowly transforming from a premiere product to a vehicle of Google’s true platform: machine learning and AI.