Google Assistant for Smart Displays was announced this week in further detail than we saw earlier this year. CES 2018 played host to a couple Smart Display devices – now we get to see what they’re capable of. The first demonstration focused entirely on watching video – live video – with YouTube TV.

The first demonstration conducted by Google onstage this week at Google IO was with YouTube TV. The device at hand was asked to turn on Jimmy Kimmel live – and it did so. Next up was a request for cooking videos, then a bit about Google Maps, and video calling too.

This system works with essentially every ability given to any other Google Assistant-infused device. That means connectivity to smart devices, questions about local businesses, and a smooth flow to other devices. Think Google Home – but with a screen to watch videos, too. Nothing too crazy, really. 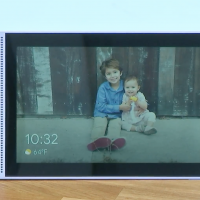 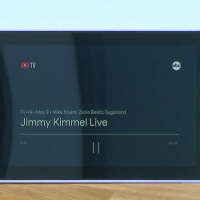 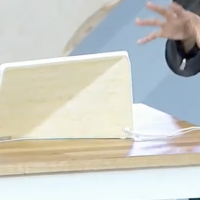 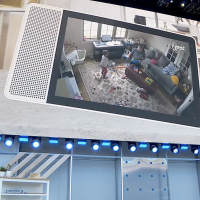 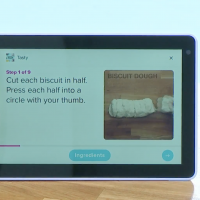 For more information on abilities of smart displays from Google, stick around our brand new smart displays tag portal. We’ll be rolling out one massive amount of details in the weeks and months to come!