Google has just pushed out Android 6.0.1 Marshmallow, which will, of course, be available to Nexus devices first before everyone else. But contrary to popular belief and media, the update isn’t about emojis only. As part of Google’s new monthly update schedule, it also contains necessary security patches. There are also a few hidden gems in the update that will benefit other Android users, especially those on tablets, who don’t really give much of a care for putting whimsical fonts and faces in their text messages.

That’s not to say that emojis aren’t a big thing. Modern tech culture has made them huge that even standard dictionaries have started acknowledging their existence. Last October, Apple rolled out an update that added even more such amusing graphics to iOS 9, leaving some Android users probably envious. Now they need not be as Google added a quite a sizable bunch from Unicode 8’s stable of graphic fonts. Now all that’s left is for Android to become politically correct and include skin tone variants.

While a system update was indeed necessary to add new emoji fonts to Android, the update would have probably been insignificant if it only included. It just so happens that Google has scheduled it so that it also coincides with its monthly security dump. Not much has been revealed about the security patches, save for one critical vulnerability that could let malicious code be executed when Android processes media files from email, web pages, or MMS. Sounds pretty much like a libstagefright exploit again.

Some other minor changes include a revamped navigation bar for tablets, where the back and home buttons are no longer dead center at the bottom. 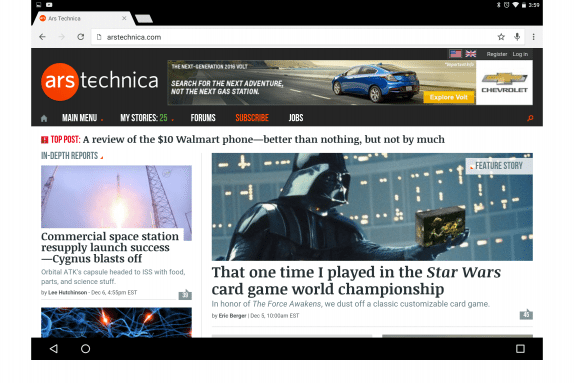 There is also a change in the Do Not Disturb settings that finally brings back the “Until Next Alarm” option to the drop-down menu. 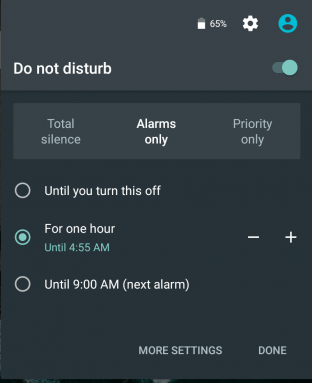 As always, these changes will be descending first on support Nexus devices before making their way to OEMs and finally to other models. Google has already made available the factory images for those who want to flash them manually or use them as a base for custom ROMs. These images are only available for the Nexus 6P, Nexus 5X, Nexus 6, and Nexus 5 smartphones, the Nexus 9 and Nexus 7 (2013) tablets (both Wi-Fi and GSM), and the Nexus Player.