Android 12 reveals the most significant changes for the OS in years: Beta 1 in-depth overview

At I/O 2021 Google released the Android 12 Beta 1, which is a raw version of what the final OS will look like. The stable public build is set to arrive by the end of summer, and all the upcoming beta versions for advanced users and developers give a fairly good idea of what to expect. It is clear, Android 12 is a major overhaul to the UI when it comes to visual aesthetics and the overall user experience.

Over the course of next few months, Google will release the consequent beta versions – the one released at I/O conference being Beta 1. All of them will ensure constant fixes to little bugs, errors and suggested changes or additions provided by the community consensus. Overall Android users with newer devices or existing ones promised to get Android 12 will love the changes.

Android 12 is all set to bring the “Material You” UI giving users a personalized appearance with the dynamic color selections dubbed Color Extraction. The software will automatically pick the accent colors from the current wallpaper for a unified light theming. This means, a detour from the usual Android UI, which has seen very little changes over these years, right from the time of Android 5.0 – known popularly as Material Design.

The notification shade and even the Quick Settings panel get a streamlined overhaul. Now there is a more titled, bubble-like interface. In fact, you can do more from here – things like accessing Google Pay or Home controls for connected devices directly from the menu. According to Google, one can take control of the “entire operating system with a swipe and a tap.”

The notification shade is very compact now without compromising the smart use of screen real estate. This first beta of the Android 12 might look a bit clunky at places but that’ll be making the transition to a much cleaner look when the final version of the operating system is out.

Widgets too will get a makeover in the OS and app developers will have a new challenge to adapt to the opportunity to bring forth a cool interface for the users. The widgets look a bit bigger – with roundish corners and more information, as compared to iOS. 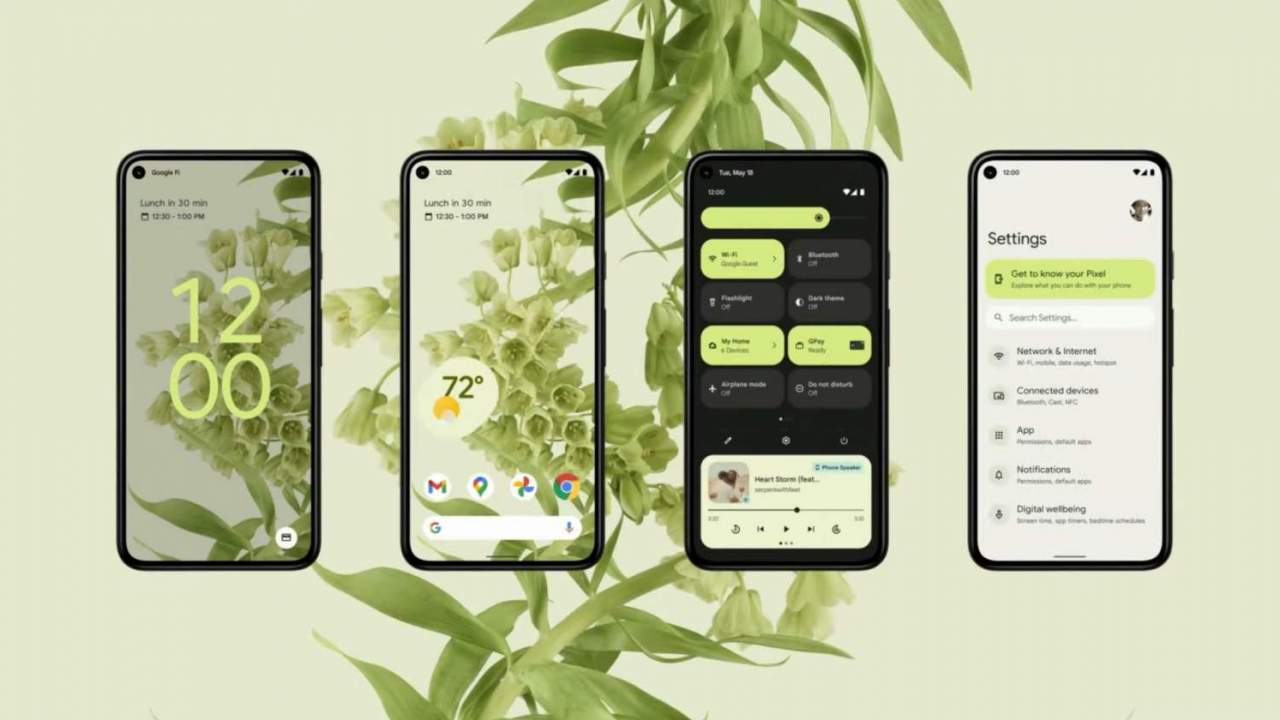 Google now brings a new way to trigger Google Assistant, besides the customary “Hey Google” command. A long press of the home button also launches the Google Assistant now. The tech giant is finally bringing the support for scrolling screenshots and the ability to use the Android device as a TV remote. You can expect to control the displays running Android TV OS (like the Chromecast with Google TV) at least.

Google is also bringing the one-handed use feature to the Android 12, and they call it the “Silky Home.” In the current beta version, the UI shifts the Search Bar to the bottom half of the display for optimal use. More subtle changes are expected to come for unifying the whole one-handed friendly use case scenario in the OS.

Another noticeable addition to the OS is improved performance and overall power efficiency. The time needed to run core system services has reduced by up to 22-percent. Time for the big cores has also gone down by 15-percent. Consequently, this will translate into better battery life in overall usage and a more responsive user interface in day-to-day running. Combine this with flagship-grade chipsets, and Android 12 is already looking to be a promising offering.

Android 12 focuses on the privacy and security of the device, giving you more transparent control over the installed apps. The privacy dashboard will help the Android users to know if any app is collecting unwanted information. Camera and microphone access for each app can be toggled in the app interface on the top right-hand corner. The user can quickly toggle the revoke/allow these permissions with these Quick Settings buttons.

For security, Google has the Private Compute Core (PCC) which allows for AI-powered services like Smart Reply and Now Playing. This is done while keeping the data on the device safe and local. Things like audio and language input will be processed on the phone itself – nothing will be stored in servers -thereby making the OS ecosystem reliable.

PCC engine also ensures that the third-party apps installed on the device follow the strict privacy settings enabled by you. This includes the detailed view of apps using different permissions like location, camera, or contacts. In Android 12 the user will be asked for app permissions – whether to allow them while running the app, only once, or not at all. 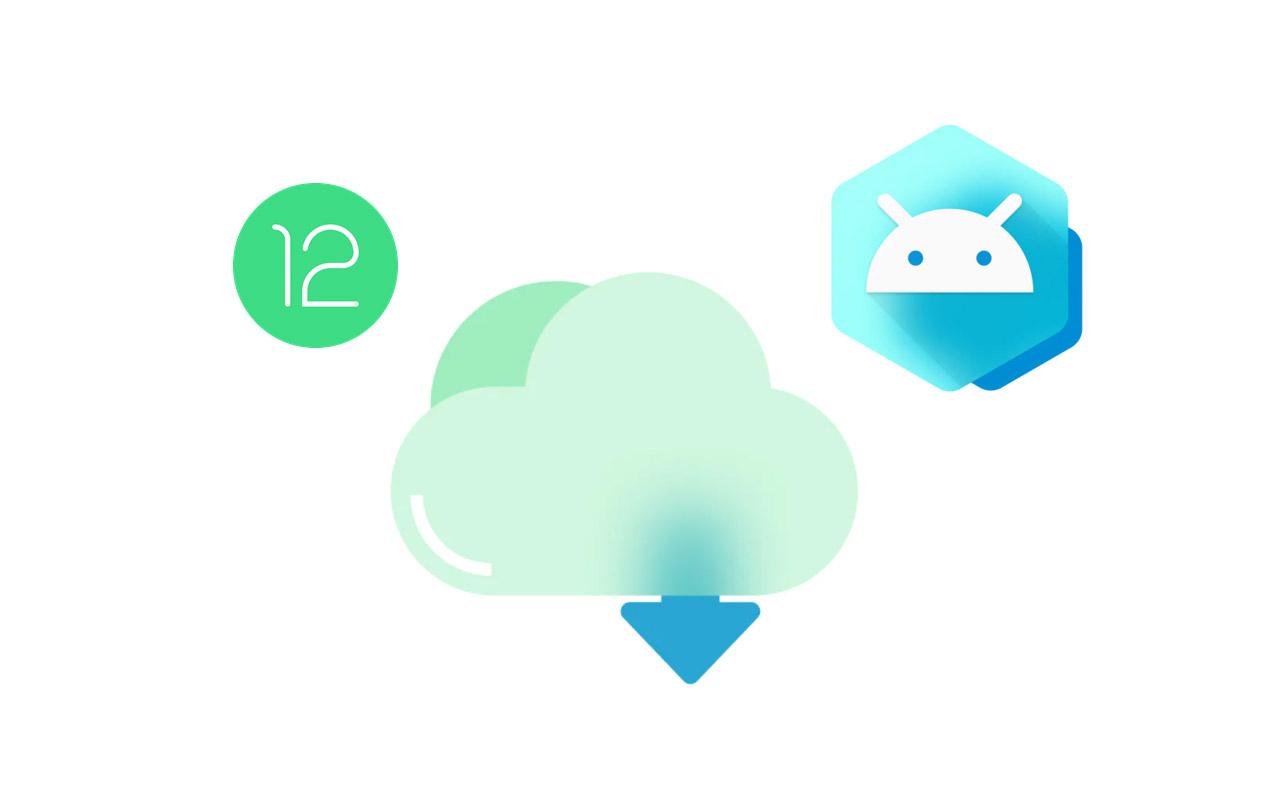 Already the Google OEM partner list is fairly healthy for Android 12 Beta support. Each OEM will take care of its enrollment and support programs – providing prompt Beta updates of the Android 12 OS in the next few months. The manufacturers bringing the beta version to their flagship devices include Asus, OnePlus, OPPO, Realme, Vivo, Xiaomi, ZTE, and of course Google Pixel. 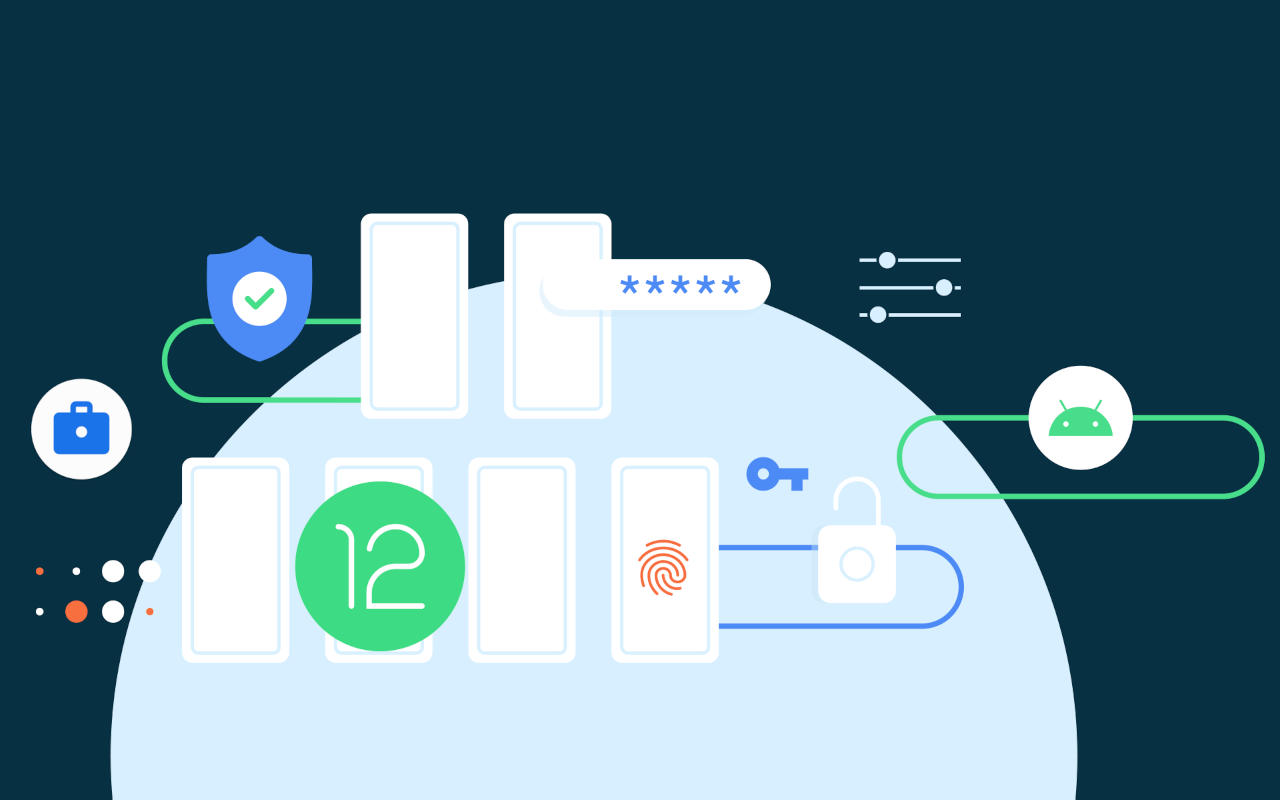 The Beta versions of any operating system are meant for advanced users and developers in particular who can point out the little bugs and fixes. Therefore the current beta and all the upcoming beta versions of Android 12 are expected to come with some errors and glitches.

Our recommendation is to install the Android 12 Beta 1 on the supported device only if it is not going to be your daily driver. We don’t recommend normal users to install this OS version. Developers can install the OS on their test device(s) for reading their apps for the all-new Android 12 ecosystem. The installation instructions need to be followed very carefully, as any mistake can lead to a bricked device. 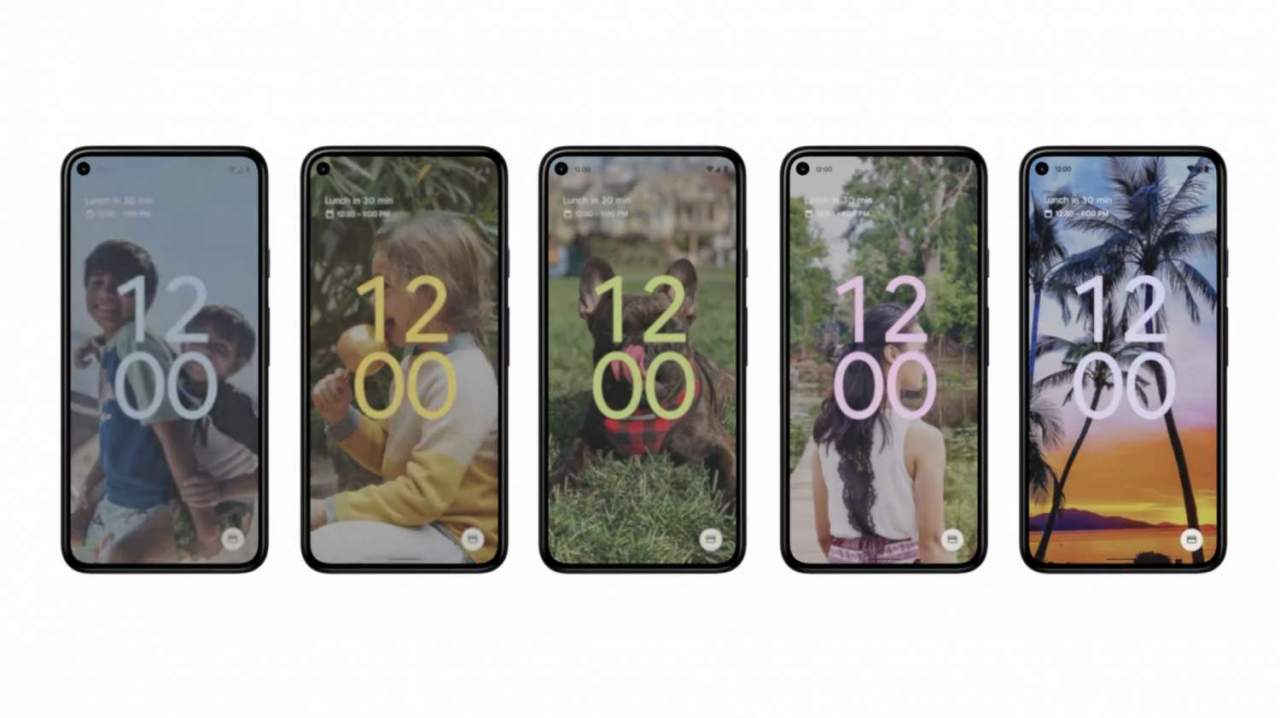 As per Google timeline Beta 2, 3 and 4 will be released in June, July and August respectively. This will be followed by the Candidate build most likely in August itself, and then the final version is expected to be available in September.