Android 12 new Color Space system could be an IT nightmare

There’s a bit of a clue about the future in the latest build of Android. Prepared for what would appear to be Android 12 is a system similar to that of the Google Pixel “Space” color theme system. The color would be selected from a Google-delivered pre-set of colors or otherwise eye-dropper selected from any source the user wished. If clues are indicative of what’s truly headed for Android 12, Google is about to make a mistake.

Per a report from 9to5Google, Google’s work on this theming system suggests there’ll be some system-wide and app-wide color changing abilities. It would SEEM that Google’s color adjustment system is similar to that of the Dark Mode applied in Android 10.

Dark Mode, thankfully, affects only those apps that’ve opted in to the Dark Mode option. Without this voluntary opt-in system, developers would (potentially) have their apps subject to Dark Mode without proper time taken to make adjustments to app colors accordingly. An app might be flipped to Dark Mode and half its contents could disappear, for example. 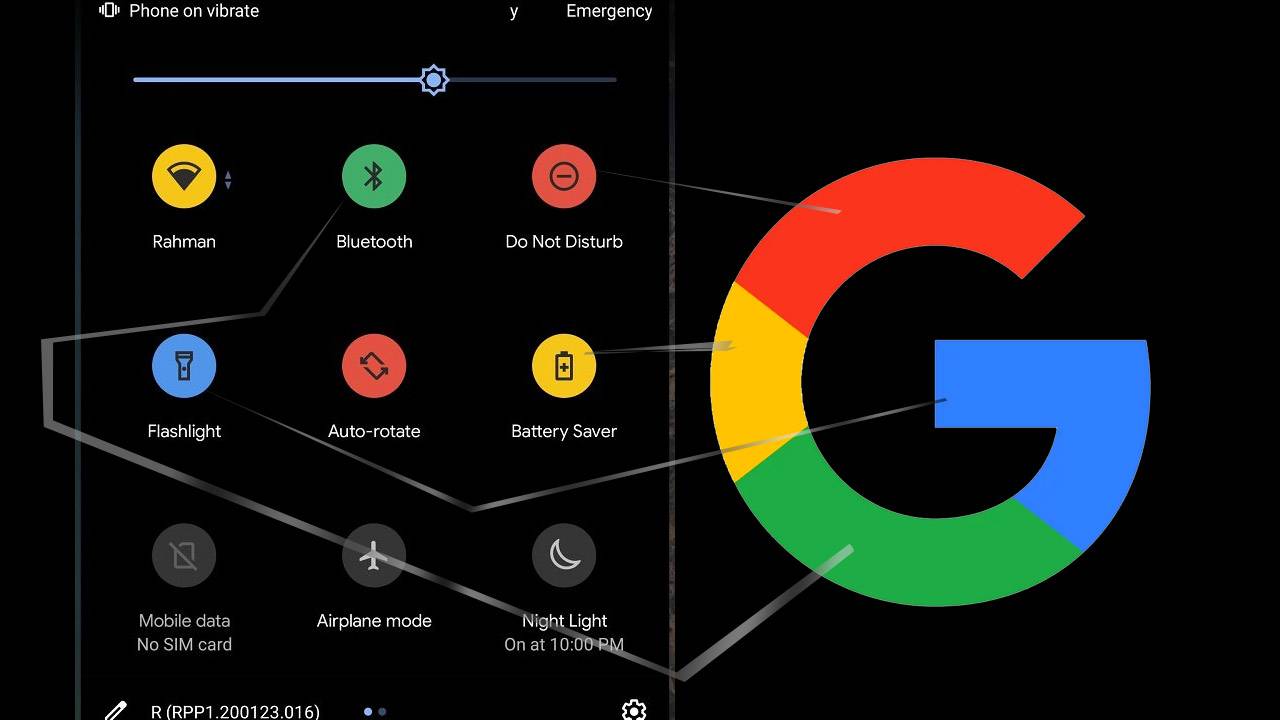 With this new color theme system, we’ve got the potential for a real Web 1.0 sort of Wild West situation. It would appear that Google’s making this color theme system similar to that of Dark Mode, meaning apps will only be subject to color changes if their developer’s made way for said changes.

For the average SlashGear reader, the choosing of the colors wouldn’t be as big an issue as it would be for the average user. The average user might select Sea Foam Green because it’s their most favorite color in the world, only to find that black (or white) text isn’t particularly readable on said color.

Waves of tech support would be required. It’d be a real mess. Your weekends would be filled with “I don’t know how my phone got all yellow, I need you to fix it!” Or Google might just make the whole system opt-in, and developers will mitigate the color mess before it becomes a disaster. OR it could be cool – we’ll just cross our fingers and hope for the best!