An ode to short games

Everyone who buys video games is concerned with getting their money’s worth. These days, that seems to take the form of evaluating one’s total playtime. Gamers across the internet will proudly boast about the number of hours they’ve played a game as compared to how much they’ve spent on it, as if that price per hour is the ultimate indicator of quality.

I don’t mean to criticize that approach to determining value, because I’m guilty of doing it myself. In a recent article I wrote about big publishers and how their games tend to be microtransaction-riddled messes, I argued that indie games offer a lot more value than AAA games. I did that by talking about a number of games – Terraria, Stardew Valley, Don’t Starve, and others – in terms of dollars per hour played.

Looking at how long you’ve played a game versus what you spent on it is a valid way to determine value, and maybe that’s why we’ve recently seen major publishers moving more toward a live service model that expects customers to play their games either in perpetuity or until a sequel is released. 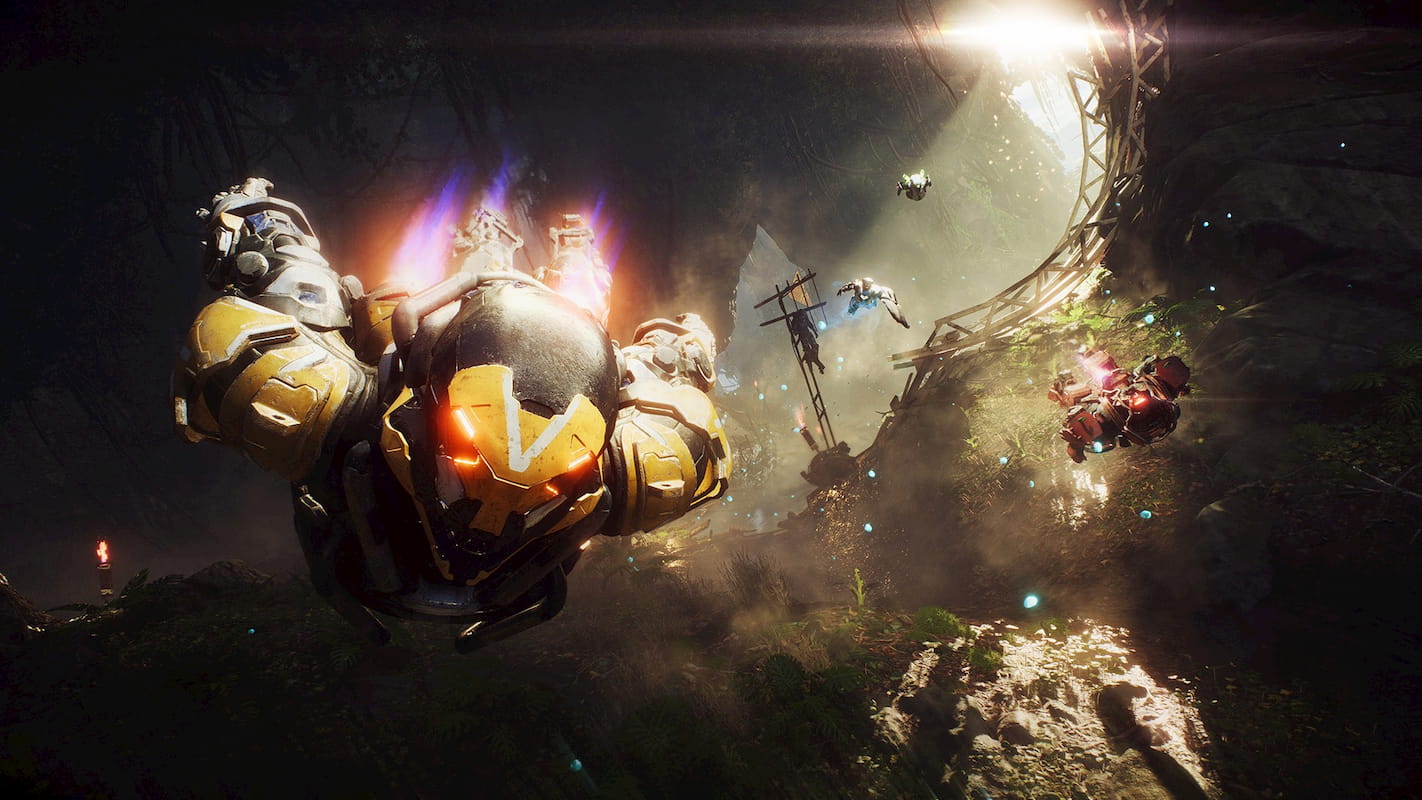 Obviously, that isn’t the whole story there – publishers know that this games-as-a-service model is a way to create continuous revenue streams from gamers even after they’ve paid $60 upfront for a game. But those publishers also understand that gamers tend to judge value by comparing money spent to time played, so live service games are something of a win-win proposition for them as they keep players spending and they make gamers feel like they’re getting their money’s worth.

With so much concern over total playtime, it’s easy for games that are really good but also somewhat short to get lost in the crowd. Once upon a time, I would have been right there alongside those who think that short length is a negative, but lately, I’ve started to change my mind.

Perhaps that’s because I’m a reviewer who attempts to play a lot of games each year, but whatever the reason, I’ve recently started to appreciate shorter games. Two in particular that I’ve been playing are Cat Quest and Sayonara Wild Hearts. 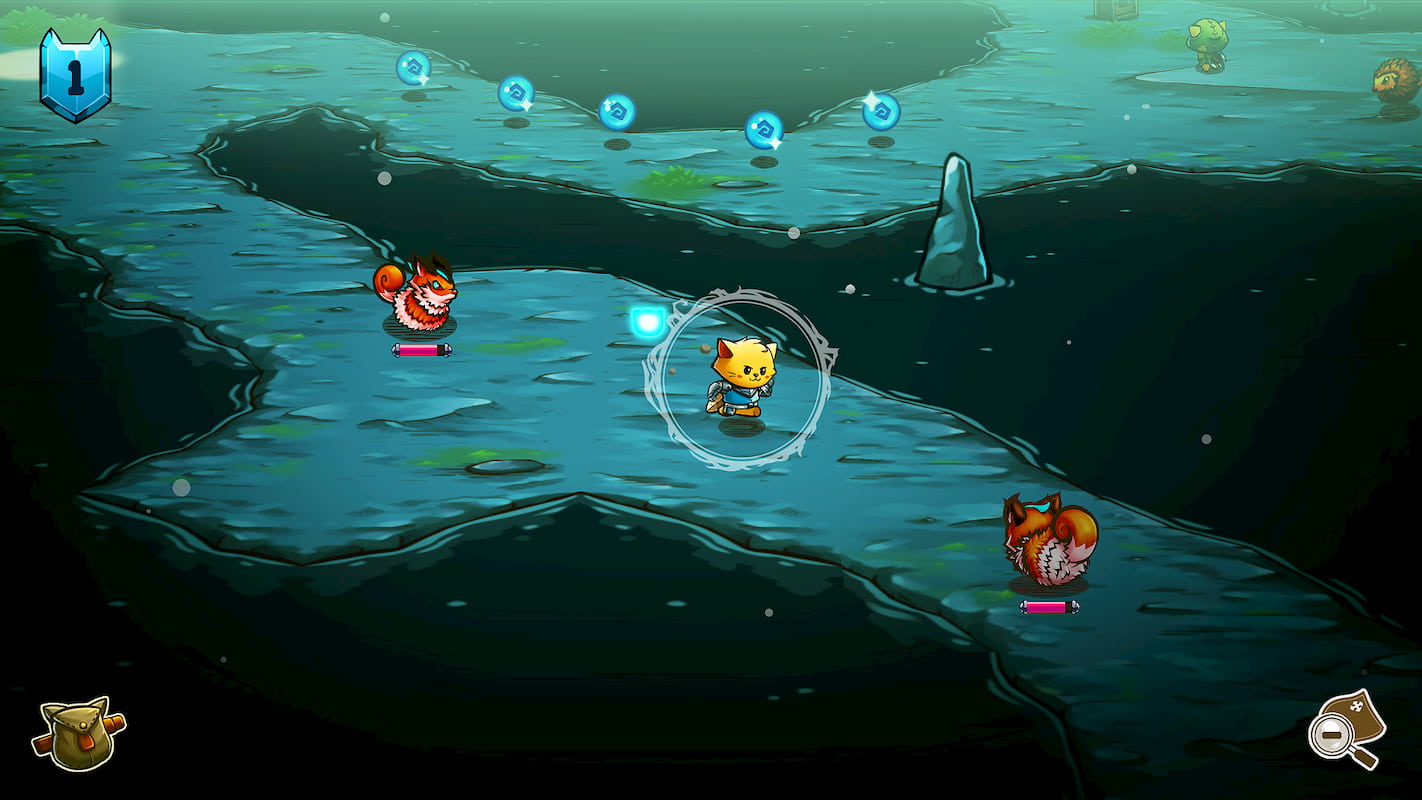 Cat Quest is a game that’s famously short but also famously good. The game has enjoyed “Overwhelmingly positive” Steam user reviews across the board, despite the fact that many of those users have spent only around 10 hours playing it. I haven’t completed Cat Quest yet, but I am a few hours in and the knowledge that I’m not still 80 hours from the finish line actually makes me want to continue playing it.

The same proved true for Sayonara Wild Hearts. I picked up that game for $10 in the Steam Winter Sale over the weekend and it took me only about an hour to play through the its main mode. Even if I never go back and attempt to complete Sayonara Wild Hearts’ other modes or challenges, I feel like I got my money’s worth because the game didn’t waste my time in saying what it wanted to say (with style, I might add). 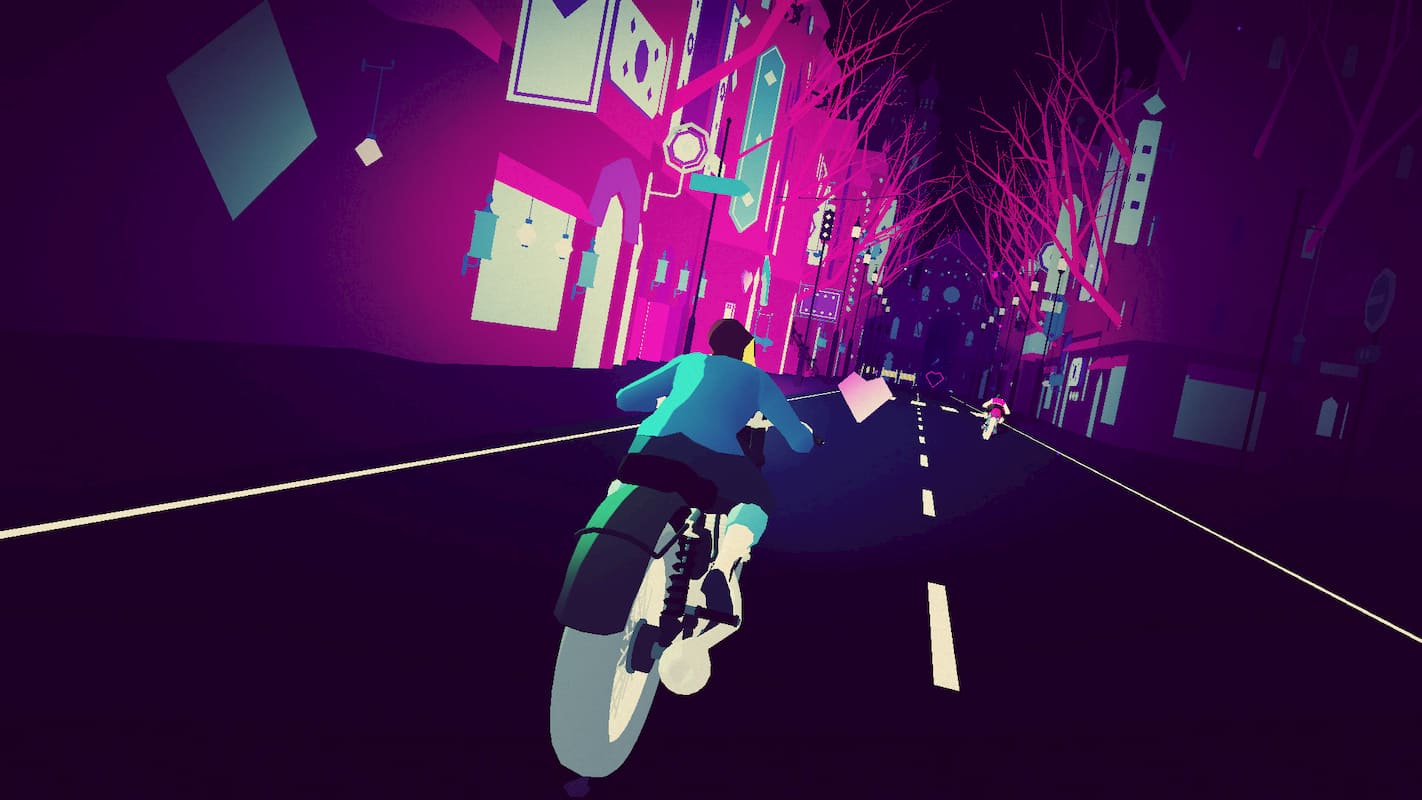 Am I saying that long games waste gamers’ time? No, not necessarily. I will always have a fondness for epic quest lines that take multiple dozens of hours to complete and I think there’s something to be said for grindy games that require a decent time investment if you want to min-max your character. Throughout the latter half of this year, I’ve been talking about my love of World of Warcraft Classic to anyone who will listen, and that’s one of the grindiest games money can buy.

I do, however, think that the endless pursuit of profits has led some publishers to focus more on turning their games into relentless grind-fests more than anything else. Whenever I hear someone talk about a game like Destiny or Anthem, I never really hear much about the story or the setting – I mostly just hear about the grind for gear. Even games that primarily attract players through single-player storytelling, like Red Dead Redemption 2, have campaigns that stretch on for 50 hours and then have an online component that try to keep players hooked perpetually.

There’s nothing wrong with that, but as publishers frantically search for the next Destiny, I feel like it’s indie games that are pulling us back toward games-as-an-experience and away from games-as-a-service. There are plenty of indie games that someone can play forever but there are plenty more that focus more on telling a story or making a statement than they do on keeping people playing for weeks or months on end.

This approach to game making almost feels novel here in 2019. Perhaps that’s on me for not specifically seeking out story-based games sooner and being too concerned with squeezing as much value as possible out of the games I buy, but I can safely say that my perception of value is starting to shift as the list of games I want to play grows but the number of hours in a day does not. 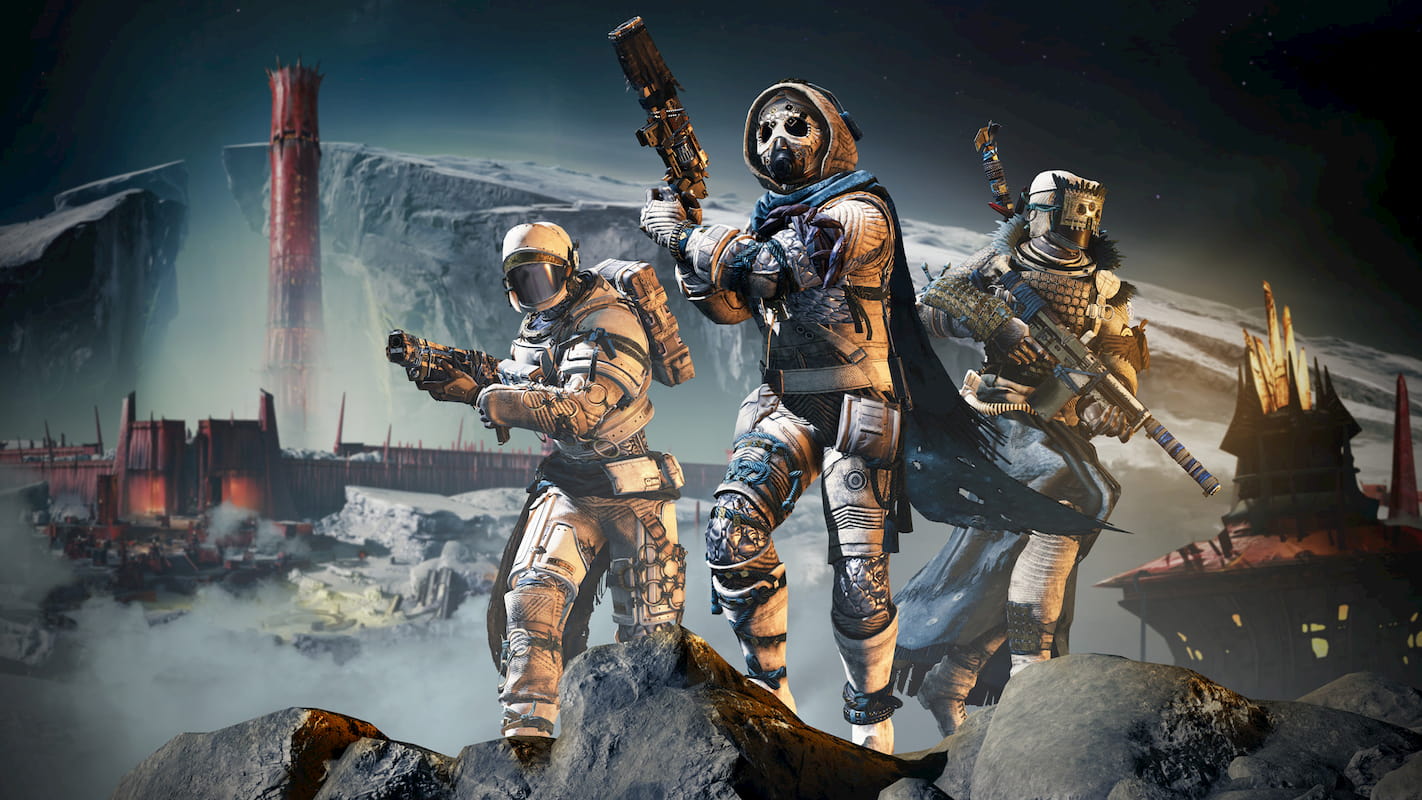 I’m also finding that the experiences these shorter games give me tend to stick with me longer after I finish them. After a while, all of the grinding I’ve done in World of Warcraft Classic begins to blur together, but the experience of playing through Sayonara Wild Hearts is something that’s going to stick out in my mind for a long time.

A perfect example of this is a game called Emily is Away Too. This is less of a game and more of a visual novel, and though it only takes a couple of hours to complete, the game’s main narrative is something I still think about to this day because it perfectly encapsulates life as a teenager back in the days of AIM and Myspace. Emily is Away Too is something that was so profoundly different from what I’ve played before that I wound up naming it one of the best games of 2017 – and it made the list after only two hours of playtime. 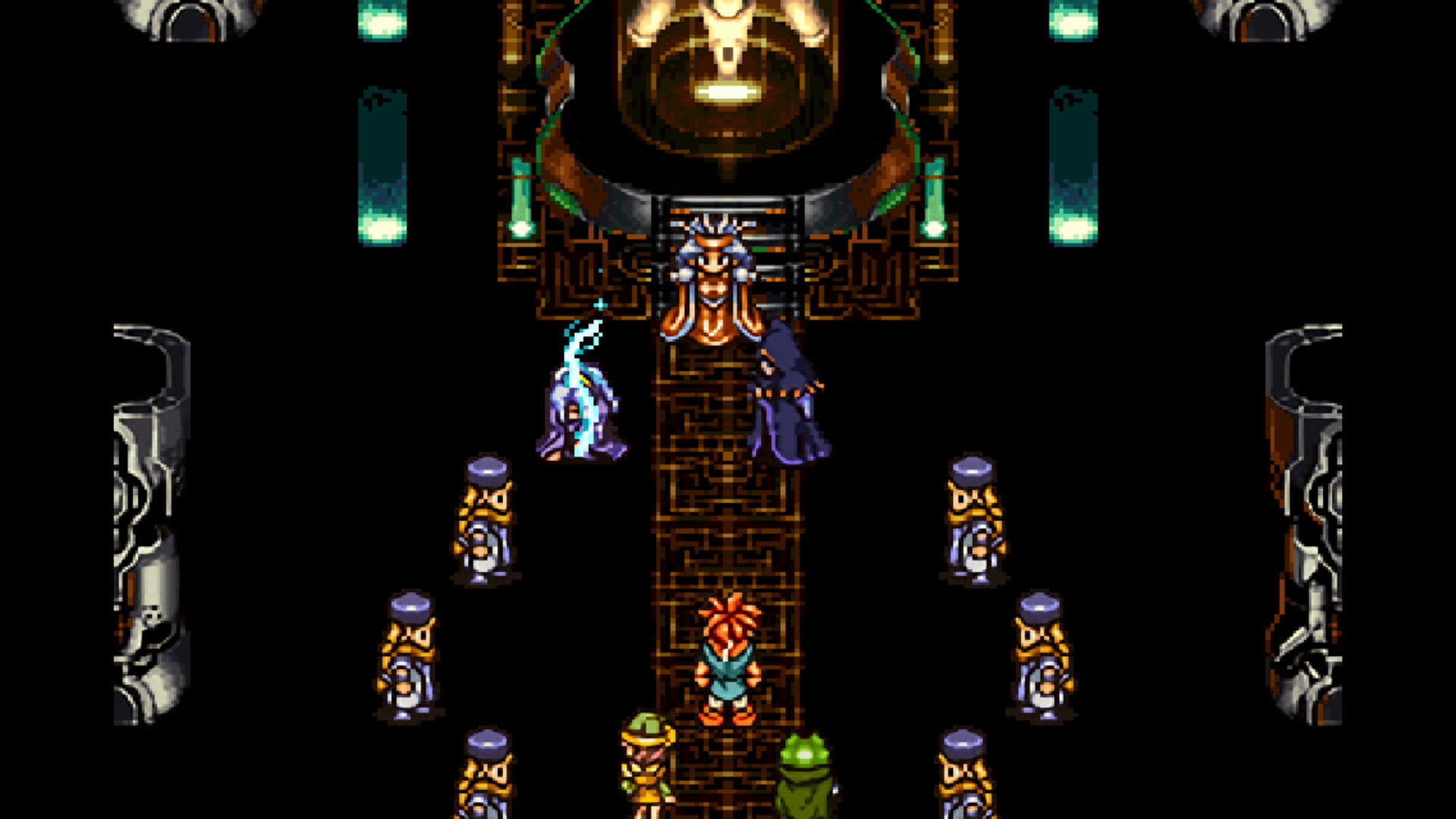 Even Chrono Trigger, my favorite game of all time, can be classified as a short game when compared to other JRPGs. While Final Fantasy has trained us to expect 40, 50, or 60 hour playtimes from JRPGs, Chrono Trigger can be finished in around 20 hours. It certainly feels like a lot longer because Chrono Trigger’s story rarely slows down, but I think it’s telling that a game considered to be one of the greatest RPGs ever has earned such acclaim with a narrative that’s half as long as many other games in the same space.

If you’re one of the people who determines value by weighing money spent against total playtime, there’s nothing wrong with that. This article isn’t meant to tell you that you’re doing anything incorrect, because I still do that too, even with a newfound fondness of short games. 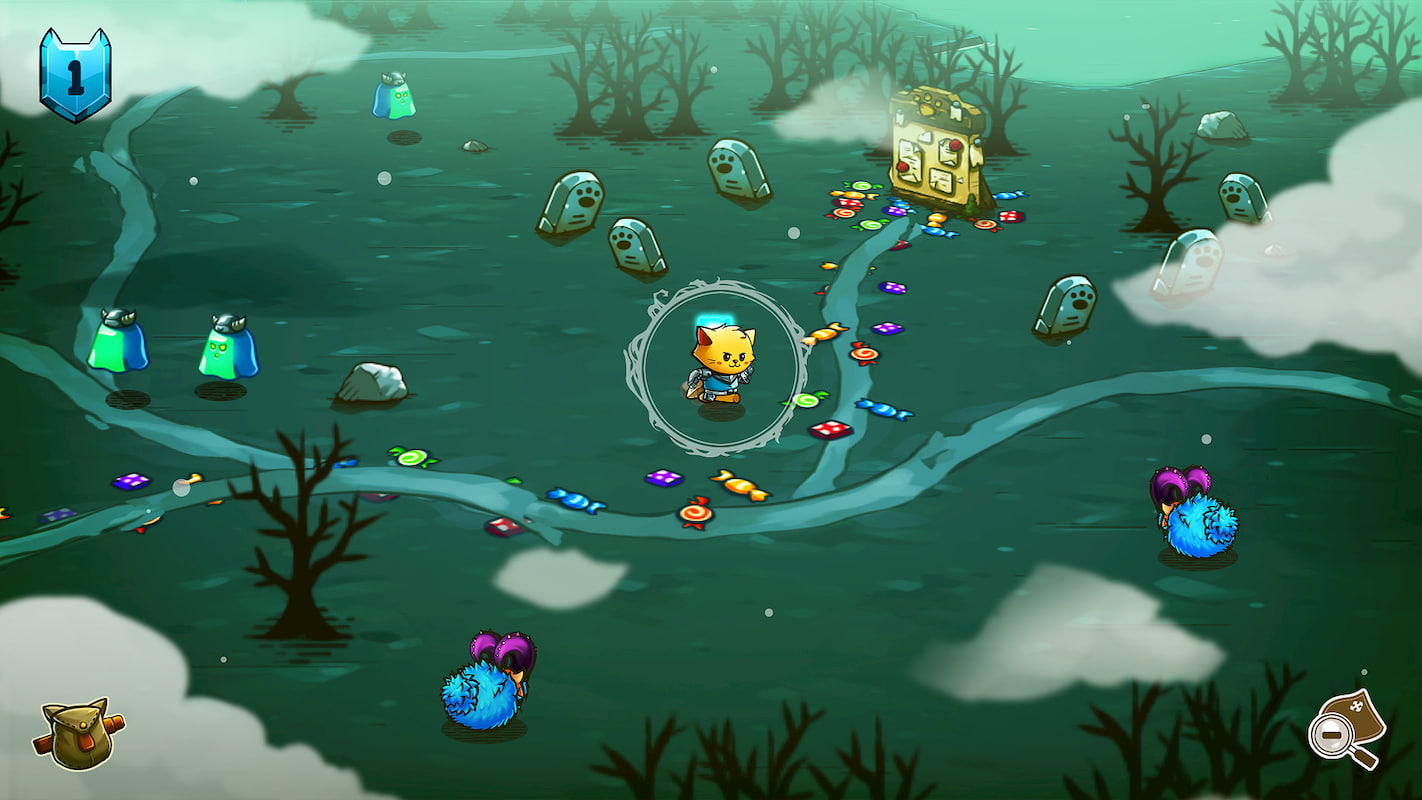 If you’re very rigid in that dollars per hours played analysis, though, I would recommend that you consider branching out to games that may not satisfy that requirement very well, because you might end up pleasantly surprised like me. Best of all, you’ll end up playing more games, and that’s hardly a bad thing.