When Apple announced its iPhone 6 and iPhone 6 Plus earlier this week, I knew immediately that I would want to get my hands on the larger version. See, I currently have an iPhone 5 that has a cracked screen that I’ve been living with the last several weeks in anticipation of Apple launching a new handset sooner rather than later.

At long last, after waiting too long for that to happen, Apple unveiled the 5.5-inch handset I wanted. I was ready to buy it on Friday when preorders started so I’d only have to live with my disgustingly cracked iPhone 5 for one more week.

And then I woke up.

When I hit my computer at 7 a.m. ET on September 12, I was shocked at what I had seen. Those who obviously had moved more quickly than I had bought out Apple’s initial stock and I was forced to wait three to four weeks just to get the 64GB Space Grey iPhone 6 Plus I’d been hoping to get my hands on in a week.

I’ve yet to place an order, hoping that additional stock will come in soon and miraculously, I’ll get it sooner. 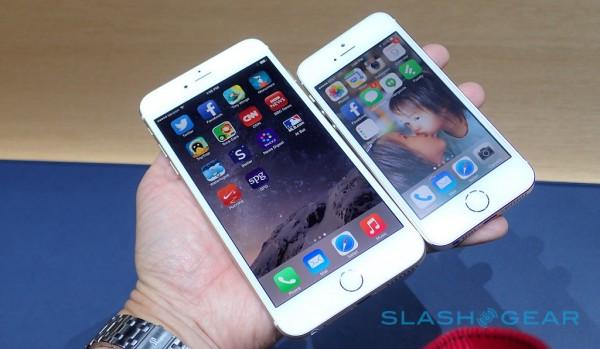 Of course, some might argue that it’s only my fault that I failed to get an iPhone 6 Plus on pre-order day because I didn’t anticipate demand. But I think it’s more than that. I think I’m a victim of where I live.

Now, I know there will be some who scoff at this, and I’m positive that many of you who live on the East Coast like I do stayed up until 3 a.m. to get your pre-order in quickly. But I just don’t see why we East Coasters are forced to set an alarm for 3 a.m. just to pre-order an iPhone when those on the West Coast need only to stay up until midnight to make the same move.

I realize that this may sound like complaining and I may sound bitter, but is there not some logic in what I’m saying? Is there not an extra demand put on those on the East Coast compared to those on the West Coast (or other parts of the world, for that matter)? 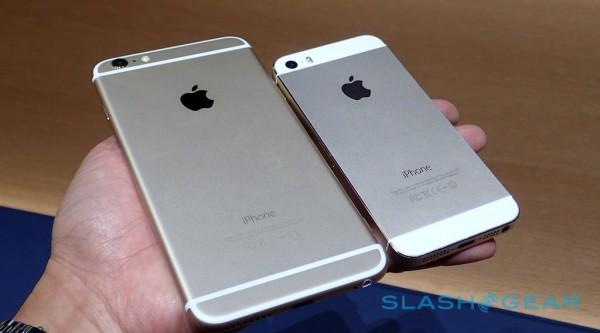 I’ll freely admit that I didn’t wake up at 3 a.m. to get an iPhone. And because of that, I’ll likely need to wait weeks to get an iPhone 6 Plus. Meanwhile, I’ll continue to use this cracked iPhone 5 in the hopes shards don’t fall off and cut me when I’m talking. But I can’t help but feel a little annoyed that I was ostensibly forced to break from my sleep – before a workday, nonetheless – just to put my name on a list to get an iPhone.

For Apple, the move was a grand success. The company sold out of its initial supply and is well on its way to hitting financial targets, so gripes like mine mean very little. Still, can’t Apple find a new way to handle pre-orders in the future that would create a more level playing field for those on either coast?

But alas, I suppose in the world of dog-eat-dog preorders, I have only myself to blame. I should have gotten up at 3 a.m. local time. If only I did, I’d be saying that I have an iPhone 6 Plus coming to my hand next week. Instead, I’m left with a cracked iPhone 5 that will stay in my pocket.